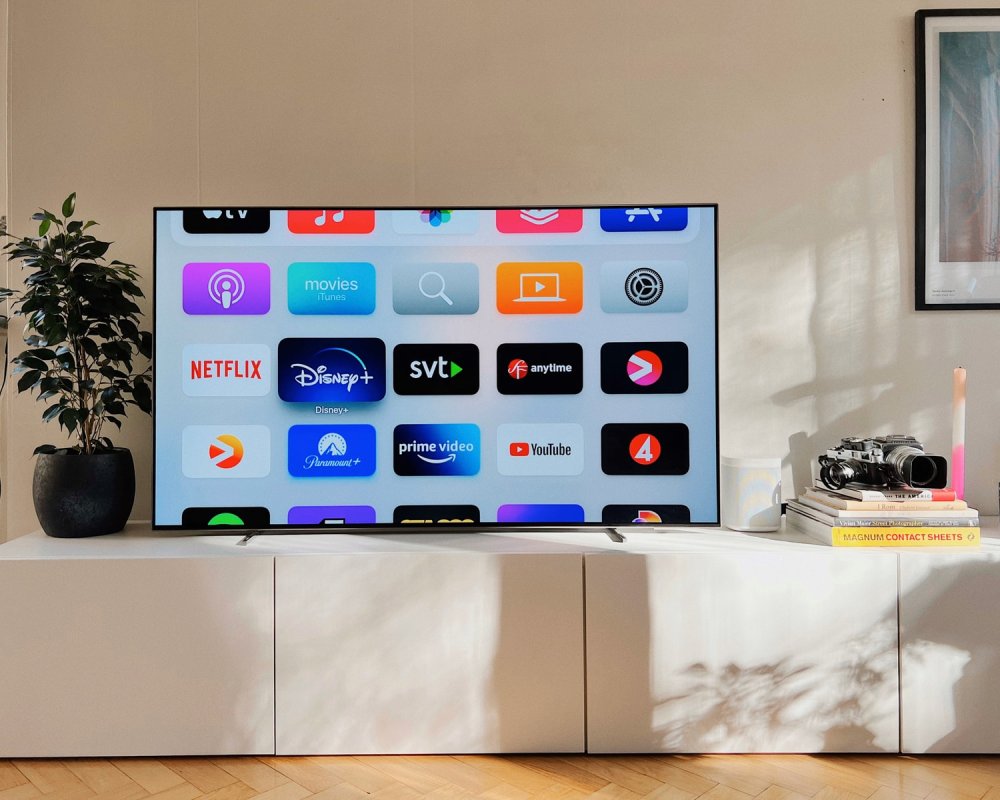 OLED is nothing but organic light-emitting diodes which helps to improve rather than enhance the image quality of TV screens. However, with advancements in technology, this feature is now being pulled onto mobile screens as well. Because of the factors such as manufacturing cost and durability issues in OLED screens, the usage was not widespread enough. In a recent case, there has been research and advancement in the technology which gives OLED an edge over LED and LCD. Some of them are mentioned below.

Compared to the crystalline layers, which are rigid in nature and used in LED screens, the organic plastic layers of OLED are relatively thinner and lighter, providing the OLED display an opportunity for modification and innovation. And due to the lighter light-emitting layers of OLED, the substrate of these layers is flexible. In addition, the substrate of OLED can be plastic and organic, unlike rigid glass used in LEDs.

Since LEDs have crystalline glass layers that are thick and non-flexible, it prevents multilayered emission and compromises the image’s brightness. The glass support present in LED absorbs some light preventing an extra brighter image. On the contrary, the thin organic layers of OLED screens can incorporate conductive and emissive layers, due to which the presence of a multilayered substrate is possible. Hence due to this, OLEDs are brighter as compared to LEDs.

Blacklight is the ease of LED as it can produce light of any wavelength. So the backlight is required to observe fluorescence. And this process is power-consuming. In the case of LED, they require backlighting as they work by selectively blocking areas of blacklight, which makes the image visible. This use of backlighting in LEDs is power-consuming as most of the power in the case of the LED goes into backlighting, which serves as a disadvantage for cell phones. Now coming to OLED, they firstly do not require backlighting as they generate light by themselves, and as OLED does not require backlighting, it consumes less power than LED and produces a brighter image. The OLED screens are efficient enough in battery-operated devices such as phones due to their low power consumption abilities.

Since OLEDs depend on organic plastic sheets, their production is easier, and the production scale is larger as they can be made into larger thin sheets. Along with this, their transportation to the assembly point from production, the point becomes efficient as liquid crystals used in LEDs are highly delicate compared to plastic sheets.

One last factor which gives OLED an edge over LED is that they provide a larger field of view. Since OLED produces its light, it does not have to face the backlighting obstacles and increases the field of view, providing a wider viewing range.

Given that OLED is now in high demand and ongoing research and development in the arena of displays have enhanced the quality and optimised the efficiency of OLED, they have become the new talk of the town. Providing an edge over the highly established screens of LED and LCD, OLED is becoming more and more important; they also eliminate the limitation of LED, which makes them highly efficient and power-saving display mode.