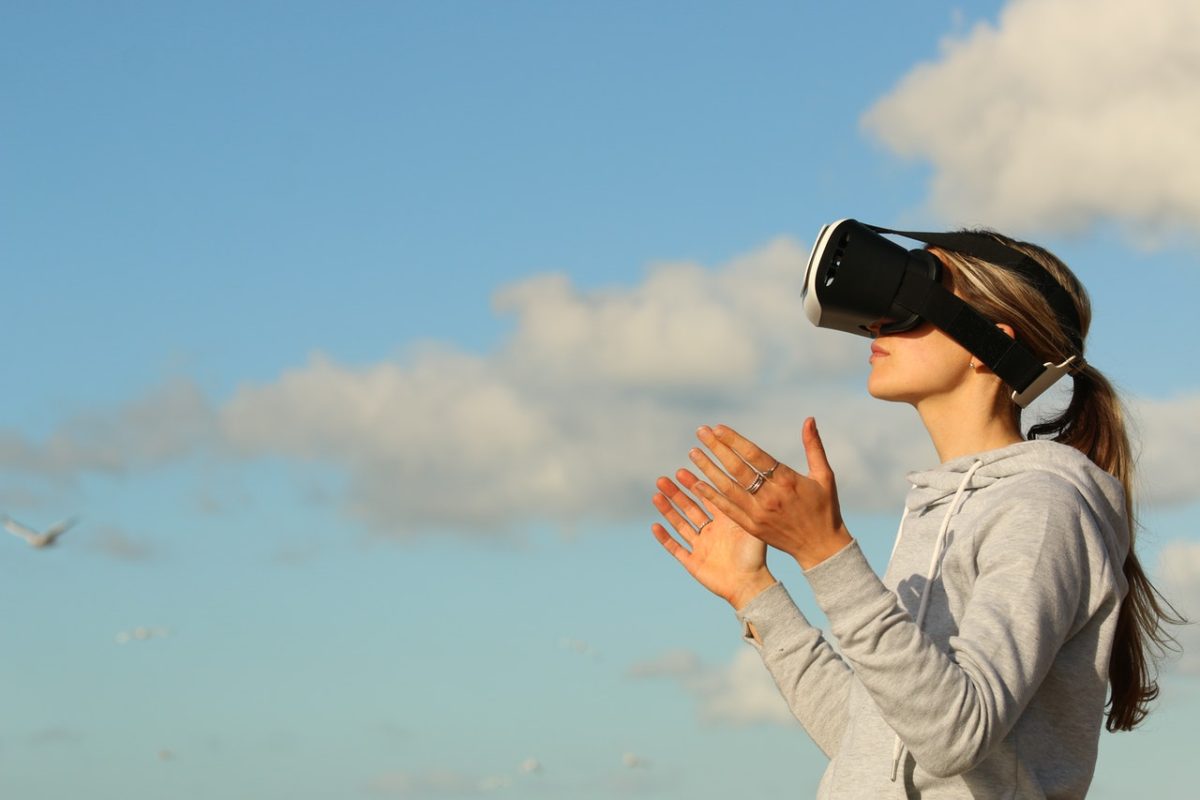 Over the past few years, the term “meta-universe” has become super popular – it is mentioned in the context of Fortnite games, Roblox, Minecraft, Animal Crossing, as well as AR and VR technologies. For instance, in 2021 leading technology giants Microsoft and Epic Games have agreed on joining their forces to create such a universe. As might be expected, the founder of the most leading social network in the world, couldn’t stay aside. In July 2021 Mark Zuckerberg announced that he also would be interested in launching a meta-universe for Facebook users. So, what on Earth is a “meta-universe” and how will it affect our lives if Facebook succeeds in bringing its plans to fruition?

Making the “meta-universe” cut and clear

This whimsical term is the sci-fi writer’s figment. In their imagination, it is a utopian world exempted from cultural, social, economic, and political problems of reality. In other words, it is a so-called virtual asylum. Originally the authorship belongs to American sci-fi writer Neal Stephenson, who coined the term in his 1992 novel “The Snow Crash”. According to Stephenson, “meta-universe” includes all of his inventions that were created as the author decided that existing terms (like virtual reality) are no longer convenient to use. In his eyes, the “meta-universe” is a virtual world, to which people can gain access only via personal terminals. These devices are an integral part of the game – it is thanks to them the VR display is projected on the headsets. Once the novel’s characters tap into the meta-universe they can live a life scenario from scratch. This brand-new virtual life is full of important milestones to go through. That being said, characters will go to school and graduate from colleges, build their families, flourish in their careers, apply for CV writing services and retire, go partying in clubs, or even buy property. The list is endless just like in real life, except for you know that it’s not.

What makes the meta-universe distinguishable?

For Mark Zuckerberg Facebook’s meta-universe is the new phase of internet development. It is supposed to be a materialized internet which you can attend along with other users and be an engaged participant rather than a passive spectator. The founder of Facebook has even made a brave prediction that in the nearest future anyone will be able to sit with him on the sofa as a hologram, communicating as if they were in one place, although they can be hundreds of miles apart. Another modern meta-universe ideologist and venture investor, Matthew Ball, allocated seven main features of that realm:

How can the meta-universe be created?

The recipe is quite simple: the meta-universe can be created by increasing convergence between augmented reality and virtual space. Currently, Facebook is taking its first steps towards the goal of ameliorating online interaction. For example, the social network brings users closer together with Portal video calling and the online video game Horizon in which you can play with Oculus Quest 2 headset. Mark Zuckerberg emphasized that the meta-universe will be available not only via VR headsets, but also via mobile devices, and game consoles. To make it possible the adoption of new protocols and standards are needed together with new devices, chips, software – from the rendering engine up to the payment system and everything in between. Facebook’s vice-president, Andrew Bosworth, responsible for VR and AR technologies stated that for meta-reality to become real, there must be “a connective tissue” between the spaces to lift physics restrictions so that jumping from one realm to another will be as smooth and easy as if you went from the living room to the kitchen. Tim Sweeney, General Director of Epic Games, believes that in the creation of the meta-universe many technologies must be engaged. At the moment Fortnight can accommodate 100 players in the game battle, but it is impossible to accommodate a million or tens of millions people within one simulation. Thus, according to Sweeney, for the meta-universe a new programming model is required – an open and live developing platform, where you can switch the worlds in a blink of an eye.

A new reality with meta-universe

Mark Zuckerberg believes that the meta-universe will provide huge opportunities to the whole society – from creators who can craft new digital spaces to breadwinners who hanker after advancing up the ladder and dwelling away from the city noise. So, how will the meta-universe change different areas of human activity?

As it always goes in the business world – benefits have an upper hand. So, it will be safe to say that meta-universe fuss is not an exception. The famous crime movie question might be on the tip of your tongue now: “who profits?” and in what way. So far, several insights have appeared.

First of all, the Facebook business model is currently dominated by advertising, but the transition to becoming a meta-universe company opens up opportunities for new sources of income. Today, users share opinions, pictures, messages, actions, events, and interests in a two-dimensional format without paying for it. Although the perspective of the paid extended interactivity is probably coming soon. Zuckerberg said that, in his opinion, Facebook will earn money for the sale of certain virtual goods and impressions. So who knows? Maybe one day, we will open our wallets for the most stylish digital clothing for the avatar or for viewing the latest movie in a virtual cinema.

Verity McIntosh, a senior lecturer for Virtual and Extended realities, views the problem differently. Her point of concern is that such AI technologies are a direct path to the subconscious of a person. According to her, one of the main reasons why Facebook is actively investing in VR and AR is that the degree of data detailing available in the interaction of users via such platforms is one order of magnitude higher than when using commonly known screen media. Briefly, companies will be able to monitor not only what we are searching for and what we share with others, but also where we want to go, the way we react to different stimuli. In other words, this is a direct path to the subconscious of a person.

Thus, we can perceive the innovations differently: either being super rebellious or super obedient. But what’s the point of just toying the idea without putting it into practice? We should be courageous enough to experiment, try, fail and try again because changes call for innovations and innovations to progress.

Carmella Andersson works as a resume writer for ResumesOnTime company. It allows her to improve her critical and creative thinking skills. 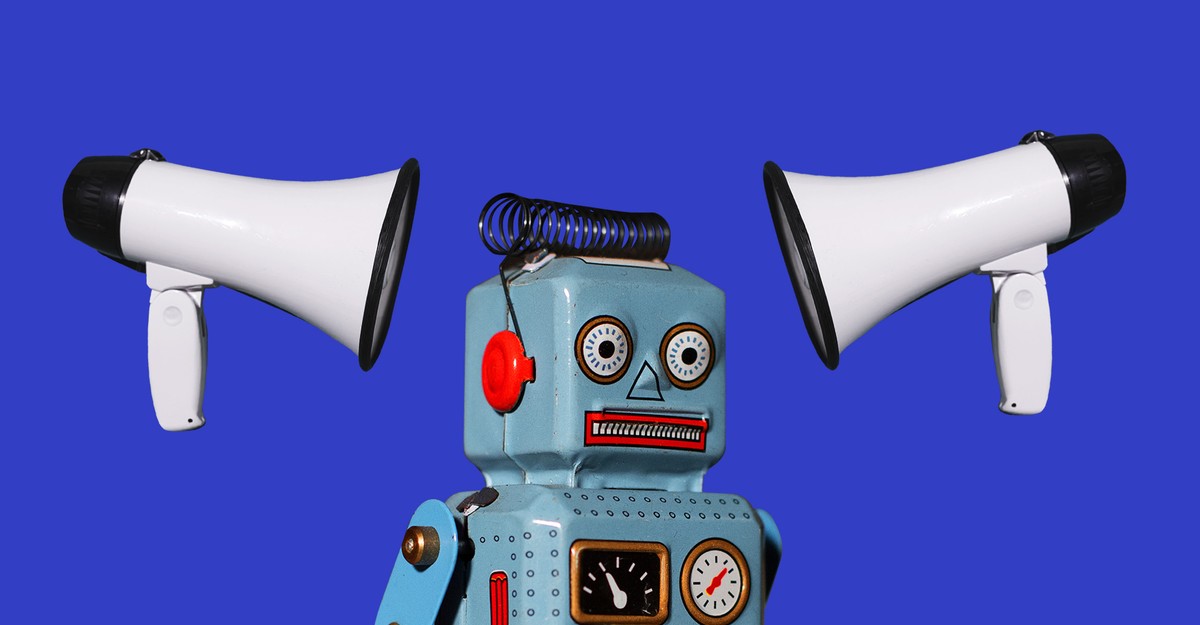