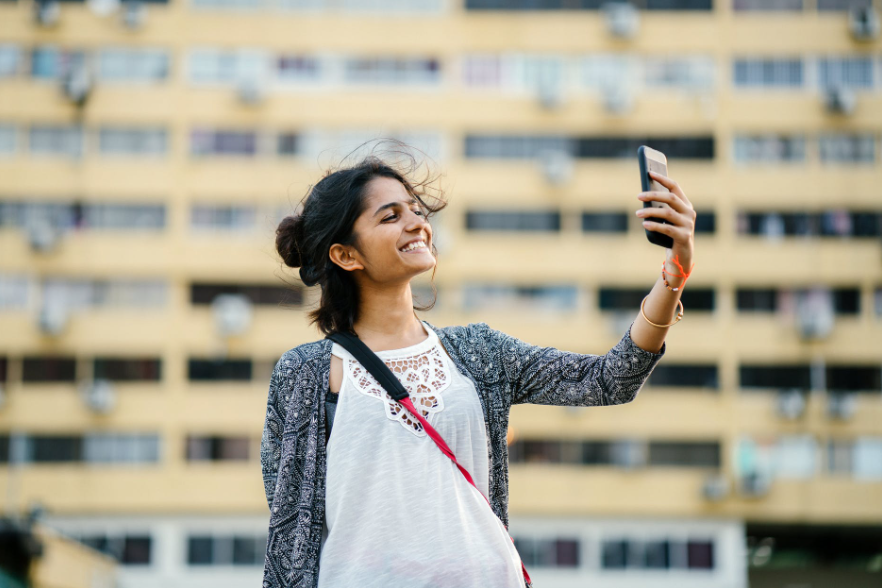 The Reno series from Oppo is what made them so popular and a prime pick for upper-mid-range devices. Now with the Find X3 available, Oppo has been quietly stepping into the premium zone, challenging well-established flagship smartphones from the likes of Samsung. The Reno 6 remains a device worthy of praise and it is the Oppo latest phone to reach Singapore.

Beneath the Pretty Screen…

Oppo has slowly moved away from Qualcomm SoCs for some of its devices, including the Reno 6 Pro. We now get to see MediaTek chipsets used in Oppo devices and the reason for it is easy to understand. Using MediaTek chipsets brings the manufacturing costs down while still delivering decent performance. However, even the powerful MediaTek Dimensity 1200 5G SoC used in the Reno 6 cannot compete with the latest Qualcomm chipsets.

Performance-wise, the MediaTek Dimensity 1200 5G chipset provides plenty of performance for an average user. Having an Octa-core CPU and the Mali-G77 MC9 GPU makes the Reno 6 Pro a capable device that can handle modern apps and games. Being the Oppo latest phone released brings also the latest Android version and Oppo’s ColorOS 11 skin. Android 11 runs smoothly on the device with no stutters and smooth animations. App loading times are good and there are loads of customization settings and features to play around with.

The display on the Reno 6 Pro is the same as the one used on the previous generation. The entire outer shell of the device is identical to the previous one. We get the 6.55 inch AMOLED display with a 90 Hz refresh rate, HDR10+, and a resolution of 1080 by 2400 pixels. With its 500 nits, the device is usable in direct sunlight but it is not the brightest.

Looking at the cameras, we see the same quad setup on the back and the 32-megapixel front-facing selfie cam. The 64-megapixel rear camera performs well for wide shots while the 8 megapixels one can be used just for ultrawide photos. There is also a macro and a depth camera, both using 2-megapixel sensors.

What the cameras are lacking is optical stabilization. For the price point, it would be unrealistic to expect the Reno 6 Pro to have such a feature. The software stabilization does work well but you need to have steady hands.

The Star of the Show

The battery is truly the star of the show. Being the Oppo latest phone to reach the markets, it also gets its charging technology. Called SuperVOOC, Oppo managed to engineer their charging technology to push 65 watts. It is something like the Tesla Super Charging for smartphones. You just take out the charger, plug in the phone and wait 30 minutes. It takes 30 minutes to go from 0% to 100% and that will last you an entire day thanks to its 4500 mAh battery. Sadly, there is no wireless charging but with such a large battery capacity and super-fast charging, you don’t need it. Until something else is released to bring new features, the Reno 6 Pro is the Oppo latest phone that is worth checking out.