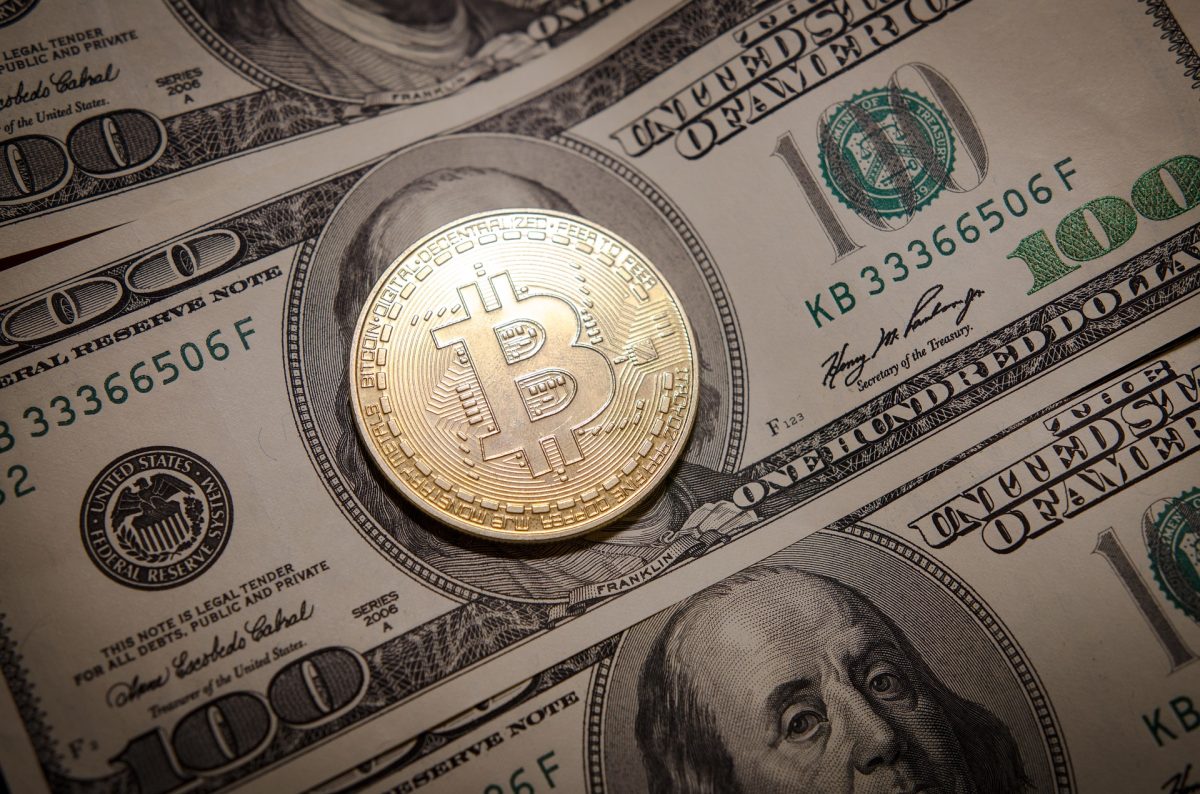 Beginning the process of buying cryptocurrency can seem confusing to the first-time buyer. But here are five ways to buy bitcoin instantly with a credit card.

Cryptocurrencies, like bitcoin, are digital currencies that can be bought, sold, or traded for goods and services, much like conventional money is used. One of the main differences is that this currency is completely unregulated, and the value can wildly fluctuate. Most investments in cryptocurrency occur with the intent of trading for profit. Cryptocurrency is set to remake how the world invests money in the same way that charge cards and credit cards changed the way the world shopped in the 1960s. However, the business of actually buying bitcoin can seem daunting for the new user.

As stated earlier, cryptocurrency is entirely unregulated, with a value not determined by any bank or financial institution. Its value is not based on gold or other precious metal or jewel standard. The value of bitcoin, and other cryptocurrencies like it, is determined by the users who invest in it. Therefore, with no guarantee and completely uninsured value, the risk of trading in this market is very high. However, the potential for an equally high reward also exists in this space.

How long has Cryptocurrency been around?

Bitcoin was born back in 2009 as a reaction to the financial crisis in the fall of 2008. The financial crisis began years earlier when banks started making risky investments in the sub-prime housing market and cheap credit. The worldwide investment bank Bear Stearns had significantly more exposure than many other smaller institutions in the sub-prime market. When many of those loans defaulted, they became toxic assets sold to a competing bank for pennies on the dollar. Bear Stearns was unable to recover from this implosion. Due to the sheer size of Bear Stearns, once this bank collapsed, a domino effect started in the worldwide financial market.

Consumer faith in the big banks was shaken, with many investors losing trust that Wall St. was a safe place to invest for their future. This lack of confidence led to a free fall of the financial markets throughout the world. Investors who held on and did not sell still saw a ten to twelve-year evaporation of funds in their stock portfolios. It is against this backdrop that cryptocurrency was set into motion.

The first in a line of crypto’s, bitcoin was started by an unknown person or group calling itself Satoshi Nakamoto. The identity of this person or group of people has never been revealed. In its infancy, bitcoin had no dollar value. It was created as a reward when super complex mathematical problems were solved by computers in a task known as “mining.” When these problems were solved, the creator of Bitcoin presented the victor with a line of computer code known as bitcoin.

Bitcoin was used for the first time as a monetary instrument in 2010 when a user used 10,000 bitcoin to purchase two pizzas. To provide some context of the explosive growth potential of this currency, in the years since that transaction occurred, that 10,000 bitcoins would be worth around 40 million dollars today.

How do I get started buying bitcoin?

Investing in a cryptocurrency will first require opening an account at a cryptocurrency exchange. This is where the user has quite a few options depending on the goal. There are more exchanges out there, but we will take a look at a few of the main ones.

The largest cryptocurrency exchange is Coinbase, and they have been around since 2012. Coinbase is a NASDAQ traded company currently operating out of San Francisco, CA., and a new user can set up an account for free. A $50 deposit is required for bank verification, and this web wallet is considered safe for beginners. Coinbase assets are completely insured since 98% of their assets are stored offline. This gives Coinbase the ability to provide reimbursement should your account ever be hacked. They are also licensed to operate in 31 different countries.

The Bittrex exchange first opened in 2013 in Seattle, WA., and deals in more than 250 different currencies. They are licensed to operate in the United States as well as throughout the European Union. Bittrex fee structure works on a sliding scale that varies according to usage and is considered a safe and secure exchange for the new user.

Coinmama was created in 2013 with the goal of simplicity. Coinmama provides users with instant access to cryptocurrency from its stores and is considered an excellent platform for beginners. This exchange, however, is one of the most expensive ones around. Each transaction on the platform has a flat 5.5% fee, and if the user chooses to use a credit card, there is an additional 5% on top of the transaction fee. But for some of Coinmama’s users, the payment may be worth it for the ease of the process.

Another easy-to-use platform for the beginner is CEX.io. They have been around since 2013 and are based in London, England. CEX.io has an excellent reputation for security. While CEX.io has lower fees than most other exchanges, the actual fee structure is complicated and can be challenging to understand. CEX.io also offers instant buy or sell transactions with the use of credit cards. This exchange has a truly global footprint with accessibility in 99% of the world.

Buying bitcoin and trading in cryptocurrency can have life-altering consequences, so the decision to invest should only be made after performing some thorough research and learning as much as possible. The unpredictability of this new market can make the journey all that much more exciting.