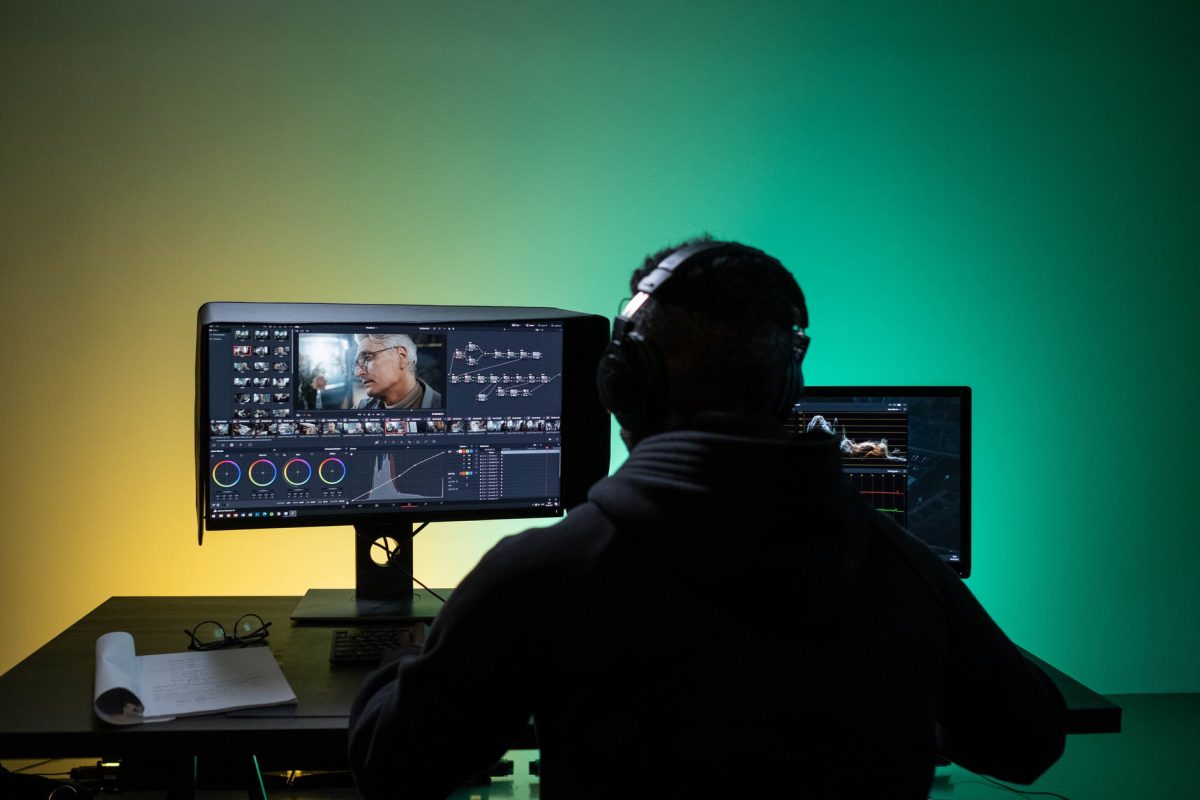 Storyboarding is one of the key stages of any video production, but one that is often underestimated. It helps you get an idea of the future of your video even before you start shooting it or rendering full-fledged illustrations. Most often it includes a schematic representation of the mainframes of the video, in addition to which you can add a description of the scenes, dialogues or other fragments of the script. The storyboard also shows what plans will be used, how objects will move on the screen. The result is a static “draft” of the video, with which it is convenient to coordinate and refine the details of the script before starting the next steps of production.

Competent storyboard – a guarantee that the expectations and reality of the client will coincide when the video is ready.

You can make a simple storyboard from ready-made illustrations in any graphics editor, such as Adobe Photoshop, Illustrator and others. Here we will tell you about specialized tools for creating storyboards and Storyboards that can simplify your work.

Storyboarding is a technical step that helps you prepare for filming or creating animation video. It is a set of pictures for each scene: sometimes detailed, more often simplified, and schematic, depending on the project. In this article, we want to tell you what the value of the storyboard is, and why it speeds up and simplifies filming, rather than slows it down.

Unlike other materials prepared behind the scenes, such as text for the narrator or the soundtrack, the storyboard itself will not get into the video. Therefore, customers tend to underestimate this stage: since it is not visible in the final result, then it can be neglected to save money.

Our personal favorite. It is convenient to add captions to the uploaded illustrations with a description of what is happening in the frame and with the replicas of the characters or the voice-over text in separate fields. You can specify the duration of each scene, and Boords will calculate the total running time of the video.

The ready storyboard is easy to send to the client as a link, which will open in any browser, there is also a function for exporting to PDF. Users can comment on the illustrations, just like in Google Docs, and it’s very convenient for getting feedback and collaborative work. Storyboards can be viewed in two modes: individually for each frame or as a whole collage with illustrations.

Subscription to the service is paid, plans differ only in the number of users, prices start from $12 per user.

Free program for Mac OS, Windows and Linux, in which you can draw illustrations using a set of 6 tools, and create storyboards with captions, timing, description of actions, dialogues, etc. A bonus – sketches from Storyboarder can be additionally edited in Adobe Photoshop, and after saving the changes will appear in the program itself.

The functionality of StudioBinder is not limited to the creation of storyboards. It includes call sheets, storyboards, shooting schedules, collaborative work, and much more. A service for professionals, the cheapest subscription plan is $29/month. For storyboards, it makes sense to use StudioBinder if you already have your projects in it.

The functionality of StudioBinder is not limited to the creation of storyboards. It includes call sheets, storyboards, shooting schedules, collaborative work, and much more. A service for professionals, the cheapest subscription plan is $29/month. For storyboards, it makes sense to use StudioBinder if you already have your projects in it.

This service is different in that illustrations for storyboards can be created within Storyboard That itself, but not in the format of brush-drawn sketches, as it was in Storyboarder, but as collages of ready-made elements. You get a character and scene builder-the process here resembles a computer game. There are both free and paid subscription formats. The service can be useful when you can’t draw illustrations for storyboards: you can both create sketches from templates and assemble the storyboard itself based on them. 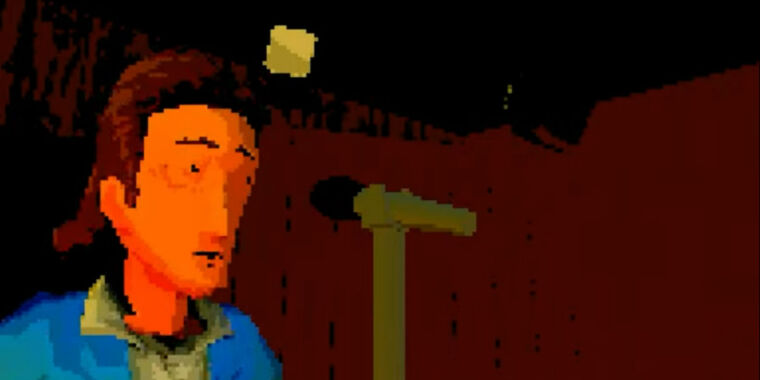