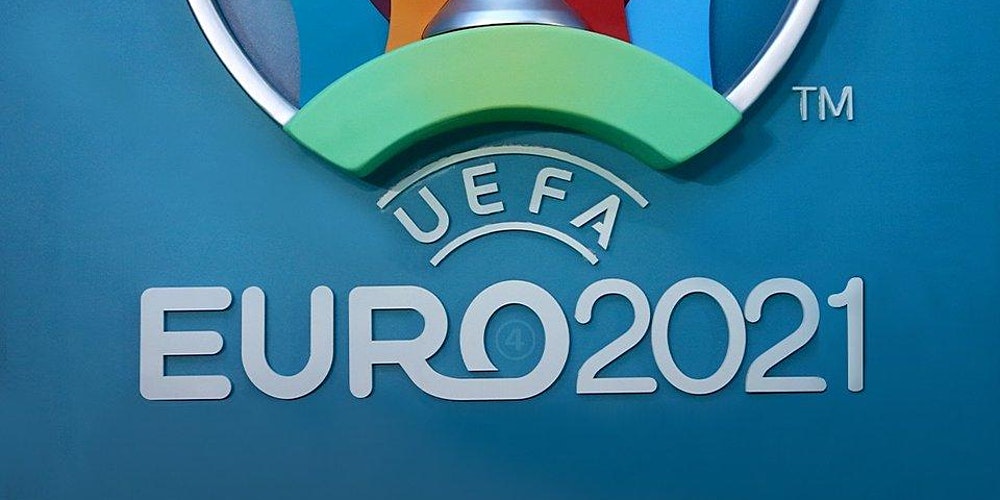 The stage is already set for the Euro 2021 tournament which will kick off Friday, 11th June 2021. As with previous tournaments, 24 European countries would be participating for a chance to be called the champions of Europe.

The 16th UEFA Championship will play out differently from the previous competitions. This time, the tournament will be held across 12 stadiums in 12 cities in 12 countries. This is to celebrate the tournament’s 60th birthday. Here are the cities hosting this year’s tournament:

The Euro 2021 will be just as competitive as ever. Portugal already has the right squad in place to defend the Championship having won it in 2016. France is one of the main favourites to win the championship and taking a look at their team, you could conclude that they’ll clinch the trophy. Germany and Spain are also not left out with Spain looking to add one more Euro trophy to their shelf.

With so many big teams competing, it would be hard to predict the winner. This is a big deal for not just fans but also bettors who are looking to claim a big fat check from predicting who will take the trophy home. There are a lot of sites offering Euro2021 betting tips to help you predict a winner and most of these predictions are based on the current form of a team and their reputation in the Euro.

Among the teams that are qualified for the game, the following are likely to become champions.

France comes out on top and that’s due to its team build-up. You will find the best players from European clubs with Kylian Mppabe, Antonie Griezman, and Paul Pogba being the most popular. But these aren’t just popular players, they are some of the most efficient players that led the country to the finals in the Euro 2016 competition.

Portugal became the defending champions of the Euro competition after edging out France in a 1 – 0 final in Euro 2016. Much of the team’s success was attributed to Cristiano Ronaldo, one of the world’s greatest footballers of all time. This year, he will make a comeback to the Euro and we may see him pull off the same tricks that will help his country make another win.

Spain has one of the best records in the Euro. They have won 2 out of the four previous Euro competitions and while they didn’t make it close to the finals in the last competition, there is no doubt that they are set to become this tournament’s winners.