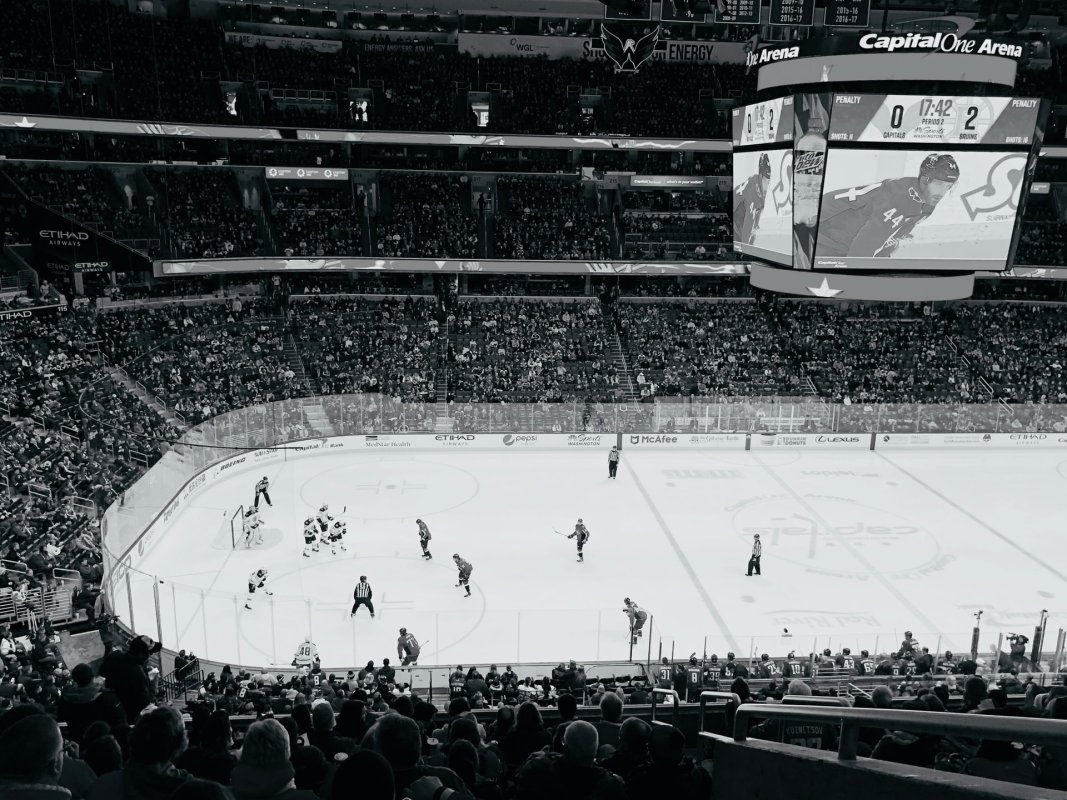 With the 2022 Winter Olympics only around the corner, many within North America will be unable to contain their excitement about the ice hockey discipline as the continent continues to do extremely well.

Naturally, many who have decided that they will use Unibet’s Iowa sports betting site for the very first time when the Games take place in February 2022 may have already thought that they will be picking either Team Canada once again due to their dominance, or even Team USA as a potential gold medal winner.

This would have been down to the fact that the NHLPA signed a CBA (Collective Bargaining Agreement) in the summer to allow NHL players to participate in the 2022 and 2026 Winter Olympics. However, those who may have been thinking about doing so may want to think of a different approach after recent news broke.

The American major sports league has since decided that they will no longer allow any of its players to take part due to concerns amid issues currently being experienced, thus making the entire competition rather unpredictable in regard to who might be able to acquire the gold medal once it comes to its conclusion.

Indeed, there are a total of 12 countries that are scheduled to participate in the Games over the course of February 2022 in the Men’s discipline, with three groups of four having been created. These were set due to the absence of a World Championships and the seeding process that would have naturally been used.

The Women’s discipline will feature 10 teams that will compete in two groups of five before the best eight qualify for the next stage of the competition.

Group A features the United States, Canada, Finland, ROC and Switzerland, whilst Group B has Japan, the Czech Republic, Sweden, Denmark and China all competing against each other.

All teams will play each other once in the group stage before the league standings will then be used to determine the bracket in which each team who qualifies for the quarterfinals will then be placed. Each stage from there on is a single-game knock-out round, where two teams will eventually compete for the gold medal.

What are Team USA’s chances of obtaining the gold medal?

Unfortunately, the chances of Team USA obtaining the gold medal at the 2022 Winter Olympic Games had already looked rather slim given their history in the competition, let alone the fact that the NHL has since banned its players from participating.

As highlighted previously, Canada has a reputation of dominating the discipline, with Team USA having last won at the 1980 edition, which is known as the “Miracle on Ice”. Since then, they have become legitimate contenders, although they have only had two silver medals since then.

Indeed, the availability of NHL players would have been an encouraging boost and one that could have propelled them into a position of being favorites alongside Canada, but both teams will now face the same problem.

The Women’s Team USA side might have a better chance of obtaining gold this winter, though, with the nation currently the defending champions. They have two gold medals to their name since the beginning of the Games, although Canada will want to get back to winning ways after having seen their attempt to make it five successive golds stopped in 2018.

What challenges could be faced by both teams?

As highlighted, the recent news by the NHL will have had a huge impact on North America’s chances of obtaining gold, or even any medal, in the 2022 Beijing Winter Olympics. Of course, there will be a number of players still available to choose from, but their best will all be competing in the top league in the world.

This will open the door for other countries to try and get their hands on a gold medal, with the likes of ROC, Sweden, Finland or even Germany with an opportunity to get on the medal table at the conclusion of the games, especially as each country has a highly competitive ice hockey league that features a number of top players.