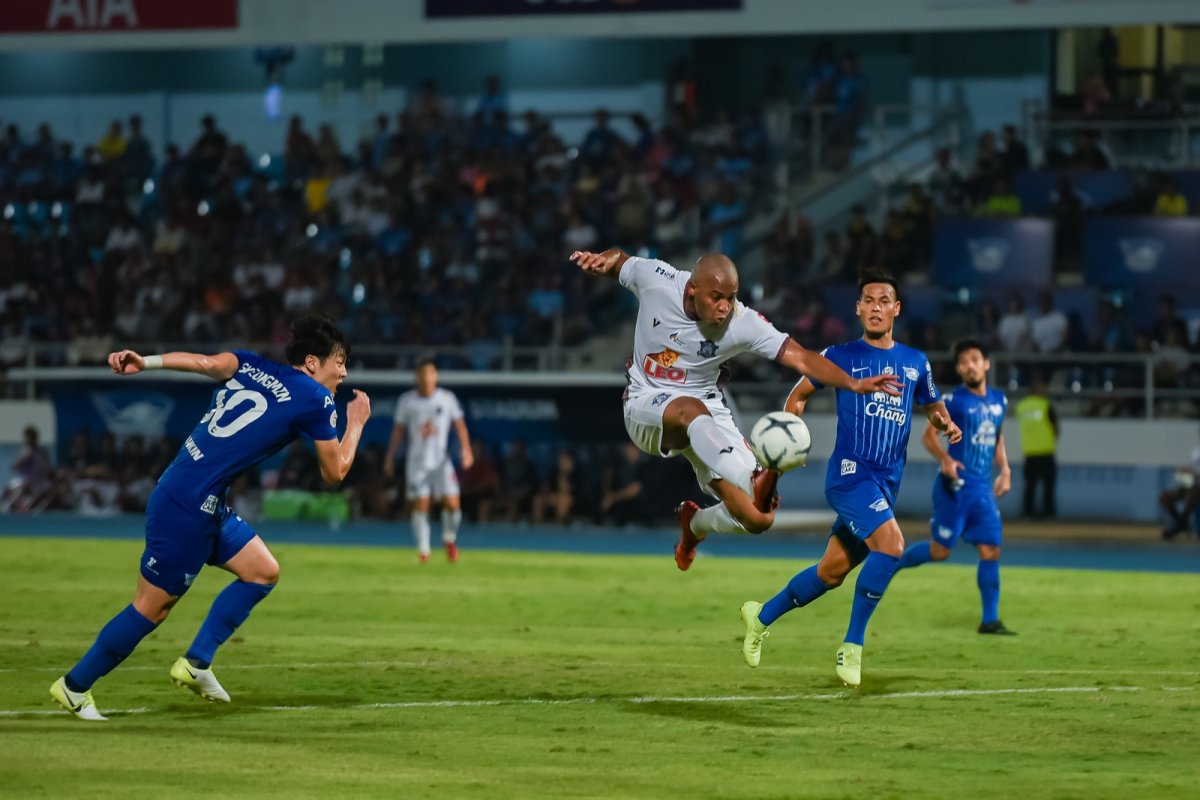 With the Premier League season about to end, attention is already turning towards which big transfers could be made in the summer. There is still a few more matches worth footybite live streaming before the end of the season but soon enough all eyes will be glued to the transfer market.

Here are five of the most talked about transfer rumours involving Premier League clubs right now.

22-year-old France and Monaco midfielder Aurelien Tchouameni has been on Jurgen Klopp’s radar for some time and, according to reports, the Anfield club are set to pull the trigger in the summer transfer window. The youngster has come a long way in the two seasons he’s been at the Ligue 1 club after arriving from Bordeaux. He’s made stunning progress and Liverpool see him as a real gem for the future.

Although his destination did seem to be Real Madrid until very recently, Liverpool are said to have thrown their hat into the ring in a bid to bring Tchouameni to England. Sources close to the situation think Klopp’s side stand a very good chance of getting this one over the line.

It makes all the sense in the world that United are being linked with Ivory Coast international Sebastien Haller. As soon as it was announced that Erik ten Hag will leave Ajax this summer and join Manchester United, the rumour mill went into overdrive about which stars the Dutchman would attempt to bring with him to Old Trafford, and which former Ajax stars he could lure there from other clubs.

Haller fits perfectly into this category. With Edinson Cavani and Cristiano Ronaldo both in their late 30s, a dominant striker who can lead the line for the next few seasons would be a sensible buy. At 27, Haller still has time on his side and he’s in ridiculous form. Before Ajax were surprisingly knocked out by Benfica in the last 16, the Amsterdam club dominated their group winning all six matches. That success was largely down to Haller who, until Ajax were eliminated, was a serious contender to win the competition’s golden boot.

He’s been outstanding for Ajax this season after a disappointing spell in England at West Ham. Haller really seems to be back to his best, more closely resembling the player he was at Frankfurt before he moved to London. Many players have needed two cracks at the Premier League to get it right, and under a coach who clearly knows how to get the best out of him, Haller could thrive at Old Trafford, and it’s easy to see why he’s been so heavily linked with a move there.

England international Tammy Abraham was left in the cold at Chelsea and moved to Jose Mourinho’s Roma to revitalise his career. The 24-year-old has certainly done that. He’s impressed so much in Rome that he’s become an absolute sensation among fans. They sing his name with an affection which he may have never experienced before. For that reason, Abraham has made it clear that he is in no way desperate to leave Serie A, but if the right offer came to return to the Premier League, you have to think he’d consider it.

Arsenal are a team on the up under Mikel Arteta. They look very likely to qualify for the Champions League this season, something Roma certainly won’t do, and this coulld be very attractive to Abraham, as could a move back to his native London. A lot of pieces are coming together for The Gunners but one thing they still lack is a proven goalscorer, with youngster Eddie Nketiah blowing hot and cold.

It’s a move that makes a lot of sense for both parties and don’t be surprised to see it happen this summer.

With Antonio Rudiger officially on his way out of Stamford Bridge and destined for the Bernabeu, and the likes of Thiago Silva and Cesar Azpilicueta not getting any younger, Thomas Tuchel’s squad is in dire need of some fresh blood at centre back. They’ve long been linked with France and Sevilla defender Jules Kounde and that speculation seems to be hotting up.

Despite the current predicament the club finds itself in after owner Roman Abramovich was sanctioned by the UK government, it’s expected that this will be resolved soon and a new owner will emerge at the London club.

That new owner will be tasked with continuing the legacy built by the Russian oligarch. Any new owner will need to put his hands in his pockets to revitalise what is a fantastic but somewhat ageing squad, especially in the defensive areas. Kounde could be the perfect addition. He’s already proved himself more than capable at the elite level and at only 23-years-old he has quite literally his whole career ahead of him.

Kounde could become a club legend if all the pieces fall as they should and expect Chelsea to make a move for him as soon as they resolve their ownership issue. However, securing his signature won’t be easy as he’s likely to have many, many suitors when the time comes.

Like it or not, Newcastle United are a force to be reckoned with. In the space of a few months and with the help of just one transfer window, Eddie Howe has transformed The Magpies from almost certain relegation fodder to a dangerous mid table outfit in the Premier League.

Expect their Saudi owners to go even bigger in the summer and we could see the inevitable, Newcastle challenging for European football, as early as next season.

Newcastle probably aren’t ready to shoot for the likes of Kylian Mbappe and Erling Haaland just yet but they certainly have the money and ambition to improve the quality of their squad. Denmark international and Spurs midfielder Pierre Emile Hojbjerg falls into that category. He has a tonne of Premier League experience, is coming into the prime of his career at 26-years-old and would represent a significant contribution to an already improving squad.

According to reports, the Saudi backed Public Investment Fund will have to compete with Roma for the Dane’s signature, but with Spurs coach Antonio Conte sure to push for a shake up of his own at White Hart Lane, Hojbjerg could be allowed to leave the club for the right fee. With money being no object for Eddie Howe’s side, St. James’ Park could be his next destination. 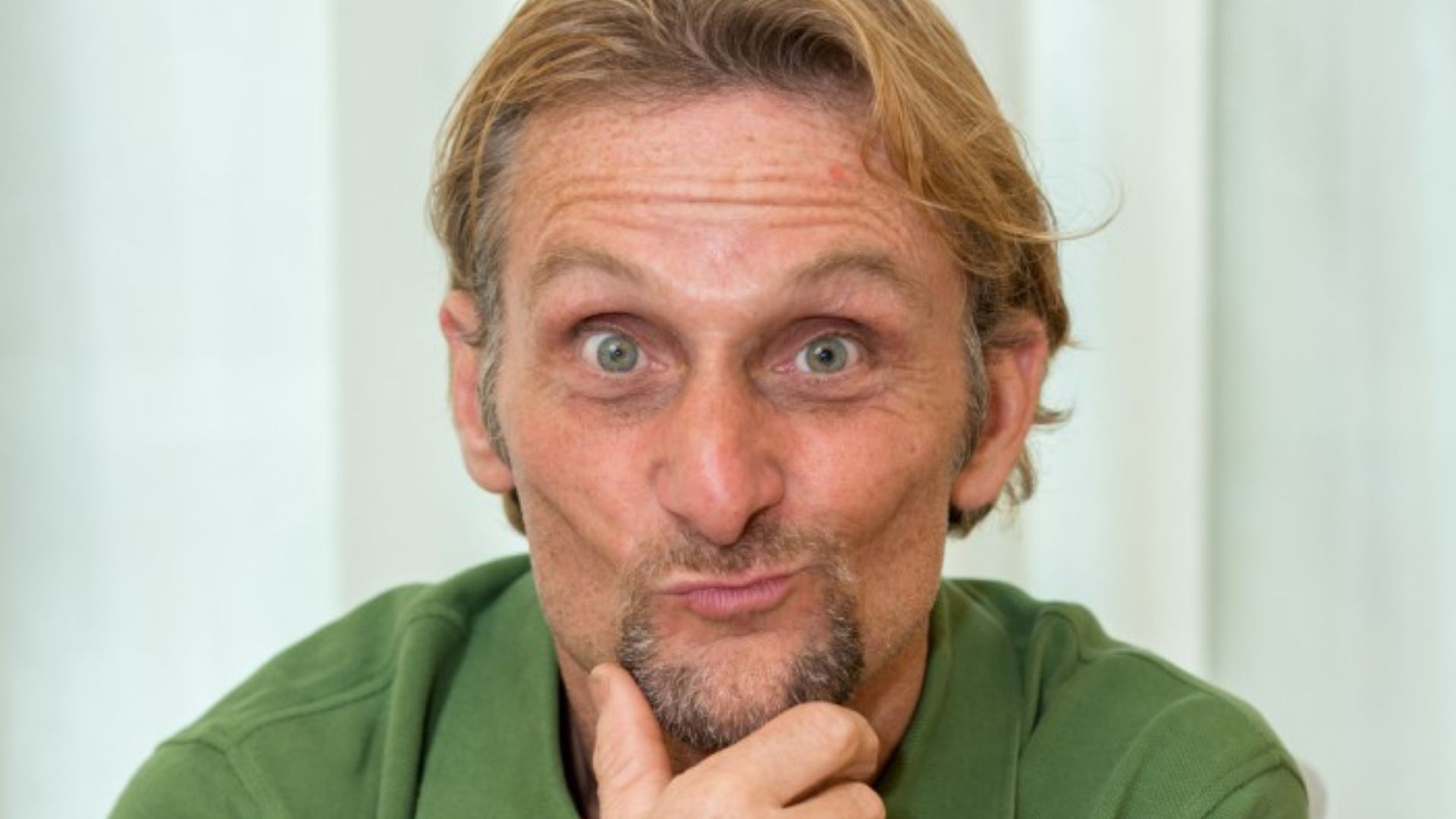 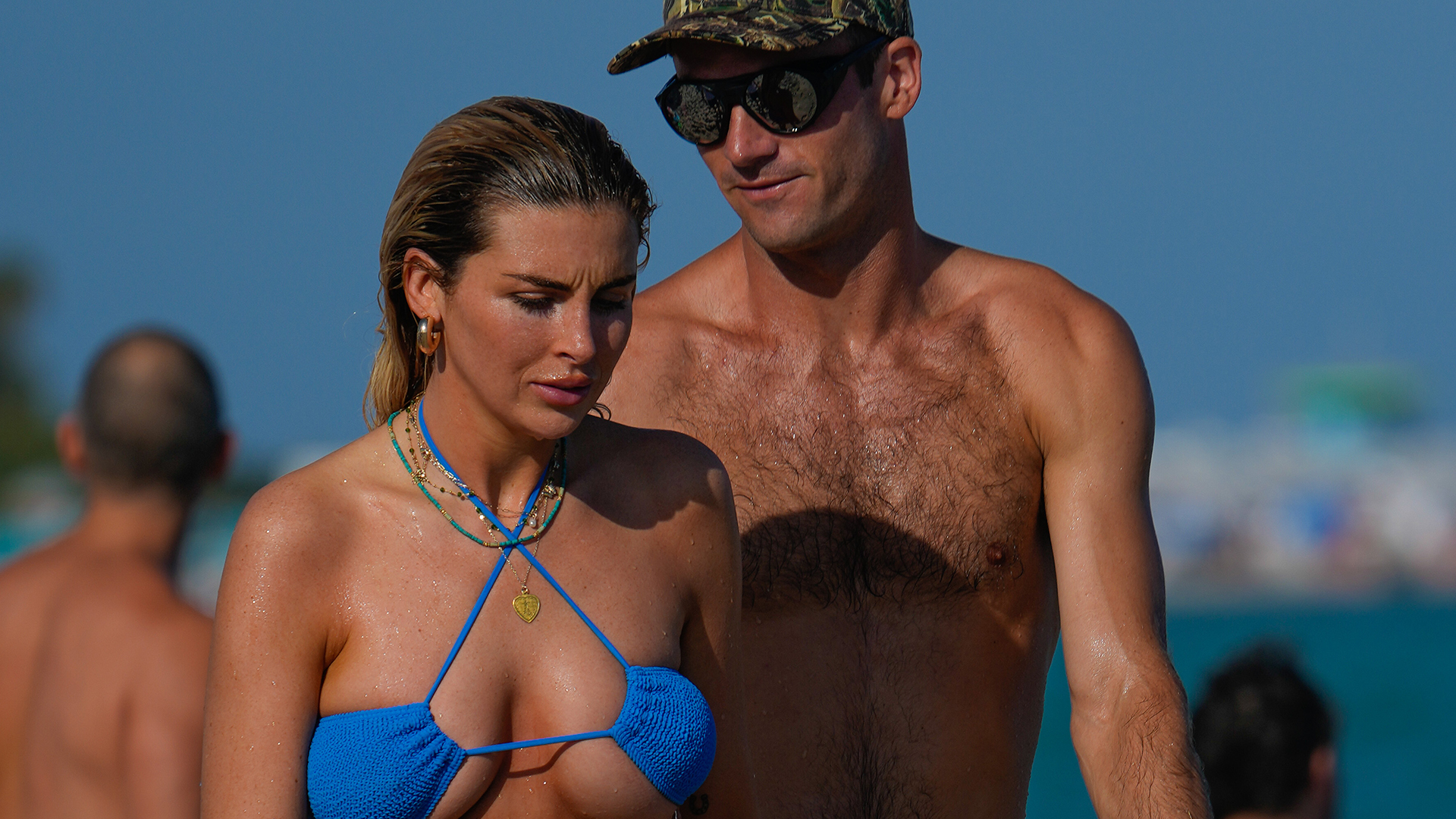 Max Verstappen Warns Lewis Hamilton: “We Can Get Better”