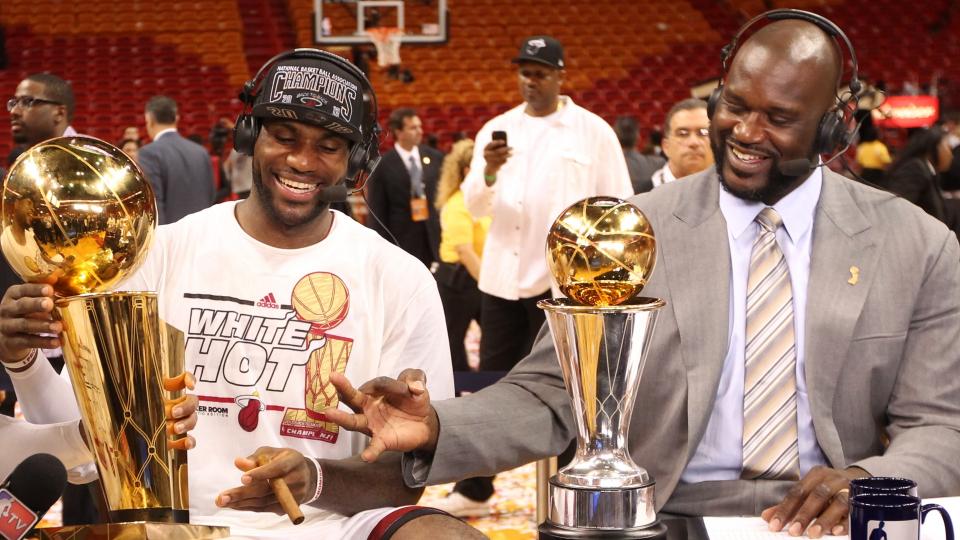 The NBA playoffs season is upon us, and games are heating up. We’re witnessing some exciting events unfold with the first rounds down and into the semi-finals of the conference championship playoffs. The games are tight and are sure to go to game five for every game this period. The score lines are close, and the race to the best of seven is hitting up like a top slot at the best online casino.

The battles are between Miami and Philadelphia, Boston and Milwaukee, Phoenix and Dallas, and Memphis and Golden State. The lineup looks heated, and we sure would enjoy this exciting round as we proceed. In that case, here are our thoughts on this round, and the teams, alongside how we think the Eastern and Western Conference Championship final would look like.

The Heats are in a lock with Philadelphia, and it is not looking like anyone would back down. Miami took the first two games of the series in some style as they won 106 – 92 and 119 – 10. However, in Game three, they couldn’t hold on against the run of play by the 76ers, so they lost by a whopping 20 points. As a result, the series is back on, and they would need to at least get to game five before they can win this round.

Playing the Miami Heat hasn’t been easy for the team. The first two games didn’t go to plan as they lost in Miami. However, they brought themselves back into the game by winning in Philly. As a result, Game 4 would be an interesting one because it might mean we would be going to Game 6 to decide who will win the series. The two teams are not far from each other, proving this round.

Losing Game 1 at home didn’t go down well with the team. It is not a good sight to lose your first game of any series in front of the home fans. Therefore, the Boston Celtics had to find a way back to enter into the tie, and they did that effectively in Game 2.

However, it was hard to defend against the Greek Freak in Game 3. As a result, they are trailing 2-1 going into Game 4, making this an exciting tie.

Playing Boston in the semi-finals of the Eastern Conference championship is not an easy task. However, the Milwaukee Bucks seem to be up to the task. They took Game 1 at the game court in Boston in front of the Celtics fans.

Although they could not go 2-for-2, the team came back to edge out the Celtics in a close tie that they won 103-101 through two back-to-back 2-pointers. And Giannis getting 42 points was the main highlight.

In the Western Conference, one half of the group is looking tough. The game between the Suns and Mavericks is going into Game 6 as Dallas showed resistance. Phoenix went ahead in the series after winning Game 1 and 2. However, the games are now level and we might have one of the toughest playoff ties this season. Game 5 is certainly going to be tough.

After two defeats to the Suns, Dallas needed a comeback, and Game 3 gave the perfect start to the team. Right after that, they went on to win Game 4, tying the series at 2-2. As a result, we look forward to Game 5, and any team that can do another back-to-back wins would win the tie and move to the Western Conference championship finals.

Experience meets energy; that is the matchup between Memphis Grizzlies and The Golden States Warriors. The game continues to be an exciting one. However, the Grizzlies seemed to slow down in Game 3 as the Warriors battered them.

The team lost the game with 30 points, making it one of the biggest losses in this round. It will take some miracle for the Grizzlies to get back in the series, but we can’t write off Ja Morant and the rest of the team.

The Golden States Warriors are certainly a powerhouse in the NBA, and in the last few years, we’ve seen them do wonders with the ball. We are sure they have shooters and know how to make the basket from anywhere on the court.

So, playing them, you need to find a way to block their shooters, but that is not an easy task. Therefore, many teams lose to them. Even though Game 1 and 2 looked tight, GSW looks like they are in cruise control for this round.

Our Thoughts, Picks, and Predictions

The games are tight, and one thing is sure: they will play Game 5. Therefore, this is a long series, and we’re here to enjoy it. However, it is tricky to predict the teams that would make the Conference finals and eventually the NBA championship finals with the setup.

However, when the conference finals are all said and done, the NBA Finals will consist of two power house teams. The Milwake Bucks  will represent the East in an effort to win back-to-back titles, while the Golden State Warriors will come out of the West seaking their 4th championship in 8 years.