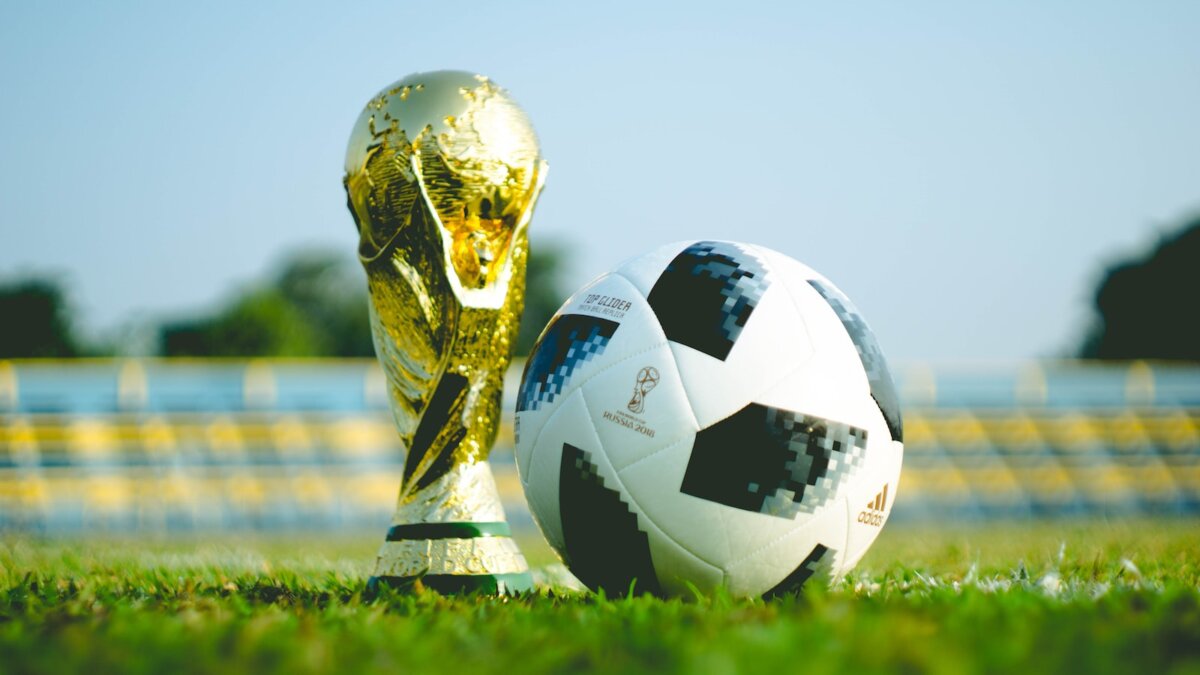 The upcoming World Cup in Qatar has the potential to be one of the most exciting international football tournaments ever staged.

With several teams holding a genuine chance of lifting the prestigious trophy, Qatar 2022 could put many previous World Cups into the shade.

A quick look at the betting for the World Cup highlights how competitive the tournament may be, with leading bookmakers offering generous odds in the outright market.

The top 10 betting sites rate Brazil as favourites to lift the trophy for the sixth time, while France are also strongly fancied to defend the title they won in 2018.

With Argentina, Spain, Germany, Belgium, Netherlands and England not far behind in the betting, it is difficult to predict which team will emerge victorious.

Given there are so many teams dreaming of winning the World up this year, the final on December 18 could provide fans with plenty of drama.

However, it will have to be pretty special to match up to the three finals we have picked out as being the most dramatic of all time.

The Hungarian national team of 1950s are unquestionably the most talented international side not to get their hands on the World Cup trophy.

They went into the tournament unbeaten in the previous four years, playing a brand of football that had never previously been seen in the professional game.

Early goals by Ferenc Puskas and Zoltan Czibor fired Hungary 2-0 ahead and West Germany’s hopes of success looked to be over.

They fought back in stunning fashion to secure a 3-2 victory in a final that was subsequently dubbed ‘The Miracle of Bern’.

It would be fair to say he word ‘dramatic’ does not begin to describe the magnitude of West Germany’s comeback against the Mighty Magyars.

England’s solitary success in a major international tournament in 1966 remains one of the most controversial outcomes of any football match.

The Three Lions led 2-1 with one minute to play, but Wolfgang Weber’s equaliser for West Germany sent the game to extra-time.

Geoff Hurst netted a contentious third for England to restore their lead before adding another to become the only man to score three goals in a World Cup final.

His effort sparked BBC commentator Kenneth Wolstenholme to spout his infamous line of ‘some people are on the pitch – they think it’s all over – it is now – it’s four!”

The Germans believed they were robbed, but that mattered little to England’s players who became living legends as a result of their victory.

The 2006 World Cup final between Italy and France will not be remembered for the quality of the football served up by the two teams.

Zinedine Zidane scored an early penalty for France, before Marco Materazzi equalised before for Italy before the 20-minute mark.

No one could have predicted that these two players would become intertwined forever after a shocking incident later in the game.

Materazzi provoked Zidane during extra-time by spouting unsavoury comments about his sister, triggering the Frenchman into a vicious headbutt.

Zidane was shown the red card and Italy went on to win the game on penalties. Dramatic? Absolutely! 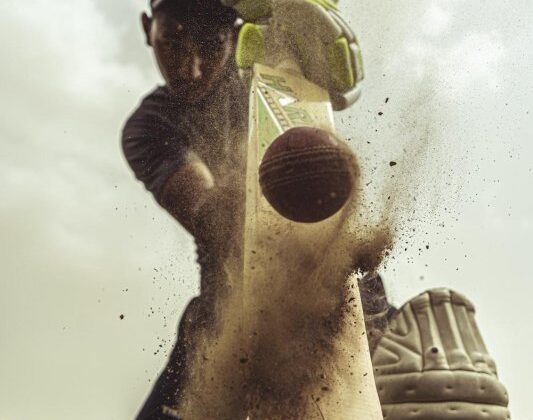