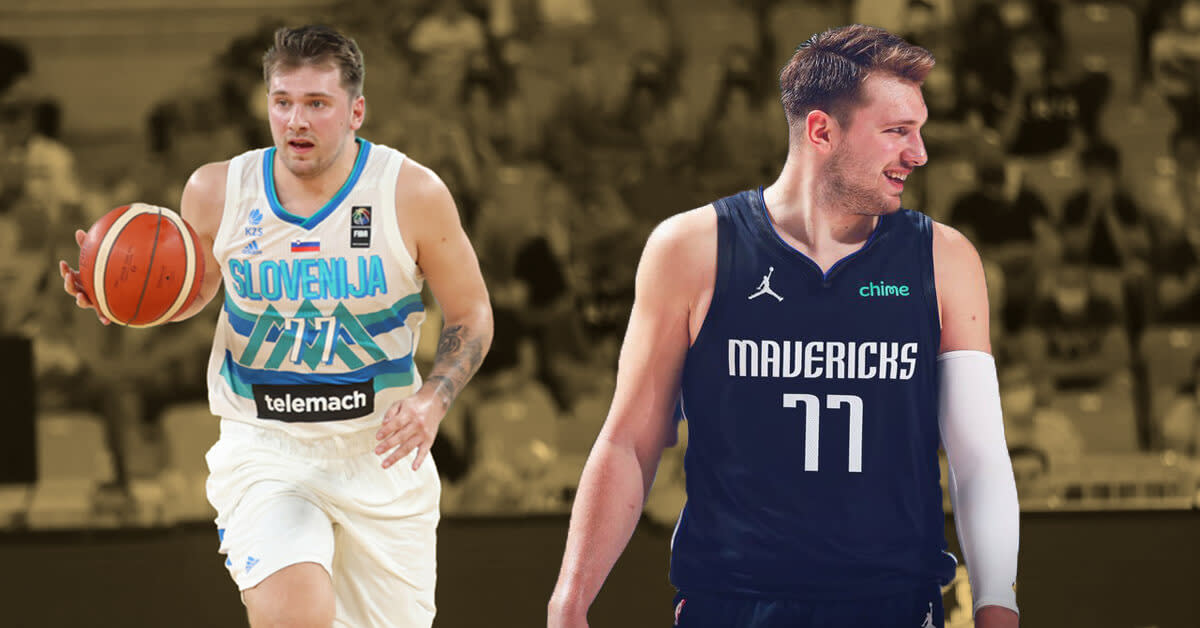 The expectations for the 2022 NBA Playoffs were already high, but the second round has been better than anyone imagined. Three series are deadlocked at 2-2, while another has had three of its games decided by five points or less.

Second-round action is dominating the sports news cycle, and deservingly so. Let’s look back at what we’ve seen from each series thus far and how all four matchups could end.

Celtics Even Score with Bucks

Most fans and experts believe the winner of the Milwaukee Bucks-Boston Celtics series will represent the Eastern Conference in the NBA Finals. However, it’s getting increasingly more difficult to decipher which of the two will advance past the second round.

The defending champion Bucks seemed to have the upper hand. Led by two-time MVP Giannis Antetokounmpo, Milwaukee stole Game 1 on the road and pulled out a nail-biting Game 3 win at home. But the Bucks know better than to count out the Celtics.

Boston, a team many viewed as the best in the East going into the playoffs, has been tough as nails. Following their first-round sweep of the Brooklyn Nets, the C’s responded to their Game 1 flub with a decisive Game 2 win. Then, when all hope seemed lost, a veteran role player stepped up in the largest way imaginable.

Al Horford, Boston’s 35-year-old big man, scored a playoff career-high 30 points in the Celtics’ 116-108 Game 4 victory. Horford dropped 16 of his 30 points in the fourth quarter as the C’s overcame a double-digit to outscore Milwaukee by 15 in the final frame.

The Celtics, who also got 30 points from star Jayson Tatum, will now have a chance to take the series lead in Wednesday’s Game 5 at home. Meanwhile, the Bucks have at least one more home game before the series shifts back to Boston for a potential Game 7.

Milwaukee has gone the entire series without Khris Middleton, its second-leading scorer who injured himself in the first-round series against the Chicago Bulls. If he continues to sit, Boston has the upper hand.

On the surface, Ja Morant’s Game 4 absence should have buried the Memphis Grizzlies. But the Golden State Warriors had a trial of their own to overcome, as they received word just hours before tip-off that head coach Steve Kerr was in health and safety protocols.

With assistant coach Mike Brown at the helm, the Warriors trailed for the first 47 minutes of action. The Grizzlies had five players in double figures, led by Jaren Jackson Jr.’s 21 points. However, the Warriors caught fire at the right moment thanks to their fearless leader.

Stephen Curry scored 18 of his 32 points in the fourth quarter, spurring Golden State to a 101-98 victory and a 3-1 series lead. The two-time MVP made all eight of his free-throw attempts in the final minute, including the go-ahead bucket with 45 seconds to go.

Thanks to Curry’s heroics, the Warriors won despite a 40.0% shooting night from the field. They’ll now look to end the series in Memphis on Wednesday. And even if the Grizzlies extend the series to a Game 6, Golden State will then have a chance to finish its opponent at home.

Along with Bucks-Celtics and Warriors-Grizzlies, the NBA Playoffs have two additional matchups. And while neither looked competitive to start, each is now a toss-up.

In the East, the one-seed Miami Heat rolled to a 2-0 series lead over the Philadelphia 76ers. However, Philly’s luck changed when All-Star finalist Joel Embiid returned to action in Games 3 and 4, leading the Sixers to a pair of convincing wins to even the score.

Now, Embiid and the Sixers will attempt to win their first road matchup of the series against Jimmy Butler and the Heat. For Miami to swing momentum back in its favor, a stark improvement from three is needed. Through four games, the 2020 runner-ups are shooting a combined 28.5% from distance.

Then out west, the top-seeded Phoenix Suns looked poised to advance to their second straight conference final. However, they squandered a 2-0 series lead after Luka Doncic and the Dallas Mavericks stole Games 3 and 4.

Phoenix hasn’t found an answer for Doncic, who’s averaging 33.0 points, 9.3 rebounds, and 8.8 assists through four games. The Suns will now attempt to regain the lead with an improved effort from Chris Paul, who scored five points before fouling out after 23 minutes in Game 4.

Considering the home team has won every game in both of these matchups, the Heat and Suns should still be the favorites. However, Embiid and Doncic are the best players in their respective series’, meaning an upset or two is hardly out of the question.