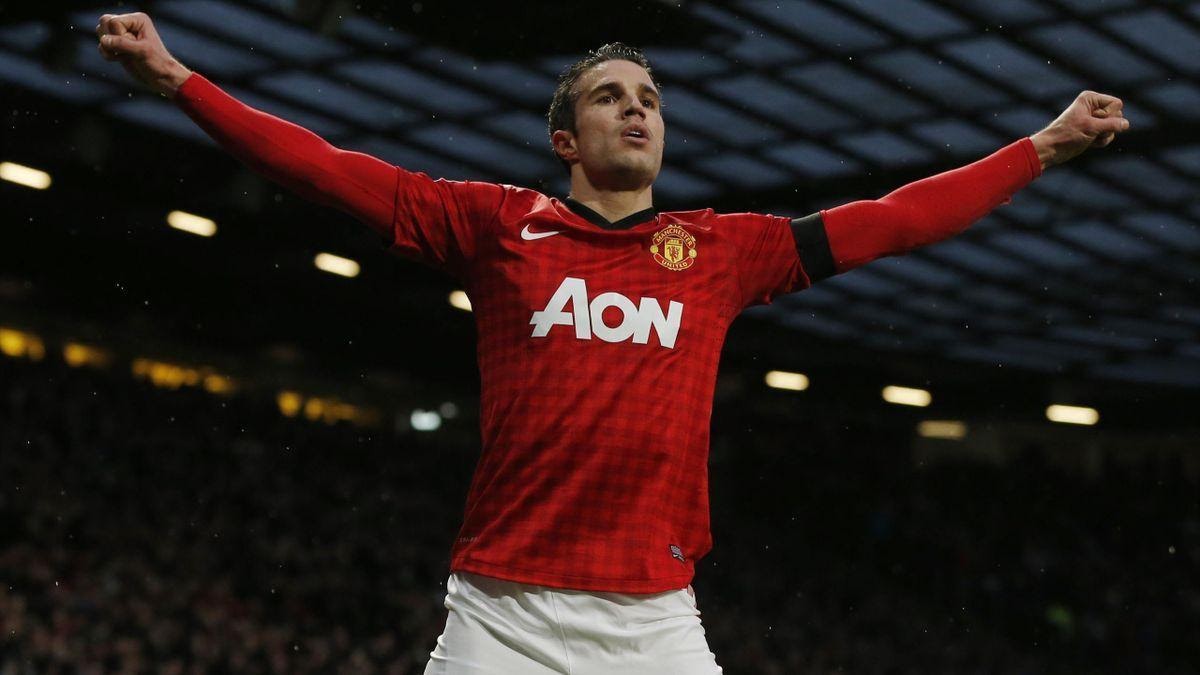 Fans of Manchester United have been waiting for numerous trophies or at least a confident, powerful game, as it was under Sir Alex Ferguson. The last champion title was won back in the season 2012/13, and things are not going well in the Champions League either. Results of the Red Devils’ football games today can be monitored in a convenient format on the verified statistical portal.

Let’s recall the successful season 2012/13, which brought the team the 20th England champion title in history:

Well, another negative news was the departure of Alex Ferguson. The Scotsman did a lot for the club and left on a positive note. However, after him, MU hasn’t achieved any serious and high-profile successes. You can watch today football games of the Red Devils on different sources, but only on the verified live score portal, everyone will find up-to-date information about the results and news of the team. At the same time, everything is completely free.

Manchester United could have won the championship in the season 2011/12, but the team scored as many points as the main rival, Manchester City — 89. The goal-missed difference in the EPL table did its job, but in the next campaign, the Red Devils approached the matter more confidently. 86 goals scored in the Premier League where the best result. Among the top scorers was Robin Van Persie, as he scored 26 goals.

As for the rest, Manchester United didn’t stand out in any way and its game did not go well in later seasons either. The departure of Alex Ferguson had a significant impact on the club’s results, but he alone cannot be blamed for this. Any team goes through a period of restructuring, therefore, Manchester United sank a little  in the table of EPL of later seasons. The management promised that the change would be easy, but in fact it turned out to be quite difficult.