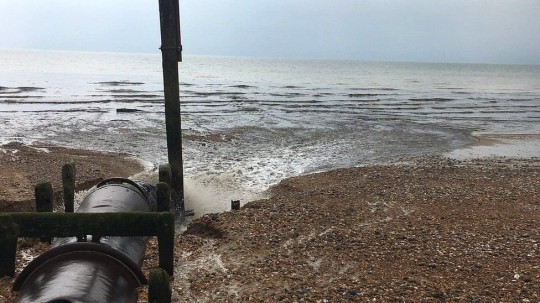 The public needs to know how safe, if at all, popular beaches are for swimming’ (Picture: Getty Images)

Water companies are failing to monitor the amount of sewage being pumped into the sea because their systems are faulty or non-existent, it has been claimed.

The problem could be putting swimmers at risk because companies are not adequately reporting the leaks.

The Liberal Democrats estimated that around a quarter of sewage discharges were unmonitored last year.

The latest revelations come amid renewed and growing public outrage at the scandal, which biologists say is an environmental disastrous.

Environment Agency data shows water companies are failing to monitor sewage discharges along the coastline including at British seaside resorts, according to the Lib Dem analysis.

It follows dozens of pollution warnings being put in place across beaches and swimming spots in England and Wales this week after heavy rain overwhelmed sewer systems, leading water companies to release sewage into the natural environment.

Ministers are facing growing calls to clamp down on the water firms who are being criticised for not investing money back into the UK’s outdated water infrastructure.

Meanwhile, the Prime Minister’s father blamed his son’s administration for the sewage problem, in an interview with his daughter.

In an interview with the Rachel Johnson on LBC radio, Stanley Johnson said: ‘We have to blame the Government for not pressing this matter as hard as it should’ve done.

‘Absent the EU push as well, you can understand how the Government felt able to not push this thing as it should’ve pushed.’

Surfers Against Sewage branded a map of the country with sewage hotspots a ‘horrifying sight’.

The Liberal Democrats accused water companies of either installing Event Duration Monitors (EDMs) devices – to measure the number and length of sewage dumps from storm overflows – that do not work 90% of the time or have not been installed at all.

Anglian Water has the highest rate of failure, with 49% of all its sewage discharges not measured due to faulty or no monitors installed, according to the party.

One in eight of South West Water’s sewage monitors such as flowmeters installed at designated bathing locations across Cornwall and Devon are either faulty or not installed, the party said.

Sewage being pumped in the sea near Bexhill, East Sussex, last week

In Sussex, Southern Water was found to have altogether failed to install one at the popular seaside spot of Littlehampton Pier.

It comes after a previous analysis by the Liberal Democrats found water companies dumped sewage in public swimming spots for more than 160,000 hours last year.

The Labour Party earlier this week said figures it obtained from the Environment Agency through Freedom of Information requests showed raw sewage has been pumped into UK waterways for a total of 9,427,355 hours since 2016.

The party argued the situation is ‘drastically worsening’ under the Conservatives.

In light of the latest analysis on monitors, the Liberal Democrats say the amount of sewage could be ‘dramatically higher’.

The party’s environment spokesperson, Tim Farron MP, said: ‘These water companies could be guilty of gross negligence by failing to install sewage monitors.

‘This is a national scandal and these new figures stink of a cover-up. Britain’s seaside resorts are being swamped by foul sewage yet the Government is nowhere to be found.

‘Why on earth are Conservative ministers letting them get away with this?’

Branding Southern Water ‘disgraceful’, he added: ‘The public needs to know how safe, if at all, popular beaches are for swimming.’

But water minister Steve Double claimed this was ‘the first government to take action to tackle sewage overflows’.

He said: ‘We have been clear that water companies’ reliance on overflows is unacceptable and they must significantly reduce how much sewage they discharge as a priority.’

An Anglian Water spokesperson said: ‘Following over £300 million of investment in the last decade, all but three of the places designated for bathing in our region are rated as good or excellent for bathing water quality, and all have EDM monitors installed on them.

‘We will have full coverage across all CSOs by the end of 2023.’ 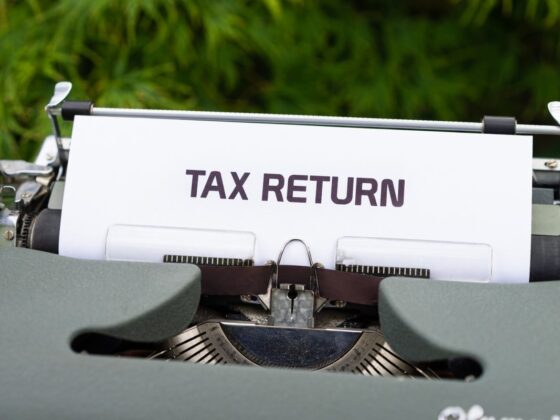 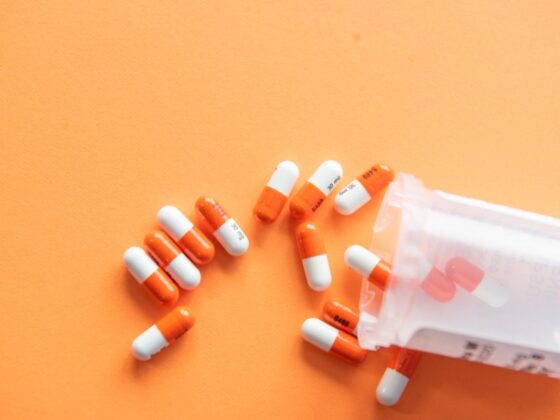