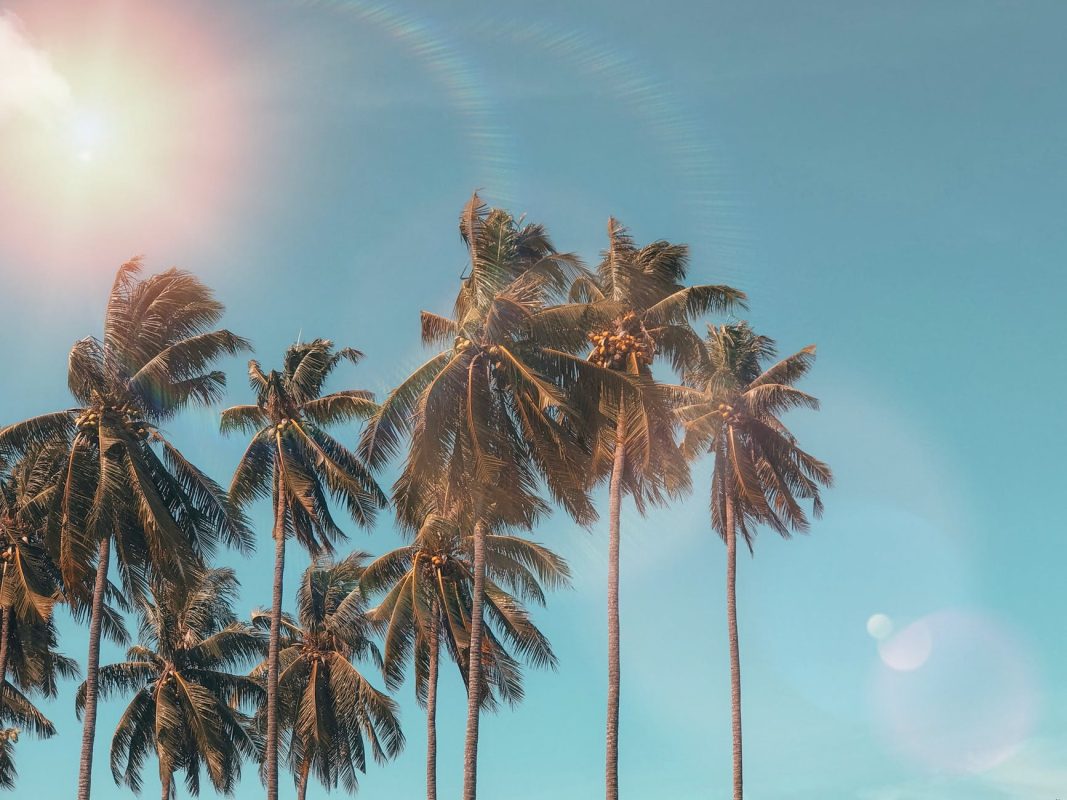 Over 90 percent of the palm oil imported by India comes from Malaysia and Indonesia where environmental concerns associated with the production are routinely highlighted. Indian companies are making efforts towards a sustainable supply chain of palm oil.

By Mayank Aggarwal and Kundan Pandey

Palm oil is ubiquitous in the Indian market – from the government’s public distribution system to products of our daily use such as shampoo, cosmetics, soap, detergents, toothpaste and edible products like biscuits, cooking oil, snacks, chocolate, instant noodles, packaged bread and more. Behind the scenes though is a complex supply chain, riddled with environmental issues, which consumers of palm oil may not be aware of. The Indian industry has also been looking at the sustainable palm oil supply chain due to various factors including pressure from environmental groups.

Palm oil contributes to the world’s carbon footprint contributing 0.8% of total global greenhouse gas emissions. Hence, companies are called for sustainable actions and urged to find services such as Ndevr carbon neutral consulting for a conscious effort to protect the environment.

Bhavna Prasad, who is Director, Sustainable Business, WWF India, said if we look at the FMCG (fast-moving consumer goods) market, “almost 50 percent of the products in our supermarket currently have palm oil in some form or another whether it is biscuits, chips, soaps, shampoos, toothpaste or even bakery items.”

In fact, the consumption of palm oil in India, which is already the world’s biggest importer of palm oil, would have gone up further had it not been for the pandemic disrupting the trend.

Over 90 percent of the palm oil imported by India comes from Malaysia and Indonesia. Image via Mongabay-India

Seth stressed that India has huge purchasing power when it comes to the global palm oil market as “we spend about 10 billion US dollars on edible oil import and out of this, 60-70 percent goes for palm import – mostly from Malaysia and Indonesia. Therefore India can play a huge role in making this industry more sustainable globally.”

He further explained that, in terms of industry consumption, “30 to 40 percent is used in the HoReCa sector, which is hotel, restaurants and catering industries. Then comes the food processing industries like bakery, cookies, biscuits – all kinds of items where refined palm oil is an essential ingredient. It takes around 20-22 percent.”

“Then non-edible sectors like soap, shampoo, detergents and so on, consume another 20 percent. If you combine all these sectors, the net consumption is around 50 to 60 percent of total palm oil. Then there is an element called blended palm oil. Around 40 percent of palm oil is blended with other edible oils which is used for cooking purposes,” Seth said.

How is the Indian industry responding to sustainable palm oil issues?

The trends have shown that palm oil consumption in the country has increased by almost 200 percent over the last 20 years and with the expansion of the market, food security and nutritional needs, it is expected to grow further.

BV Mehta, executive director of Solvent Extractors’ Association of India (SEAI), a vegetable oil industry body, said that “Palm oil is everywhere today in the Indian market … because it is comparatively cheaper and its imports are quicker.”

“For instance, one can get palm oil from Malaysia and Indonesia in 10 days compared to about 40 days to get soya oil from Argentina … palm oil accounts for about 60 percent of India’s vegetable oil consumption but it is not the only source … we also have sunflower and soya too,” Mehta told Mongabay-India.

Formed in 1963, the SEAI has 875 members including some of the biggest vegetable oil-producing companies of the country whose combined oilcake and oilseed processing annual capacity is about 30 million tonnes.

Indonesia and Malaysia are the world’s biggest producers of palm oil, accounting for a combined 90 percent of global supply. However, the expansion of oil palm estates, particularly in Indonesia, has long been criticised for driving deforestation across much of the islands of Sumatra and Borneo, as well as stoking social conflicts over land and other resources with forest and indigenous communities.

The Indian industry is aware of the deforestation and peatland destruction issues in the two countries. Under pressure from the environmental and conservation groups, the industry has been making the right noises about a sustainable supply chain that respects forests and associated communities

In fact, in 2017 at the SEAI’s annual meeting, the Indian Palm Oil Sustainability (IPOS) Framework was launched aiming to improve the sustainability practices of the supply chain. Subsequently, in 2018, the Sustainable Palm Oil Coalition for India (India-SPOC) was launched by WWF India, the RSPO, the Centre for Responsible Business (CRB), and the Rainforest Alliance (RA).

Over the last few years, several Indian companies or international companies, operating in India, have made promise and commitments towards a sustainable supply chain of palm oil.

During an SEIA webinar in March 2021, Shatadru Chattopadhayay, who is the managing director of Solidaridad Network Asia, an organisation working on the issue of sustainable supply chains, had noted that the steps required to promote sustainable palm oil include an “advocacy campaign in India to highlight the achievement of MSPO (Malaysian Sustainable Palm Oil certification program)-ISPO collaboration for making palm oil production more sustainable.”

Chattopadhayay had also called for promoting the health benefits of palm oil for Indian consumers.

There is low awareness about the sustainability issues of palm oil among Indian consumers. Data from I-SPOC Biennial Report. Image via Mongabay-India

Even though the Indian industry has been making the right noises about sustainable palm oil, industry executives note that Indian palm oil being extremely price-sensitive is no secret to anyone and that often clashes with the environmental standards.

The Indian government, meanwhile, has been trying to increase the country’s domestic palm oil production including national programmes to cut down imports.

In 2014-15, the Indian government had launched the National Mission on Oil Seed and Oil Palm (NMOOP) which was merged with the National Food Security Mission from 2018-19. The effort has led to an increase in palm oil production over the years but it is far from satisfactory as the long gestation period of the crop and water scarcity as emerged as the main issue.

Palm oil is the highest consumed in the edible oil segment in India. Its consumption is now over 40%, while soybean oil is about 20% of the total oil consumption. Data from GGN Research. Image via Mongabay-India

Is the Indian consumer aware of sustainable palm oil?

The relationship between consumer awareness and the action that follows from that awareness is a tricky thing in India primarily due to price sensitivity. In the context of palm oil, it is pointed out that many Indians are not even aware of the presence of palm oil in their products of everyday use.

WWF India’s Bhavna Prasad said it’s “important not to boycott palm oil consumption, but promote a sustainable palm oil supply chain rather than an unsustainable one.”

“What is encouraging is that some multinational companies using palm oil in their products have already set targets for sustainable palm oil consumption. The idea is that the remaining companies including Indian firms involved in the business should also switch to a sustainable procurement process,” Prasad told Mongabay-India.

She emphasised that they are also working at creating consumer awareness because “once the consumer starts demanding that the companies switch to sustainable supply chain, it will build the business case for the importers and refiners.”

“The good thing is that Indian consumers are becoming environmentally conscious. So, once they are made aware of the issues associated with unsustainable palm oil production, they would be more than willing to demand a switch. Indian consumers are sensitive and are seeking solutions provided it is simple and easy,” she said. 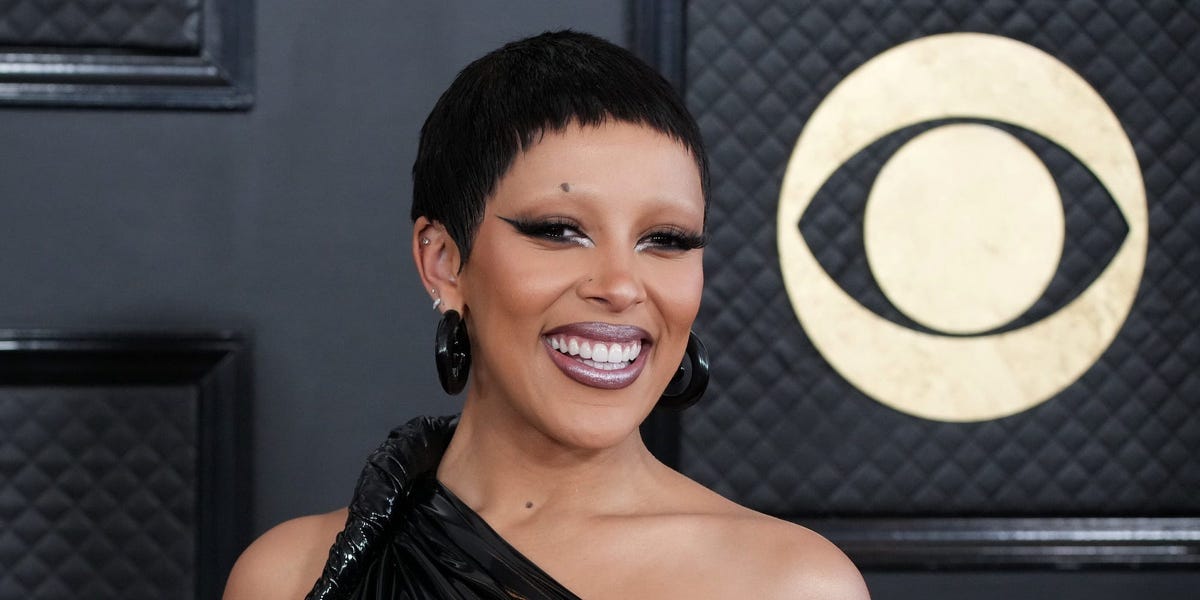 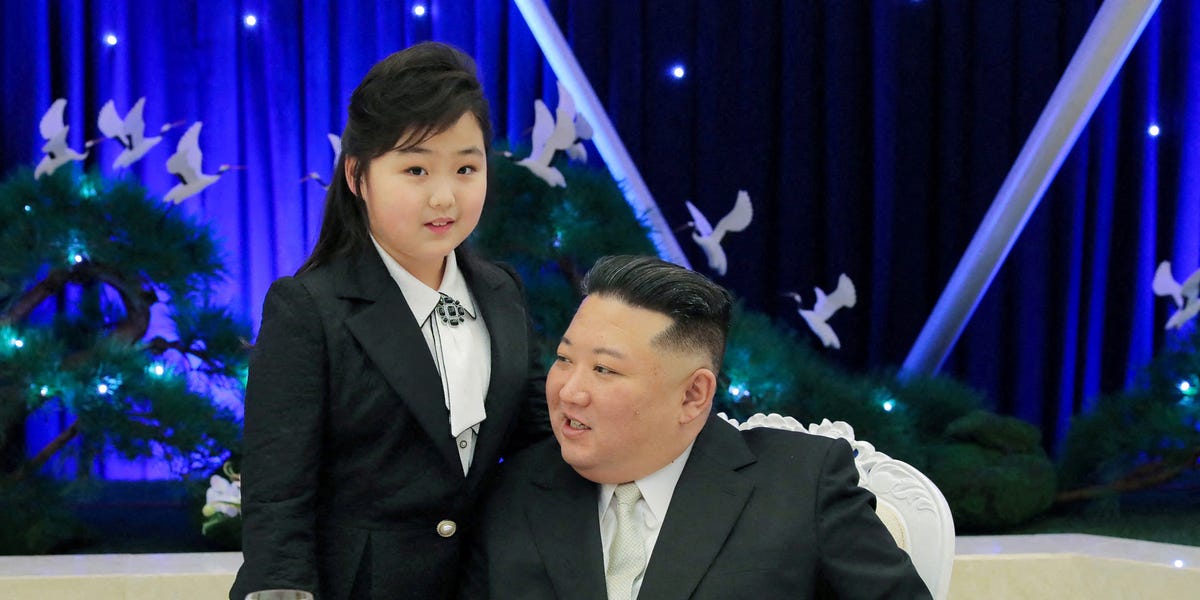 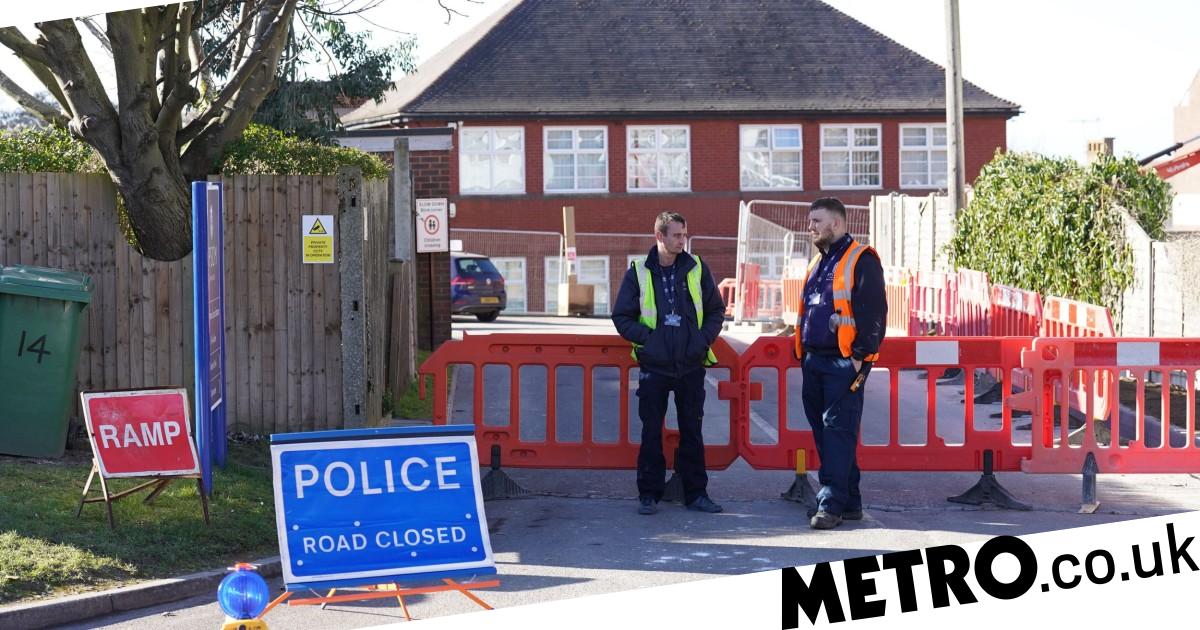 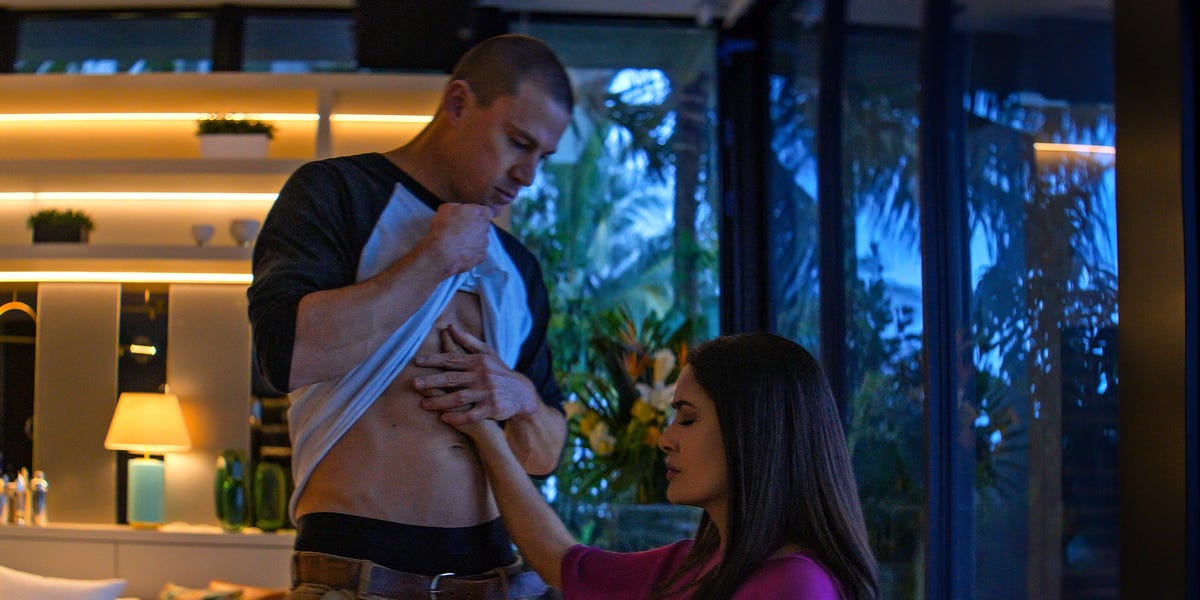