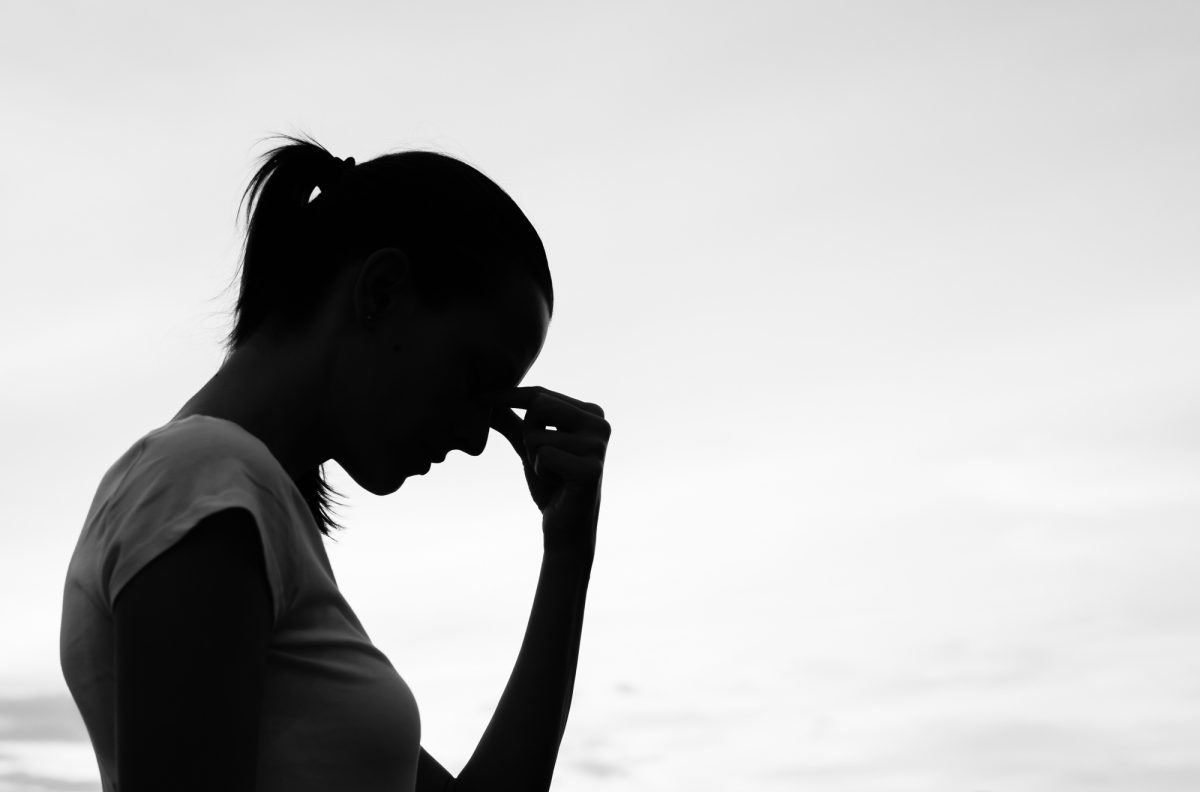 It is estimated that 9% of the American population will have an eating disorder during their lifetime. Eating disorders are among the deadliest mental health issues, affecting both men and women. They occur particularly during the teenage years and twenties.

Keep reading to find out the most common kinds of eating disorders.

Anorexia is one of the most common forms of eating disorders and the illness that we often think of when we hear “eating disorder”. It consists of restricting food intake causing a low body weight. People with anorexia suffer from an extreme fear of gaining weight. They employ measures to avoid putting on weight wherever possible.

This continues even when the individual is underweight. It has severe side effects on the muscles, the heart, and other organs. People with anorexia often deny that there is a problem, and have a warped self-image of their appearance.

People with anorexia will often weigh themselves obsessively. They will also sometimes partake in strenuous exercise as a means of further burning fat and losing weight.

There are several different therapies and treatments available for people suffering from anorexia. Hospitalization for the physical symptoms is sometimes necessary. Meanwhile, cognitive behavioral therapy and counseling can help address mental health issues.

Next, bulimia is similar to anorexia in many ways. Often these two illnesses can overlap and people can move from one to the other. The key difference is that people with bulimia will consume large amounts of food before purging themselves. They might force themselves to vomit or take laxatives to rid their bodies of their calorie intake.

Like those who suffer from anorexia, people with bulimia often have a need for control that extends to many areas of their lives. They will have trouble with body image and negative self-worth. It’s worth remembering that someone doesn’t have to be underweight in order to have bulimia. They could be overweight, appear healthy, or be underweight all while suffering from this mental health condition.

If you’re wondering how to cope with eating disorders, this is a serious problem that often needs psychiatric attention to resolve. Eye Movement Desensitization and Reprocessing (EMDR) therapy can be a useful treatment. You can read more here about emdr therapy.

Another common eating disorder is binge eating. Similar to the previous two conditions discussed, those who binge eat are struggling with issues of control in relation to food. They will gorge themselves on an excessive amount of food in a limited amount of time, feeling unable to stop.

People with a binge eating disorder offer display several different symptoms. These include eating until uncomfortably full, eating very fast, and eating a large amount of food even when not hungry. There can also be feelings of disgust or depression following binges, and secretive eating habits.

If you’re looking for eating disorder help, your physician can be a good first point of call. There are also several helplines available if you want to reach out or look for ways to support a loved one.

Avoidant/Restrictive Food Intake Disorder is commonly abbreviated to ARFID. It is a condition that keeps people from attaining their nutritional needs. Unlike some of the previous conditions mentioned, there is not an issue with body image or an active attempt to lose weight.

Rather, people with ARFID restrict their food intake due to the sensory characteristics of food. They might object to the color or texture of food in an extreme way. It causes significant weight loss and nutritional deficiencies. In children, there can be a failure to reach the expected height or weight. There can also be negative impacts on psychosocial functioning.

For an ARFID diagnosis, there cannot be unavailability of food. Cultural practices also cannot be the issue preventing someone from eating healthily.

ARFID can sometimes be triggered by a negative experience with food, such as severe choking or food poisoning. This creates an aversion to food or eating, to the extent that the person is not meeting their nutritional needs.

The final eating disorder that is most commonly diagnosed is body dysmorphic disorder. People struggling with BDD experience issues with their self-perception. They find flaws and faults that are not visible for others to see. This is often targeted at a specific part of the body, such as the hair, nose, or skin.

It’s important to state that there is a difference between BDD and the common flaws that people often identify with their appearance. People with BDD will become consumed by their perceived imperfections. They will take extreme measures to cover up the part of their body they abhor.

There are not necessarily eating behaviors directly associated with BDD. Yet, this mental health condition is often found in conjunction with the other illnesses discussed in this article. BDD can have a severe impact on personal relationships. It can lead to repetitive and compulsive behaviors, overexercising, anxiety, and depression.

There are many sources of therapy for eating disorders available. If you, or someone you know, is suffering, remember that help is there, you just need to ask.

Those Are the Most Common Types of Eating Disorders

Now that we’ve covered the main types of eating disorders, it will be easier to identify possible symptoms in your loved ones. Remember that eating disorders are a serious mental health illness and not something to be taken lightly.

To learn more about different health issues and solutions, why not check out our other blog posts.