Across the United Kingdom, there are things that are considered taboo or aren’t talked about on a regular basis. However, things have begun to change. If you think back to the 1980s which weren’t all that long ago, people were afraid to come out as gay or be perceived as anything other than straight. But now more people openly identify as gay and aren’t scared to speak openly about their relationships. Although there are some things that aren’t as good as they could be, is does seem that the UK is becoming more accepting of things they once thought were taboo. Keep reading to find out what that may be…

Even just a few years ago, attitudes towards sex and talking about it were very different to what they are now. You no longer have to feel ashamed if you’re spotted going into an adult store or are seeing purchasing BDSM restraints. Instead, people feel a lot more liberated about sex and that could be thanks to a number of things, but mainstream media is probably the culprit. You can typically see all sorts of sex happening on screen now too, and with shows like Game of Thrones being extremely popular, it’s easy to understand why people feel less inclined to be quiet about their sex lives. This doesn’t mean there aren’t people who prefer to keep everything behind closed doors, but with sex being openly depicted on screen, you can see why the UK has become a lot more tolerant.

Whether you love it or hate it, social media is everywhere and everyone’s on it. As so many people use social media, you’re more likely to see lots of different types of people. That could be people with lots of tattoos or piercings, gender non-conforming people, or even deeply religious people. Being surrounded by such a variety of people online has allowed a lot of UK people to see the point of view of others who they might not normally see eye to eye with. This has led to more acceptance across the UK, so you might not get as many funny looks if you’re plastered in ink as you would have ten years ago. Social media allows you to see inside the lives of people from all walks of life, demonstrating just how different people can really be. Having access to all sorts of people, you can start to unlearn bad things that you might have thought about them beforehand. This gives way to a much more accepting UK and helps people who might fit into the category of what you consider taboo, to feel more accepted by others.

As mentioned above, TV is one of the biggest factors in making a lot of things less taboo. There are documentaries depicting the most shocking of stories and drama series that tell hard hitting stories, so it’s no wonder people are more accustomed to things they once thought taboo. For example, even a few years ago, you wouldn’t have two lesbians as main characters of a prime time TV show. But nowadays, it’s easy to find and the diversification of the big screen has really helped improve attitudes around the UK. Being able to access media from across the globe has also helped massively too. Before, you only had access to 3 or 4 channels, and everything was pretty much UK made. However, with access to streaming services and media from anywhere in the world, you can easily see why people are more accepting of taboos as they’ve learnt from the screen just how normal they actually are.

With each generation comes a new level of acceptance, so as the next generation comes of age and starts voicing their opinions, it’s clear to see why the UK has become so accepting of difference. You may not agree with everything that teenagers say and do, but their determination to make the world a better place is something to be applauded. Younger people aren’t afraid to make their voice heard, so if people are listening, they might learn a thing or two about something they thought was taboo. That doesn’t mean younger people are always right, but their drive to learn and share knowledge is crucial if we want to strip the UK of taboos. Hopefully, with each generation we’ll see more and more tolerance and embracing of previous taboo. It might not happen in this one, but within a few generations, you can expect to see things that were completely stigmatised, now normalised.

Some people will never agree with breaking taboos, so it’s impossible to say that the UK is completely tolerant. However, there does seem to be a sense of embracing change that should be admired. Change isn’t something that happens overnight either, so you can’t expect everyone to be okay with something just because you are. With this being said, the previous stigmas around certain things in the UK are continuously being broken. Within the last twenty years a lot more respect has been given to single mothers, whereas before, they were looked down upon by society. This change in attitude couldn’t have been achieved if the people of the UK didn’t embrace it.

Taboos are still rampant in the UK, but they could be different things to different people. Some people may still not accept tattoos, but others will, or certain people may still not understand non-religious people but again, other people will. Taboos will always exist, but it’s about learning from each other and spreading a message of love instead of hate to truly break down the stigma that surrounds them. There have been so many changes in such a short span of time, that we can only expect to see more and more as time goes on. Hopefully we’ll see continued change in the UK and more people will feel accepted for who they are, not who society wants them to be. 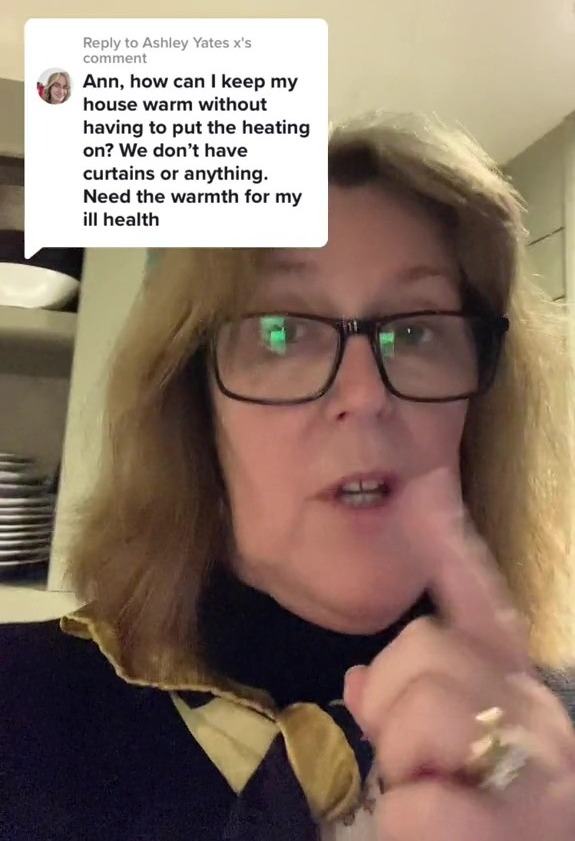 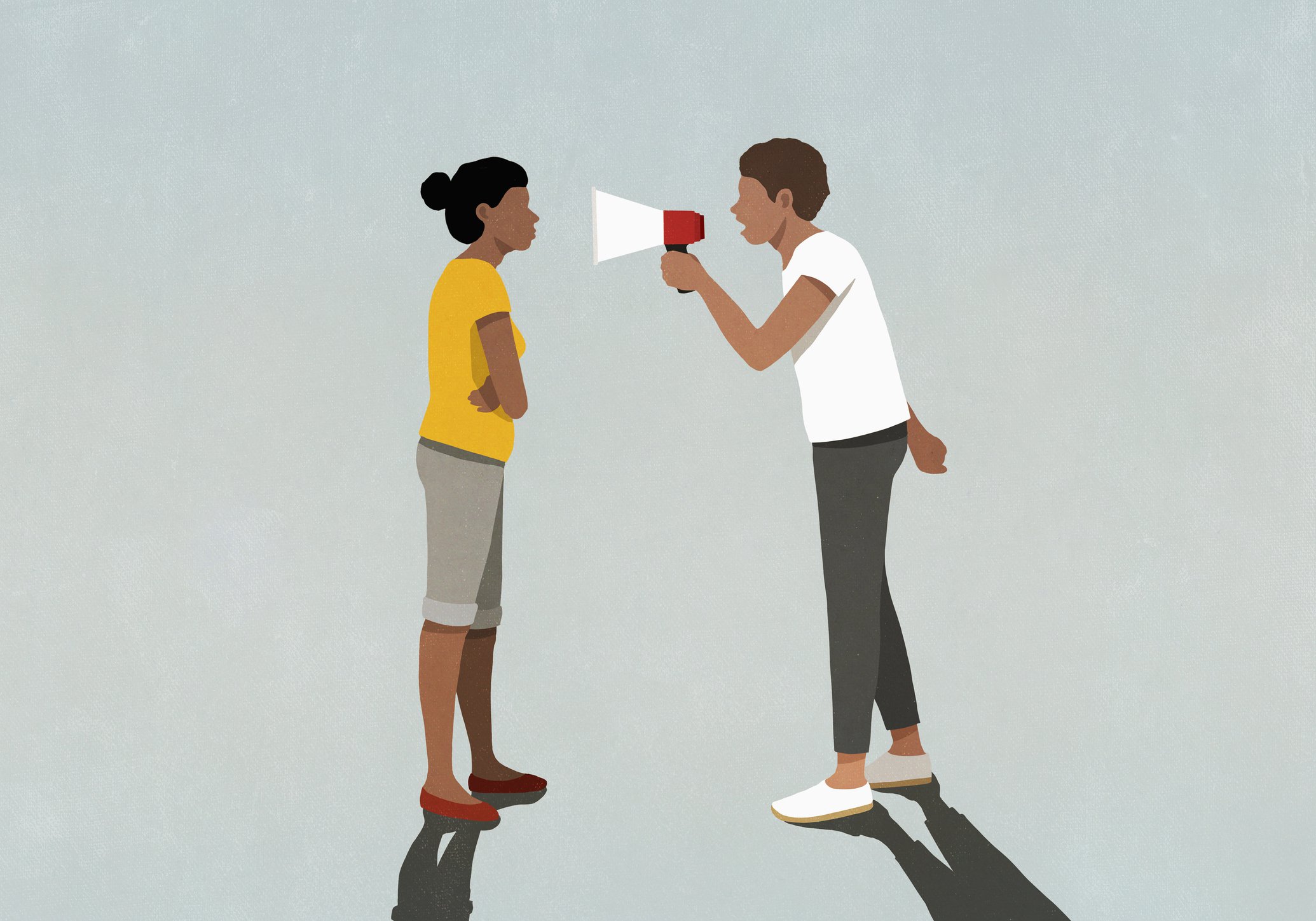