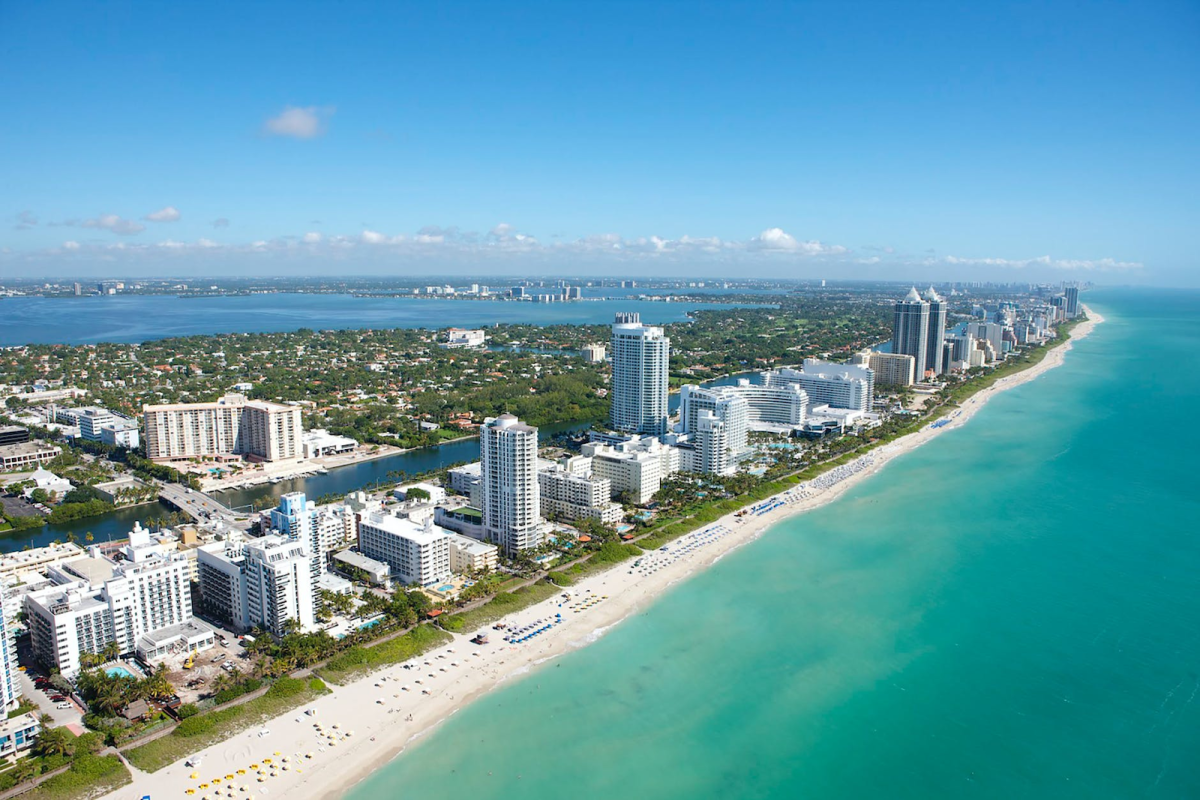 Miami is known for its white sandy beaches, pleasant temperature, delectable cuisine, Cuban coffee, and Latino influences, so it is no wonder many people jet off to Miami. Miami Beach, South Beach, Zoo Miami, Bayside Marketplace, Little Havana, Ocean Drive, and Deering Estate, are all prominent tourist destinations. Miami is a coastal city with over 400,000 people, making it the east coast’s third most populous metropolis. Trade, the arts, finance, business, and culture all thrive in the municipality, and as a result, Miami has the most extensive urban economy in the state of Florida.

However, I’m not telling you much you don’t already know! Today, we flip the switch on Miami and talk about some of the more unusual things you can do in this beautiful part of the world. Though the city is well-known, eccentricities have helped it become Florida’s hottest tourist destination. The unexpected, hidden, and odd attractions offer a whole new side to Miami – one where creativity, cultural variety, and rich history come to life. So, here you have it, some of the places and things to do in Miami that you won’t find in the usual brochures.

Have a go with Avocado

No traditional sauvignon or merlot is lingering around at Schnebly Redland’s, America’s southernmost winery. Instead, indulge in a tropical selection of artisanal wines made with lychee, mango, passionfruit, coconut, and avocado for the first time in wine history. The vineyard, which is tucked away in a verdant paradise with trickling waterfalls, provides daily excursions around its stunning property for just $8, and where you’ll learn about the unique wine-making process. Then, for $12.95, you can sample five of the restaurant’s notable selections, and if you become hungry, there’s a terrific restaurant on-site which serves a wide range of meals to complement the robust wines.

Get onto the Paddle Pub party boat with your pals, grab a drink, and pedal your way through Miami’s waterways, taking in the sights of some of the city’s most iconic sites. With nowhere to go until the journey is over, this is the ideal opportunity to mingle and meet new people before traveling to South Beach to dance the night away!

Escape the hustle and bustle of the city and visit the well-preserved Vizcaya Museum, where you can enjoy a delightful self-guided walking tour. This immaculate museum was once the residence of a well-known industrialist. It is a magnificent work of art and architecture boasting a magnificent structure which was built with no expense spared, as is visible at every turn. The best part is that you won’t have to fight any crowds because it rarely gets crowded. Come here if you don’t know where to go in Miami!

The Wynwood Walls, conceived in 2009 in a run-down industrial district, have radically revived the area with the collection of life-size murals and vivid drawings. The Wynwood Walls are open to the public and include a constantly shifting array of artists and their works, and some very unique stores and galleries. This isn’t your typical political street art, but it is entertaining and a little bit cheeky. The surrounding area is now brimming with beautiful artwork as well as an abundance of hip cafés, bars, and restaurants.

Oleta River State Park offers one of the more bizarre natural experiences in South Florida, kayaking among old mangroves and escaping into a Florida of yesteryear finding yourself in a bay surrounded by colossal apartment skyscrapers. This is a lovely paddle through the vanishing wilderness, taking you to deserted bay islands and beaches only accessible by boat. If you don’t want to get wet, there are miles of mountain bike routes to explore too, but of course this is South Florida and the word “mountain” is a bit of a misnomer. However, it is the best you can get without using the Turnpike.

Jai alai, originated in the Basque Country and entails hurling a solid leather ball at a wall, with speeds exceeding 150 miles per hour (241 kilometers per hour), and according to Guinness World Records it is the world’s fastest ball game. In the 1920s, this exceedingly deadly sport, which took the life of hero player Orbea when the ball struck him on the head, made its way to the United States via Cuba and Mexico where it quickly became the latest popular sport in sports betting. However, since the 1980s the game’s popularity has declined, and most Americans have never heard of, let alone seen, the game of jai alai.

Even if it isn’t as raucous as it once was, witnessing the quickest game on earth at The Casino @ Dania Beach is still a thrilling experience. So grab a beer and a ketchup-slathered hot dog and join in the fun.