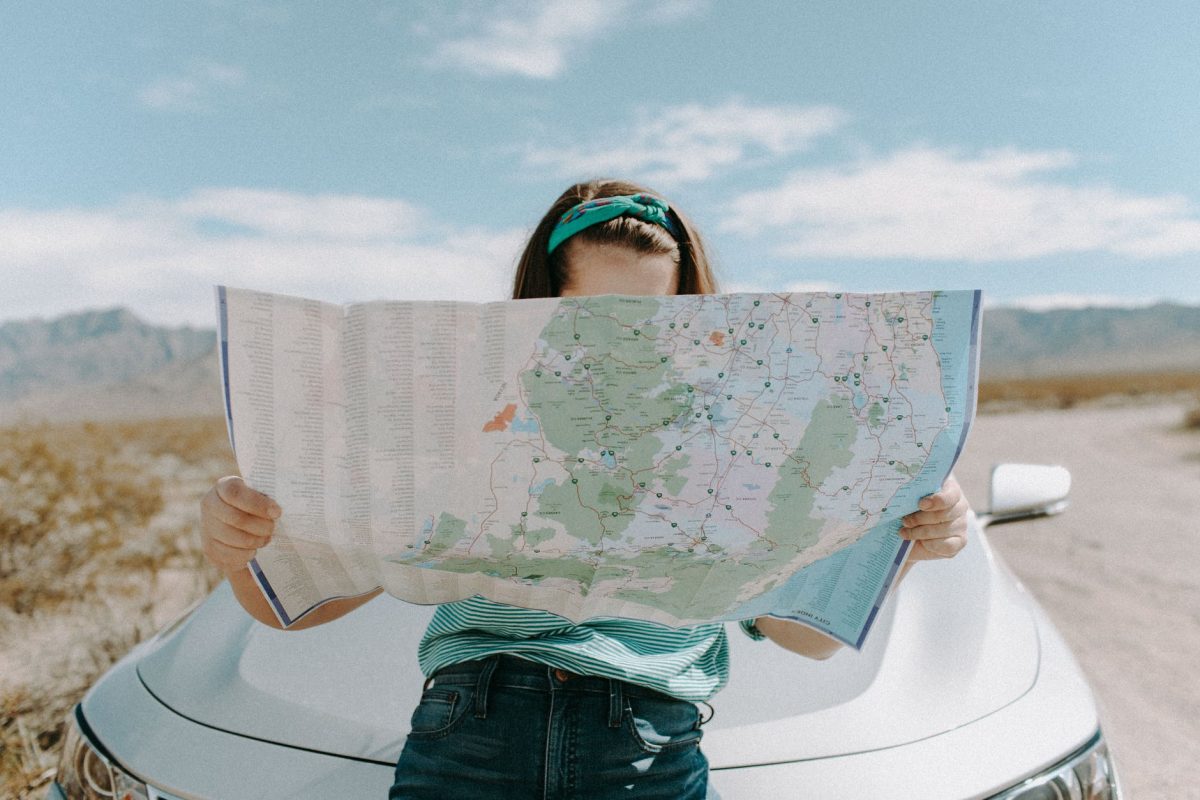 Connecticut is a tiny state in the northeastern United States, but it is tightly packed with unique attractions and stunning natural beauty. It is also home to wedding venues, flea markets, and a varied collection of museums. In a single day, you can go zip-lining, golfing, sailing, fishing, dining in an exquisite restaurant, or savor delicious clam chowder at a seaside shack, among other activities.

Connecticut, founded by the Dutch and covered with aromatic maples and old oaks, is the home to Yale University, the Peabody Museum, the Mystic Aquarium, and Lake Compounce, among other attractions.

If you are concerned about how to reach these places, then no worries. The CT car service can help you out with their transport services to make your holiday worth remembering. They can help you with airport pick up and drop services, sightseeing, and guiding you through the lanes of Connecticut.

Here are a few of the most popular Connecticut vacation spots a person traveling to Connecticut must visit.

There is a solid reason why Greenwich is regarded as one of the most desirable locations to live in the United States today. Greenwich, Connecticut, is a beautiful, sophisticated town on the shore of Long Island Sound that was founded in the 17th century and is just a half-hour train journey from New York City. This is a wonderful destination for a romantic weekend in one of the charming Victorian B&Bs or a quick excursion with the kids to see sea turtles or otters at the Maritime Aquarium in Norwalk.

Art enthusiasts will appreciate a visit to the Bush-Holley mansion, which served as the headquarters of the first Connecticut art colony and was once the epicenter of American Impressionism.

Hartford, the state capital of Connecticut, is also one of the oldest cities in New England, dating back to the 16th century. It is the site of the Wadsworth Athenaeum, the oldest public art museum in the United States, Bushnell Park, the oldest public park in the country, and the Hartford Courant, the nation’s oldest continuously published newspaper, among other attractions. It is a contemporary city steeped in history, with more than 40 excellent restaurants and a wide range of districts to explore.

For families visiting with children, the mini-golf at Saybrook Point as well as the historic Breakwater Light will be a highlight of your trip.

The Old Lighthouse Museum is the finest location to learn about the history of Stonington’s sealing, whaling, and agricultural industries. A beautiful Victorian home, which formerly belonged to the renowned Captain Nathaniel Brown Palmer, can be found adjacent to the lighthouse.

Visit the 1660 Hyland House, the Henry Whitfield State Museum, established in 1639, the 1803 Medad Stone Tavern, and the Dudley Farm, which was built in 1840, among other sites. With the entire family, enjoy the beautiful sandy Jacobs Beach, a walk through Bittner Park, or a visit to Bishop’s Orchard, where you can sample their wines and select fresh fruit.

New Britain, located only nine miles from Hartford, is a fascinating small town founded in 1687 and known at the beginning of the twentieth century as “Hardware City” because of the concentration of large manufacturers such as The Stanley Works Corbin Locks and North & Judd.

New Britain, Connecticut, is surrounded by rolling hills and covered in young forests. It is divided into two natural brooks and is home to many people of Polish descent. The town is also known for several inventions, including the wire coat hanger, which was invented in 1869, and dribbling, which was developed at the local YMCA and forever changed the way basketball is played.

It is regarded to be the first planned city in the United States. It also initiated the first public tree planting program in the United States, which resulted in a dense canopy of mature trees, particularly elm trees, that shaded the entire city. New Haven is a city steeped in history, with 59 sites listed on the National Register of Historic Places, and history can be found around every corner. The city is well-known for its festivals, one taking place each month of the year, beginning with the internationally renowned Jazz Festival.

Bristol, Connecticut, is about 20 miles from Hartford and is best known as the home of ESPN and Lake Compounce, the oldest amusement park in the United States. Bristol was formerly a significant grower of chrysanthemums, and the city now holds the famous annual Bristol Mum Festival, which is still held there.

The city is home to a slew of noteworthy museums, including the American Clock & Watch Museum, the Bristol Historical Society Museum, the famous interactive Children’s Museum Imagine Nation, and the Witch’s Dungeon – Classic Movie Museum, among many more.

Wadsworth Falls State Park is a famous 285-acre park between Middletown and Middlefield, Connecticut, extending beyond the town’s borders. There are excellent hiking and mountain biking routes in this park, which run along the beautiful banks of the nearby Coginchaug River and are bordered by thick stands of hemlock and oak trees.

Located atop one of the Seventh Sisters Hills, Gillette Castle is a fanciful 24-room house created by famed actor, writer, and director William Hooker Gillette. The mansion is a result of his crazy imagination and is a product of his wild imagination. As a retirement residence for himself, Gillette constructed a structure resembling King Arthur could have lived in.

It is constructed of white and grey local fieldstone and is supported by a concealed steel framework. The inside is just as bizarre as the outside, with built-in sofas, massive stone fireplaces, dungeon-like chambers, hidden passageways, and 47 distinct entrances. A large portion of Gillette’s estate surrounds the castle, extended since it was purchased by the state and turned into a park.

West River Memorial Park is one of three parks surrounding the West River, which flows through New Haven, Bethany, and Woodbridge. West River Memorial Park is located in New Haven, Connecticut. Most of it has been kept untouched and in its original form, with 200 acres of parkland and marshland to enjoy. Several pedestrian easements connect the park to West Rock State Park and Edgewood Park, located nearby.

The park is packed with bird-watchers, hikers, anglers, and crabbers, among other activities when the weather is nice. Additionally, the Barnard Nature Center and the Barnard Environmental Magnet School are located inside the park, and they both provide environmental education opportunities via classrooms and animal displays.

A 135-foot-tall and 1,950-foot-long embankment dam constructed on the Farmington River near Barkhamsted, Connecticut, the Saville Dam, previously known as Bill’s Brook Dam, is a water control structure. The Barkhamsted Reservoir, which has a capacity of 36.8 billion US gallons, is the consequence of the dam’s construction.

The reservoir serves as the primary water supply for the city of Hartford, Connecticut. The dam’s construction was completed in May 1940, but it took another eight years for the Barkhamsted Reservoir to be filled to its full capacity. There is a beautiful parking spot on Route 318 that offers spectacular views of the spillway and reservoir and access to several excellent hiking paths.