Coming back from a military tour and assimilating back to civilian life is difficult for many combat veterans. According to the U.S. Department of Veterans Affairs, about 11 out of every 20 soldiers have post-traumatic stress disorder.

While this statistic is unfortunately high, it begs the question – what causes PTSD? How do we know when combat veterans are suffering from this disorder?

We’ll be investigating some of those questions today. In this article, we’ll explore what PTSD in combat veterans means, its telltale signs, and treatment methods.

Post-traumatic stress disorder (PTSD), otherwise known as shell shock or combat stress, often occurs after someone has experienced a traumatic or life-threatening event.

While it’s common for most people to be in shock after these events, sometimes people become “stuck” in these modes. This is because of the two ways your brain reacts to stressful events.

The first is through mobilization, or “fight or flight.” Your heart rate increases and your body becomes more reactive during stressful events. Once the moment passes, your body goes back to its normal heart rate, and you calm down.

The other reaction is immobilization, or when your body becomes “stuck” in that nervous state. This happens if someone is exposed to stressful situations too often and is unable to move on from certain events.

That immobilization is what causes PTSD and combat veterans often have trouble getting themselves “unstuck” from that state of mind.

PTSD can increase your risk of mental health issues, such as depression and anxiety. These problems can lead to alcoholism, drug use, and other negative habits that can disrupt your personal life.

How Common Is PTSD in Combat Veterans?

PTSD in combat veterans is more common than in regular civilians. A 2017 study found that among 5,000 veterans, about 12% were diagnosed with the disorder.

This is because U.S. soldiers are likely to face stressful combat situations and other traumatic events during service. A study from 2014 found that out of 3,000 soldiers, 87% reported being exposed to at least one traumatic event during their service.

The number of veterans who have PTSD has remained relatively constant over the years. After the Vietnam War, about 15% of American soldiers were reported to have PTSD. During the Iraq War, about 13% of veterans met the criteria for the disorder.

Both veterans and family members need to know how to identify the disorder to make sure they can get proper treatment.

PTSD usually starts shortly after a traumatic event or can appear months or even years later. While it can come and go, veterans who consistently experience these symptoms are likely suffering from PTSD.

PTSD symptoms can be categorized into these four criteria. However, know that everyone experiences the disorder in their own ways.

Memories of a specific traumatic event can come back at any time. Combat veterans might suddenly feel the emotions that they felt when they initially experienced that situation.

These could manifest in nightmares or flashbacks where you feel like you’re going through the situation again. Veterans often hear, see, or smell something that reminds them of that event when they experience flashbacks.

Referred to as triggers, anything as innocuous as a news report or seeing a car accident can set off memories for veterans.

Avoiding Reminders of An Event

Combat veterans with PTSD might try to avoid certain situations that trigger memories of a certain event. People, places, or events can remind someone of a traumatic situation.

You might avoid crowds because they feel dangerous, or avoid getting in a car because it reminds you of military convoys. You might even avoid talking to people about your experiences to block out the memories.

Negative Changes in Thought and Mood

Family and friends often find that combat veterans act differently than they did prior to deployment. Traumatic events can change how soldiers think and feel about themselves and others.

Being in a stressful warzone and experiencing psychologically damaging events might leave you feeling paranoid like the world is inherently dangerous. This leads to more introverted personalities.

You might not feel any positive emotions toward other people, causing you to block yourself off from others. Talking about certain events may be difficult, so you avoid talking to people altogether.

Combat veterans with PTSD may be jittery, constantly alert, and are highly irritable. This is referred to as hyperarousal.

This causes many to have a hard time sleeping or concentrating. Veterans with PTSD are startled by loud noises, and often prefer to have their backs to a wall in restaurants and public buildings.

PTSD treatment for veterans is available in multiple ways. Understanding each method and the benefits it brings is key to setting yourself on a path to recovery.

Trauma-focused psychotherapy looks at the memory of traumatic events or their meaning to help veterans process their experiences. This method is backed by research and is recommended by most experts.

Trauma-focused psychotherapy can involve visualizing or talking about a specific memory. It can also involve changing negative beliefs about a certain event.

Medication such as antidepressants is often prescribed to combat veterans for treating PTSD symptoms.

Medication such as SSRIs and SNRIs affect the level of naturally occurring chemicals in the brain. They relieve symptoms of depression and anxiety; mental illnesses often suffered by combat veterans with PTSD.

Veterans can also use wellness products to supplement their treatment. For example, CBD for veterans provides them with added relaxation and stress relief through all-natural products.

While the recovery time for PTSD can vary, activities such as working out and even breathing exercises are known to be beneficial for combat veterans.

Reconnecting with certain emotions is difficult. However, talking with friends, family, or other veterans in support groups can bring you closer to recovery.

PTSD in combat veterans is unfortunately prevalent, but there are steps to identify symptoms and get the right treatment if you know where to look. Leverage this article to approach someone who has PTSD in a genuine and productive way.

For more related articles, check out the rest of our site. 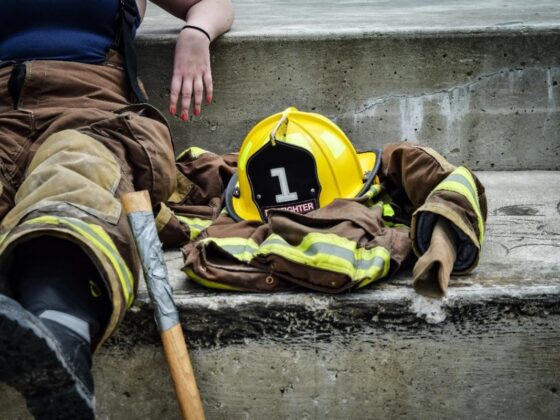 Emergency Preparedness Guide: What to Do to Keep Your Family Safe before Disaster Hits 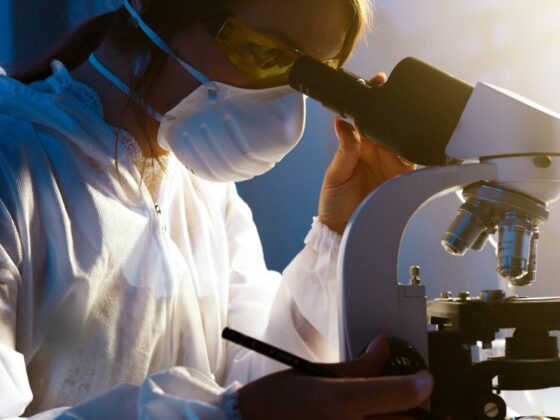 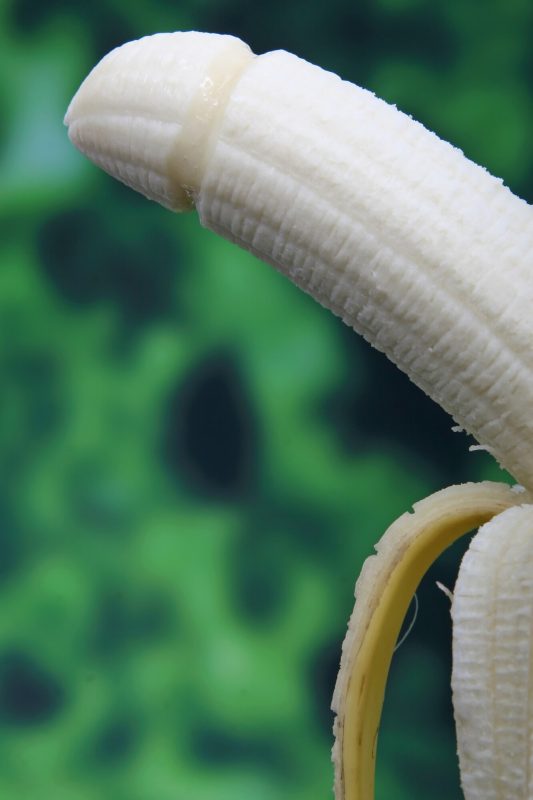 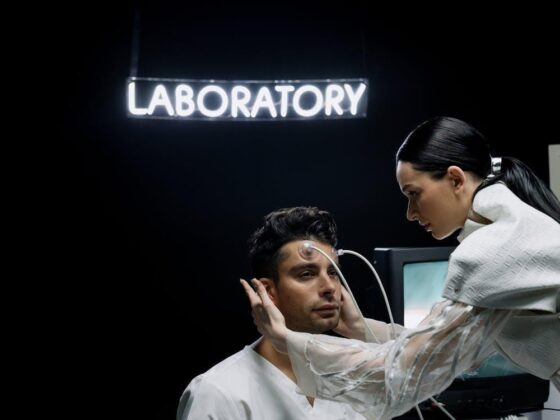 Scope of Practice: What can we do to increase access to care? 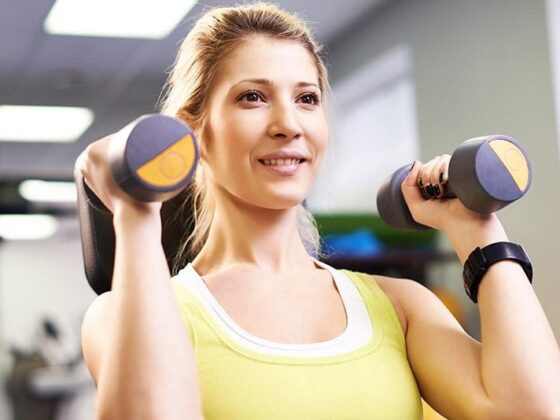 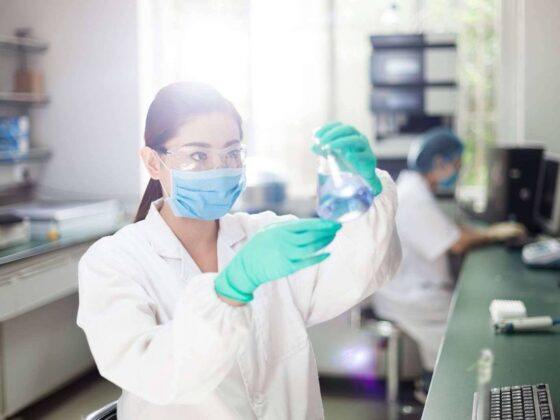 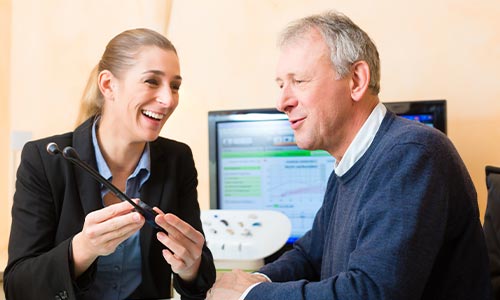 How to Program Your Hearing Aids 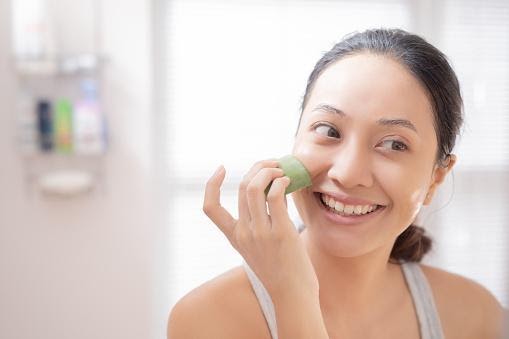 5 Herbs that are Helpful in Restoring Skin Balance