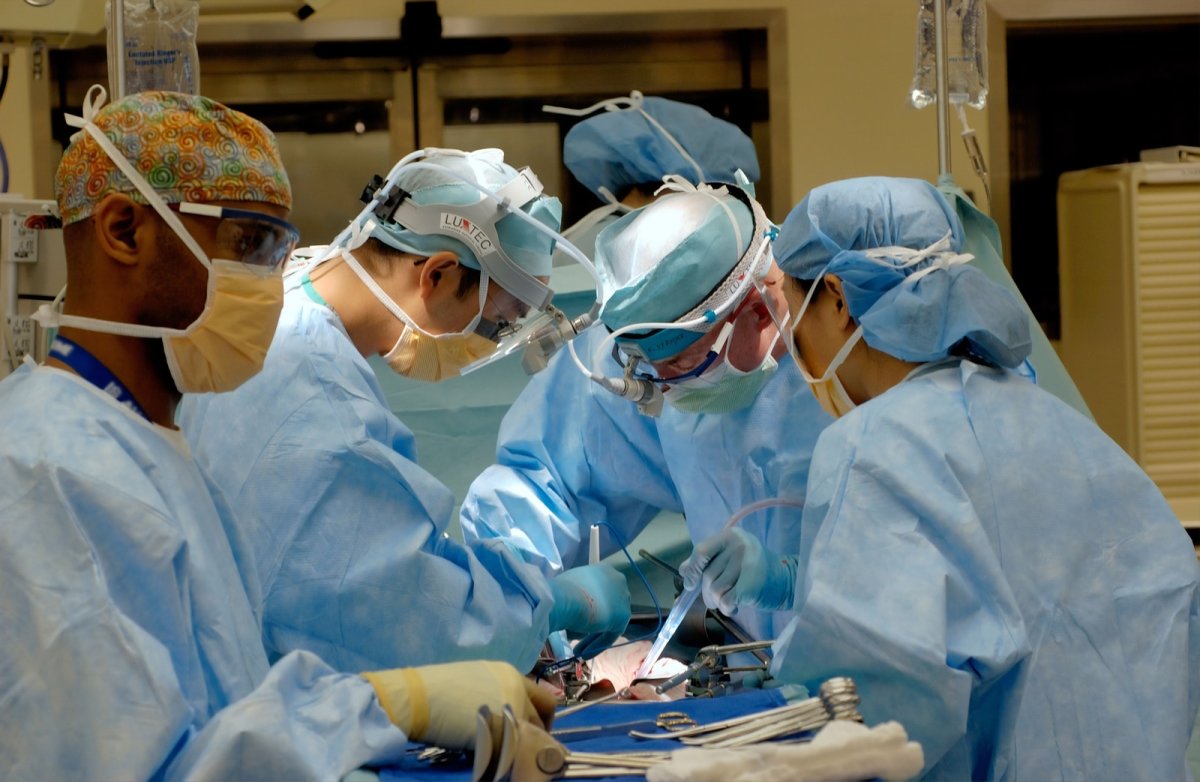 Every year, more than ten thousand cases of medical negligence are reported to NHS England. This is obviously an understatement of the problem’s true extent, as it doesn’t cover cases in Wales, Scotland and Northern Ireland, and neither does it cover cases in private medical providers.

It can sometimes be tricky to determine whether you’ve been a victim of medical negligence. This is especially so if you don’t have any expertise in medicine or in law. For negligence to have occurred, the standard of care will need to have fallen below that which would have reasonably been provided by a competent member of the profession. The victim of the negligence will also need to have suffered harm as a result.

Medical negligence comes in many different forms. So what tell-tale signs might we watch out for?

If you’ve gone in for treatment and your symptoms haven’t abated, then you might have been prescribed the wrong medication. This is a relatively common form of negligence, but in many cases it might be that the treatment has actually been successful, and you just need to wait. Consult a specialised medical negligence solicitor to establish exactly what’s caused the problem, and then get it solved.

It isn’t just individual members of a profession who can be held accountable for negligence, but entire institutions and organisations. If you come out of hospital feeling worst than when you came in, then it might be that medical negligence is to blame. You might have received a misdiagnosis in A&E. You might have given consent to a procedure without having been made aware of all of the relevant information, or you might even have picked up an infection because of a lack of appropriate standards for hygiene and cleanliness.

While it might seem like a scary thing to contemplate, surgeons are fallible human beings, and can occasionally make mistakes. They might perform the wrong surgery, or leave foreign objects inside your body. Anaesthetists, too, can make mistakes. Sometimes they might leave a patient conscious during the procedure; sometimes they might administer an excess of anaesthetic, such that the patient suffers serious problems.

If you’ve been a victim of this form of neglect, then you might not notice it immediately. Fortunately, there’s a grace period for taking action. Specifically, you’ll have three years to take legal action from the date that you noticed the problem. This does not apply to those under eighteen, who have until three years from their eighteenth birthday (which, of course, is their twenty-first birthday).

Medical negligence can be a serious thing, but it’s mercifully rare. If you have the right people on your side, you can give yourself the best possible chance of a swift resolution.