It is possible to get married in Dubai as a foreigner even if you are not a Muslim provided you meet the stipulated criteria. The marriage process is usually conducted through the court’s legal system and since Dubai is an Arab-speaking country, the court will present your marriage certificate in English and Arabic. Most wedding ceremonies are conducted in unique locations, and in the UAE, non-Muslims can organize their wedding ceremony at a church or the embassy of their country.

For the wedding ceremony to occur requirements such as birth certificates, passports, and even witnesses are paramount. It is also vital to ensure that the bride and groom are not related, which explains why birth certificates must be presented for further investigation. Additionally, the couple are also taken for medical examinations that the DHA primary health care facilities conduct. It can take up to four weeks for foreigners to attain their legal marriage certificate.

It is essential to know that when a non-Muslim man wants to marry a Muslim girl in Dubai, the man will have to convert into Islam first before the respective authority can officiate the ceremony. On the other hand, a Muslim man can marry a non-Muslim woman with no such caveat. Most marriages that involve foreigners in Dubai are usually conducted according to the customary laws of their respective countries. However, the marriage certificate is officiated by the relevant Dubai law which is recognized all over the world.

Couples can take their certificate to the notary public in Dubai. By doing this they confirm that the provided marriage certificate is legal and valid outside Dubai. The document is also authenticated by the ministry of foreign affairs. This makes the document legal in Dubai and the respective countries of the newlyweds. Note that it is crucial to ensure that you have all the correct documents, or else your marriage may not be valid and may not be registered. Always take advantage of marriage lawyers to help you through the legal procedures if need be.

Although Dubai is an Islamic state, it does not mean that any Muslim is free to marry without requirements. There is protocol to follow to ensure that the union is legal and acceptable with respect to the Islamic marital laws. For example, the law requires the approval of the guardian or parent of the bride, whose role in the union cannot be overlooked. According to Sharia Law, both parties of the yet to be married couple must be over the age of 18. The law is also keen about the age gap between the pair because the authorities can cancel the marriage if either of the parties is much older, let’s say as twice as old as their partner.

At least two Muslim witnesses must also be present during the ceremony. There are some situations where the bride may belong to a non-Muslim family. If that is the case, the bride is required to attain a ‘no objection’ certificate from her respective embassy. Note that the Sharia laws are more defensive when it comes to the bride. This is because they want to prevent any unwanted or forced unions as women are often tricked into marriage. Underage marriages are prohibited almost all over the world. Girls are usually the victims in these situations and can end up having miserable marriages as a result.

If the bride-to-be or groom had a previous marriage the presentation of adequate proof showing no legal ties to previous partners is necessary. To this end a divorce or death certificate may be applicable.

Have a much easier time arranging your marriage in Dubai by using wedding experts services. Here at Dubai Court Marriage experts have decades of experience making us more than capable of assisting with your wedding plans. 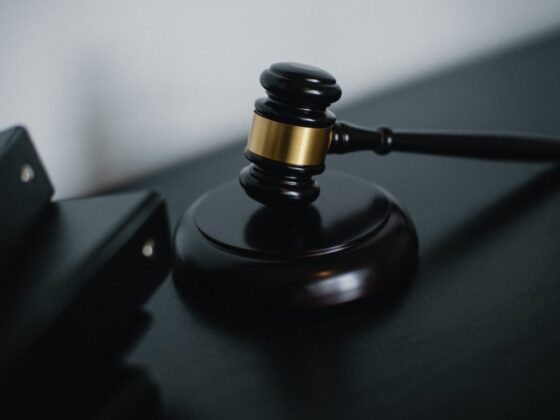 Things You Need to know about Criminal fraud 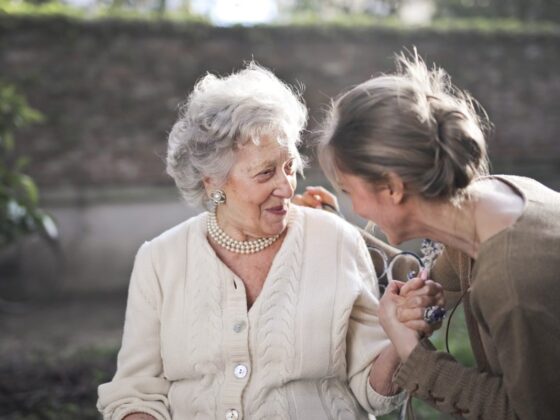 A Guide to Giving Your Aging Parents the Best Possible Care 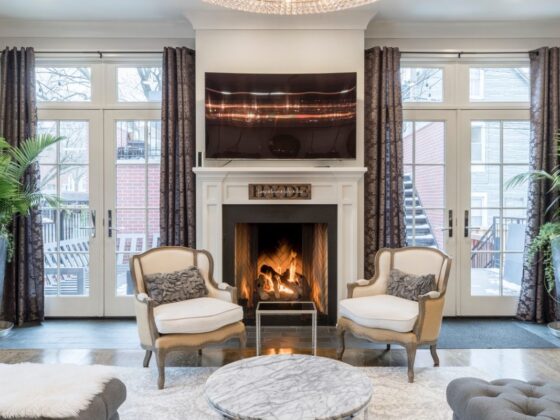 All You Need to Know About Chimney Breast Removal Building Regulations 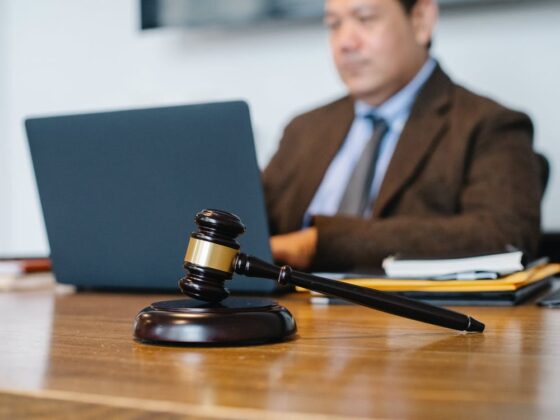 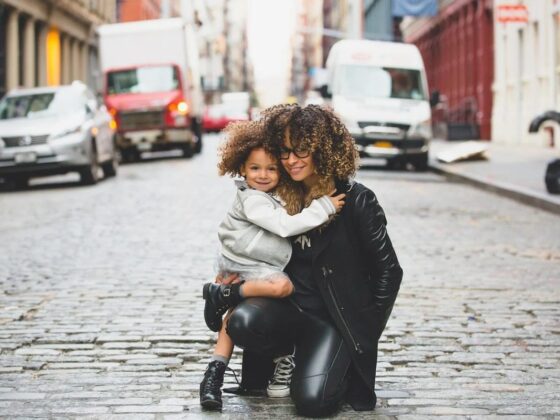 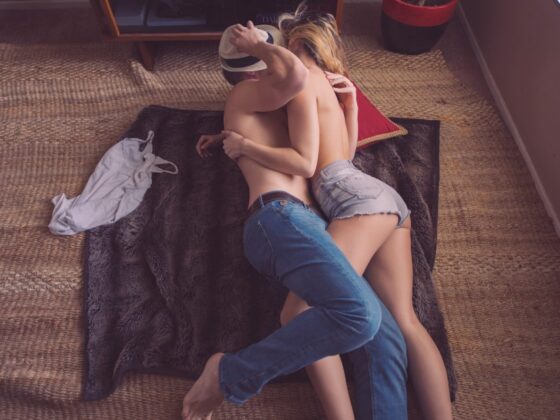 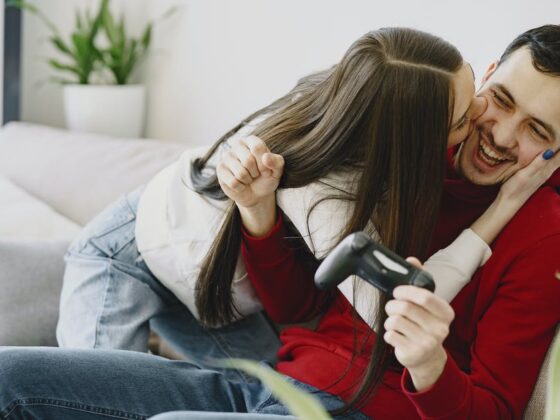 I’m Bored! Top 4 Entertaining Things To Do at Home