Scaffolding isn’t a new concept and has been used for many centuries to construct architectures. These are temporary structures that support the original design. They are used by workmen in the form of a platform to carry all the construction work.

Scaffolding comes in an array of shapes and types. You must figure out your choices before zeroing down on the scaffolding for you. There are options for scaffolding hire as well. Through this article, you will know the popular scaffolds in the market! Let’s start.

The most common scaffolding usually inculcated in the brick masonry is the single scaffolding or the bricklayers scaffolding. This scaffolding has many standards, putlogs and ledgers that go parallel to the wall to 1.2 metres.

Ledgers are responsible for joining the standards in an interval of about 1.5 metres. Putlogs are usually taken out from the wall holes and taken to the other end of the ledgers.

In contrast to the previous scaffolding type, double scaffolding is referred to as the stone masonry scaffold or the mason’s scaffolding. It is generally more difficult to make holes to support the putlogs when talking about stone walls.

So in such a case, double rows of the scaffolding are made to strengthen the entire structure. Generally, the first row is 20-30 cm distant from the wall, while the other row is about 1 m away from the first one.

Not just that, strong rakers along with cross braces are also added, which is the reason why it is also referred to as independent scaffolding.

Cantilever scaffolding is used when the standards need to be supported through a series of needles. These needles are exited from the wall via holes. You can also refer to this as the single frame type scaffolding.

You can use cantilever scaffoldings in the following conditions:

These types of scaffolding are the ones with the suspended working platform from the roof through the use of wires or ropes or chains. The platform can be lowered or raised according to the requirements.

Suspended scaffolding is helpful for pointing, painting and repair works.

The working platform in such types of scaffolding is supported via movable ladders or tripods. These are used to work inside the room for repairs or painting. Trestle scaffolding is limited to a height of 5 m.

This scaffolding is constructed via steel tubes and is adequately fixed through steel couplers or specific fittings. Steel scaffolding’s most significant selling point is that they are effortless to dismantle to construct.

Moreover, you get high strength, durability, and very high fire resistance. The only con is that it is pretty expensive but is the best option if the safety of workers is your top priority.

If you are looking for a scaffolding hire or buying them, these are the top options to look out for. Here’s hoping your building is well constructed and workers are safe! 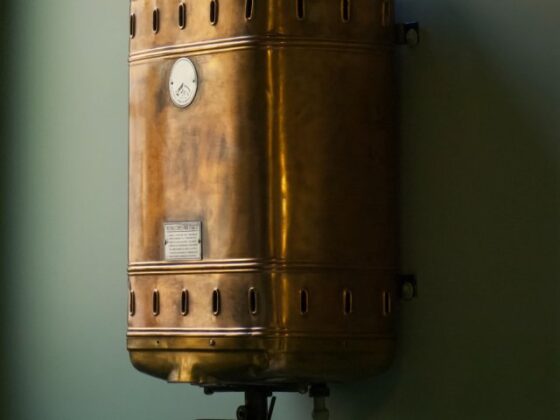 What are the Key Factors Affecting Boiler Replacement Cost?

Drywall vs Concrete Walls: Which One is Better? 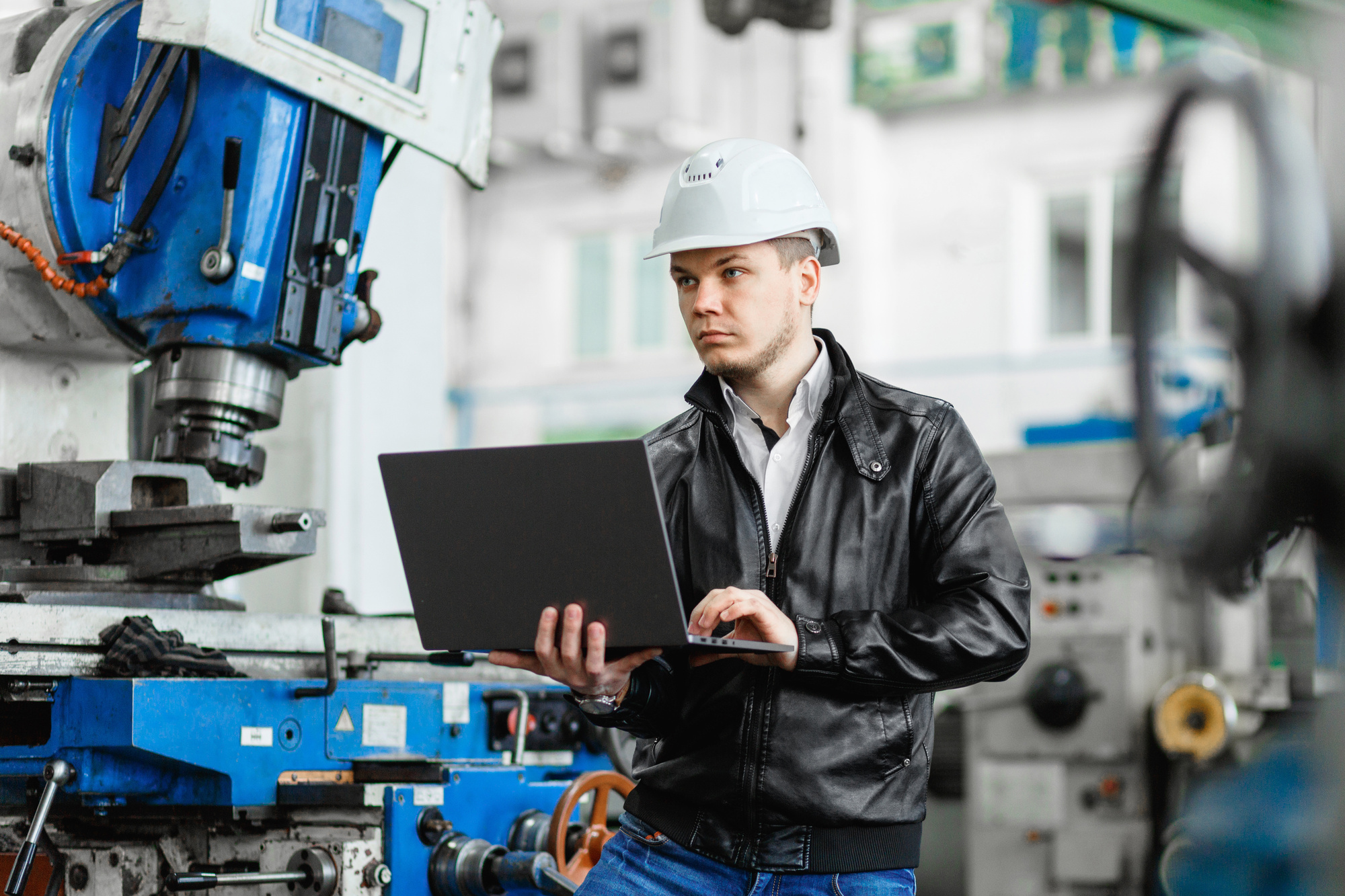 Asset Maintenance: Why You Need an Equipment Inspection Checklist 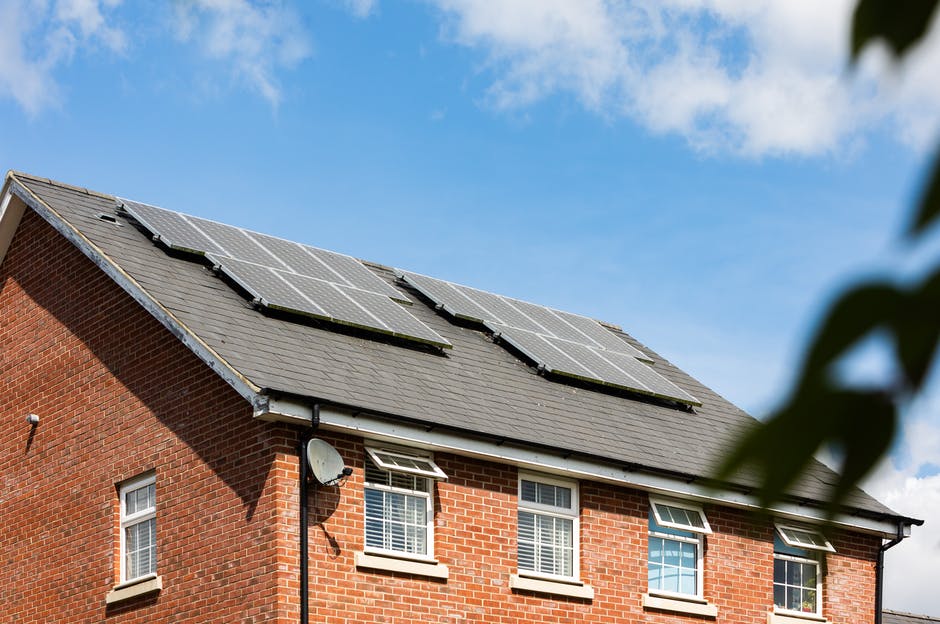 Your Solar Savings Guide: What is Conversion Efficiency? 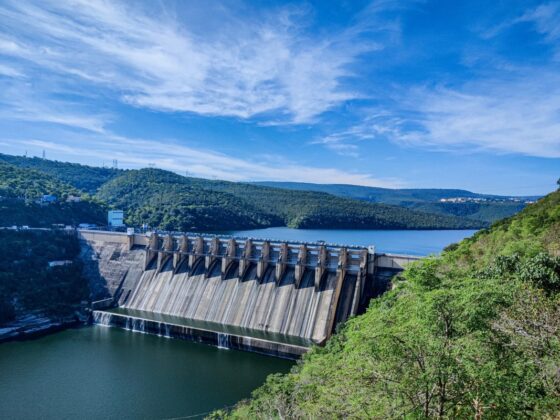 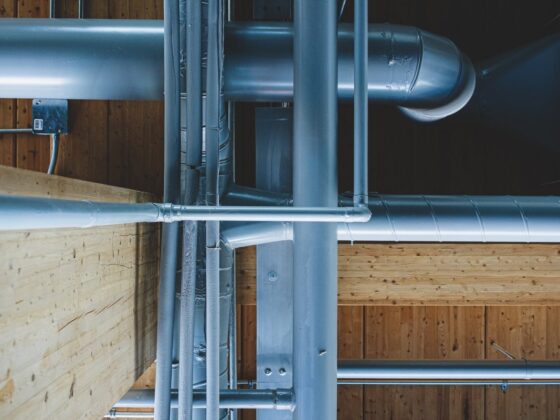 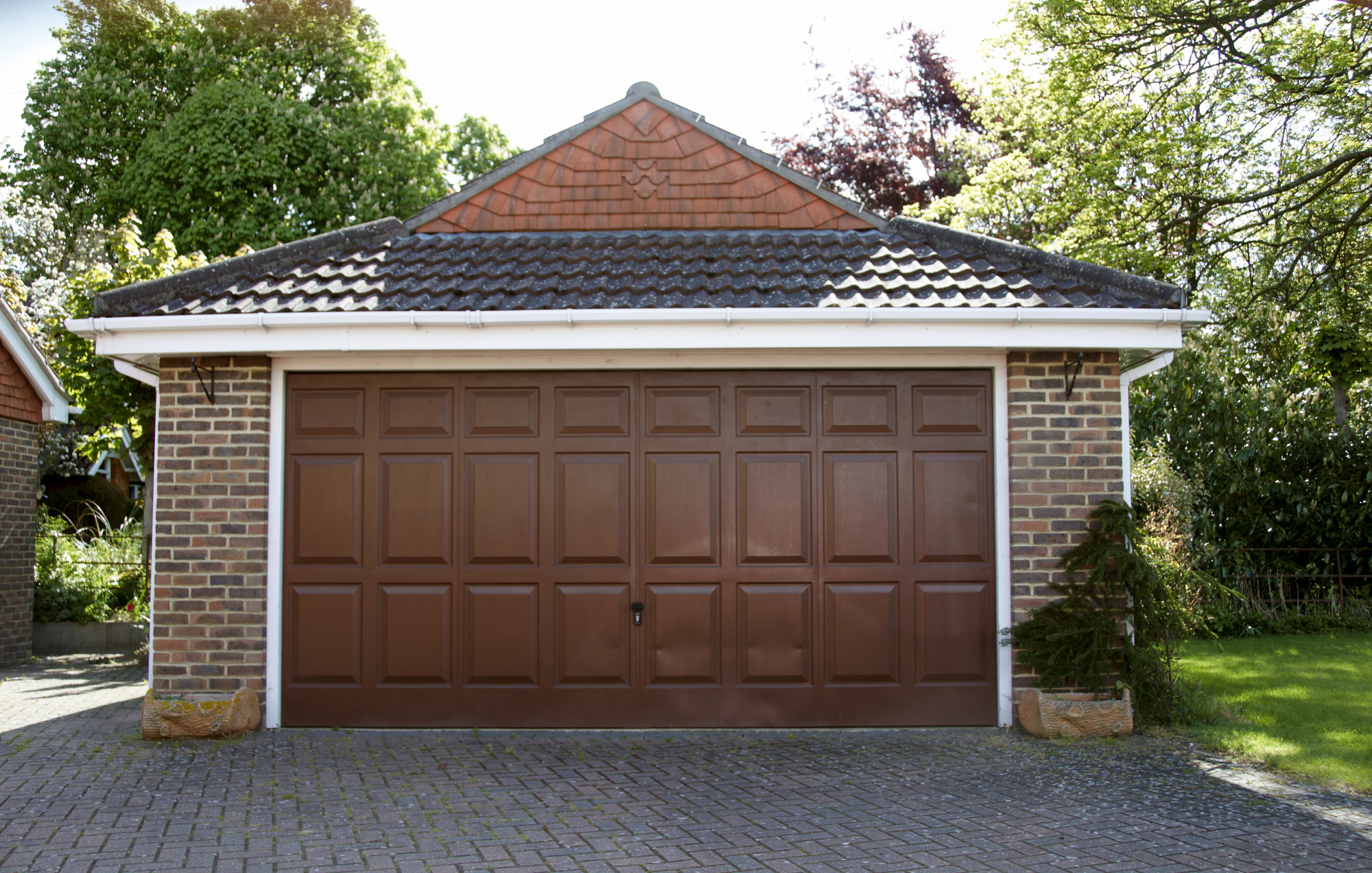 What Are the Most Effective Materials for Garage Construction? 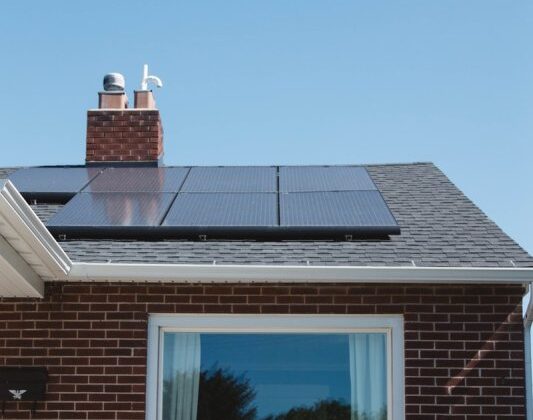 What Types of Roofs Can Take Solar Panels?