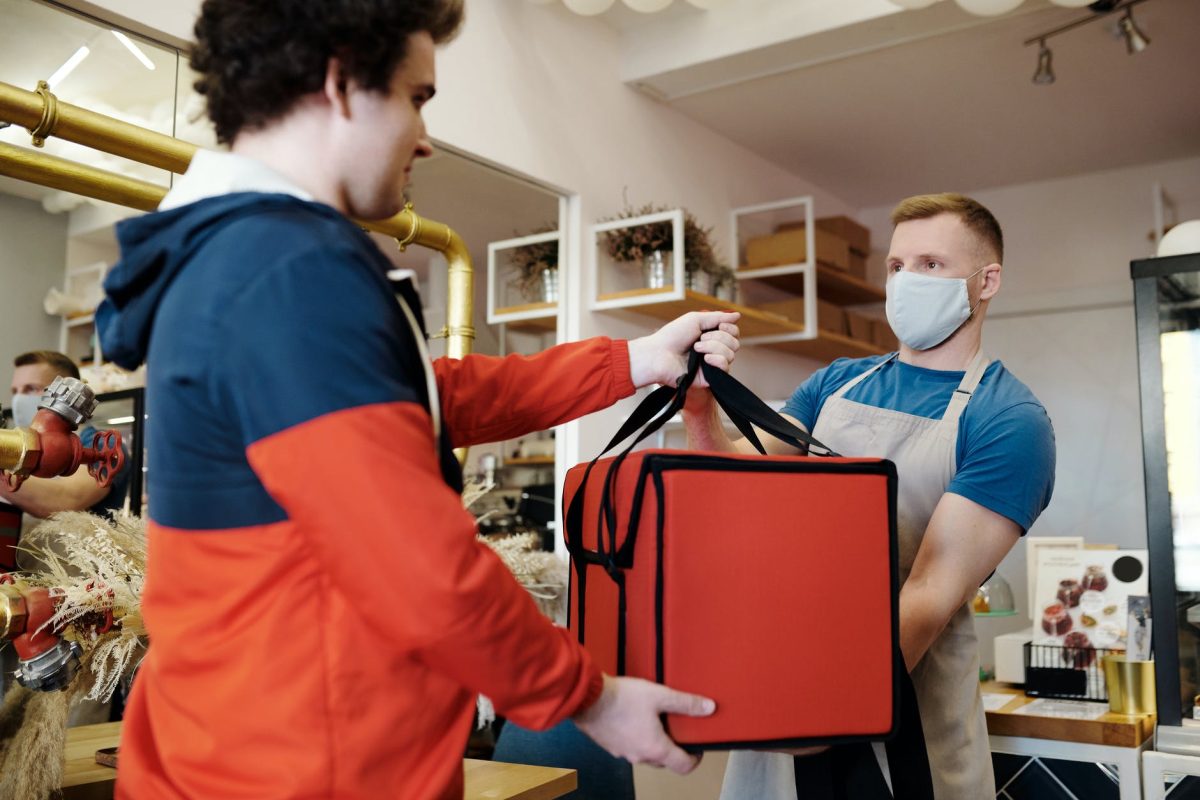 As the world goes further down the age of corporations and franchises, the food too is starting to turn into a synthetic sort of product rather than something healthy. Things have started to become more and more packaged, that they tend to carry the brand name on themselves as if the customers are not buying food but the brand. And this is just the outer layer, as the inside contents have gone through a heavy dose of preservatives. But still, many have found ways to support and buy organic food as an opposing force against this boring franchising.

Fruit and veg box delivery is one of the primary methods that are on work to supply natural fruits and vegetables to the general population. This article aims to educate the readers about these boxes that offer organic food. It argues in their favor so that the readers can make a wise decision about their food habits. Hopefully, by the end of this article, everyone will know why they should support them.

As the agriculture industry has been under attack since the first industrial revolution, the value and the reward for farmers have been on the decline. And now, with the various corporations competing for dominating the market in every field, one has to take responsibility for the changes in their localities. Buying these boxes from local farmers is one of the best ways to support them, instead of favoring the franchise owners and rich billionaires of the world. One can witness direct results of this support with the farmers’ well-being and the increase of their business as they provide more natural food for the population. So basically, this is one of the most important reasons to consider fruit and veg box delivery.

In order to make a difference in the daily drastic changes in the climate, people have to take up responsibility as citizens of the world. And what better way to do that than rejecting the system that causes huge scale carbon emissions. Most of the farmers and their services take special care of their carbon emissions even if they are miles behind corporations. And they don’t stop there, these boxes are often made of cardboard, which is better than plastic bags at the supermarket, and they come in minimal packaging. They also don’t exert extra effort to produce food through artificial means.

There are only a few things better concerning food in the 21st century than eating seasonal food, with changing months. The marketing by supermarkets and brands has made it seem like we can get any vegetable we want all 365 days of the year. They unhesitatingly ignore the fact that some of those products have traveled from all over the world and were probably kept fresh with the help of some chemicals. The energy and carbon emitted during their journey are also ignored for them to sell and make a profit.

On the other hand, consuming seasonal products means that one can get every vegetable that grows in their region and try to invent new ways to cook them. Nevertheless, it is a better process than consuming the same vegetables throughout the year.

Well, in the end, it all comes down to the very basic reason as to why we eat food. If one wants to eat the food that supermarkets sell, it probably means that they are eating food that is just edible and not healthy. The agricultural produce from the supermarkets, including green vegetables, is proven to be more damaging and artificial for not only the person but for the whole world. Meanwhile, buying organic and natural food that is grown and delivered by farmers with less pollution and carbon emissions, and not by greedy money makers, is easily the better option for one’s health. Again, it is fresh, untouched, and rich in nutrients directly from the ground. 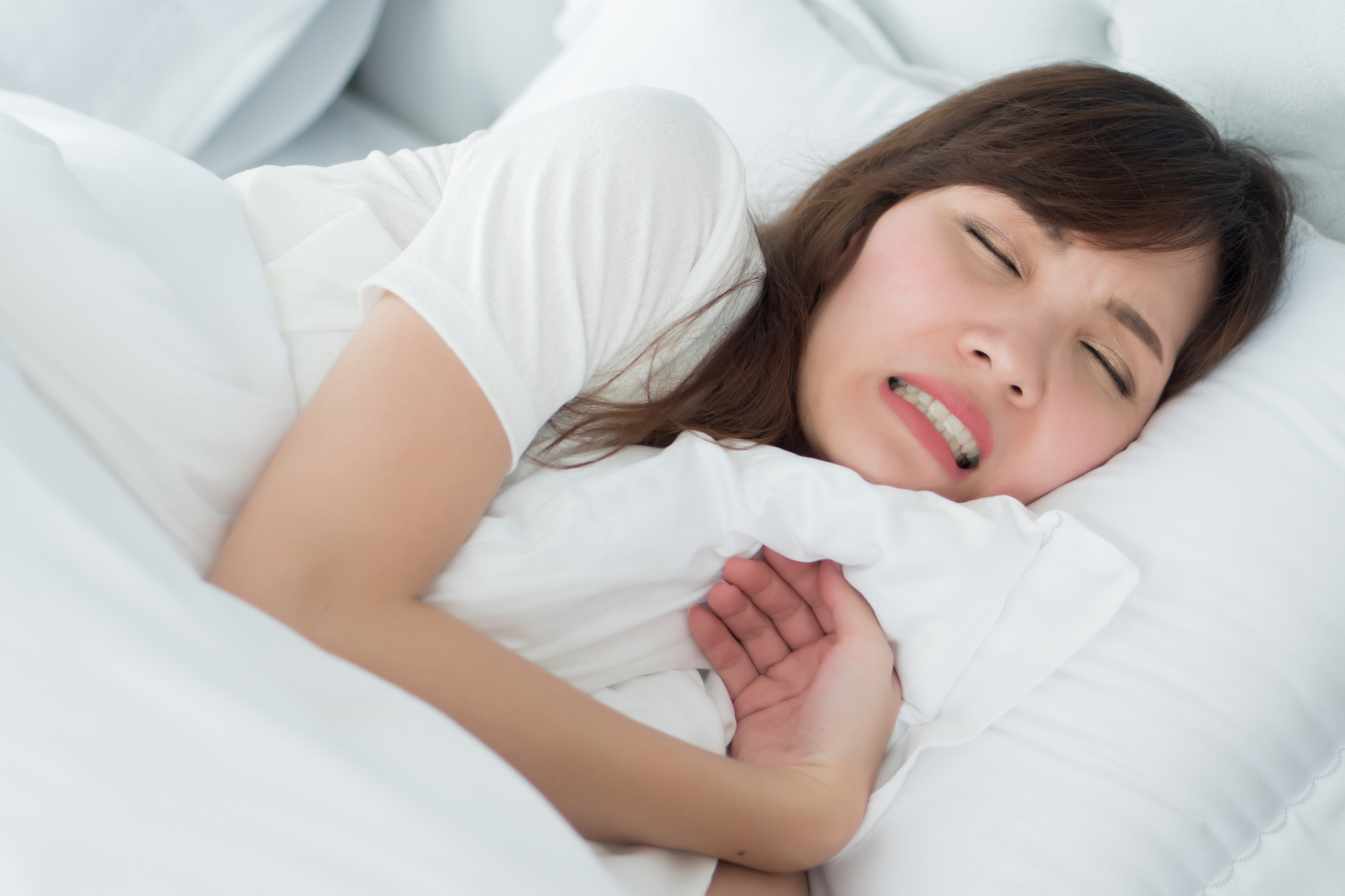 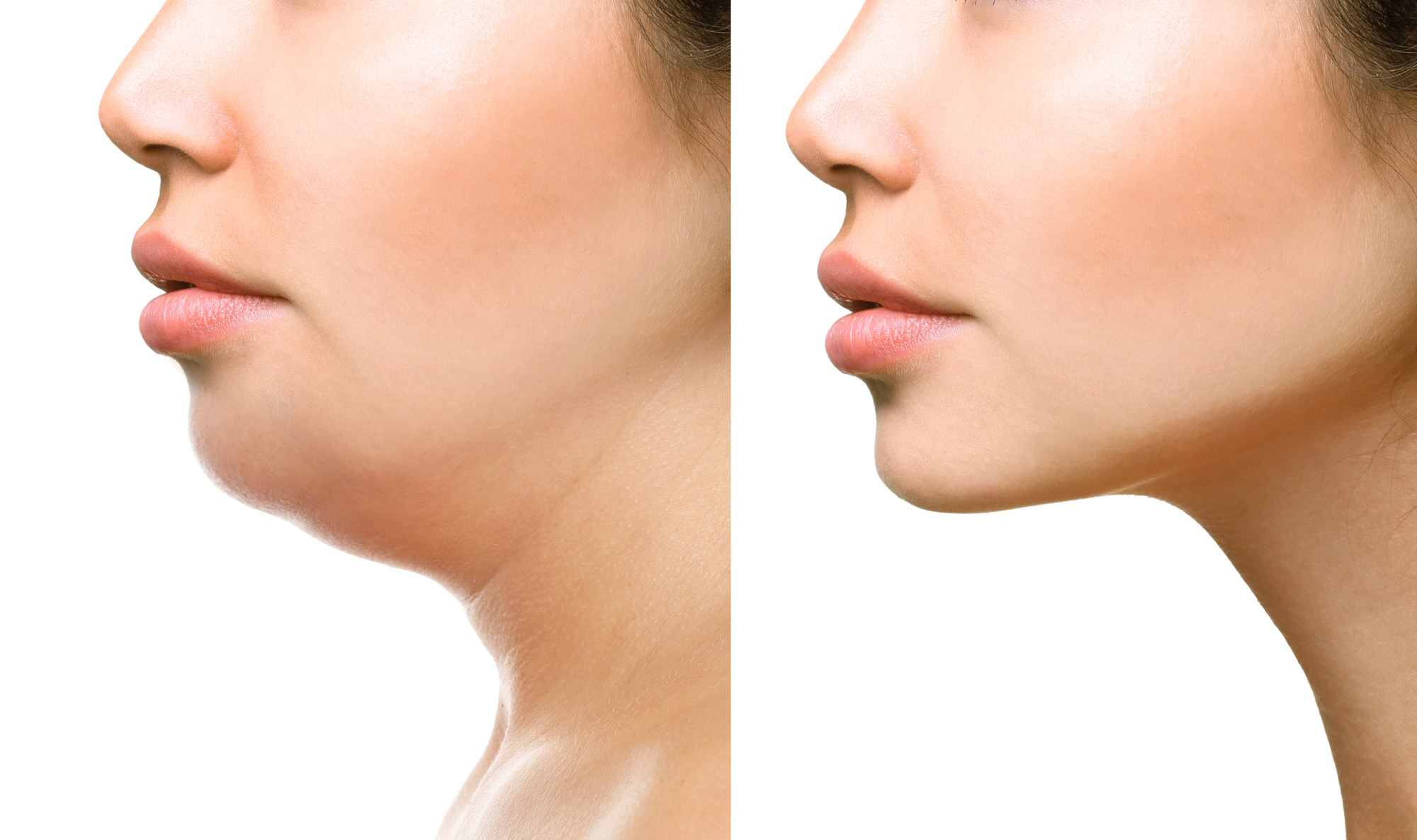 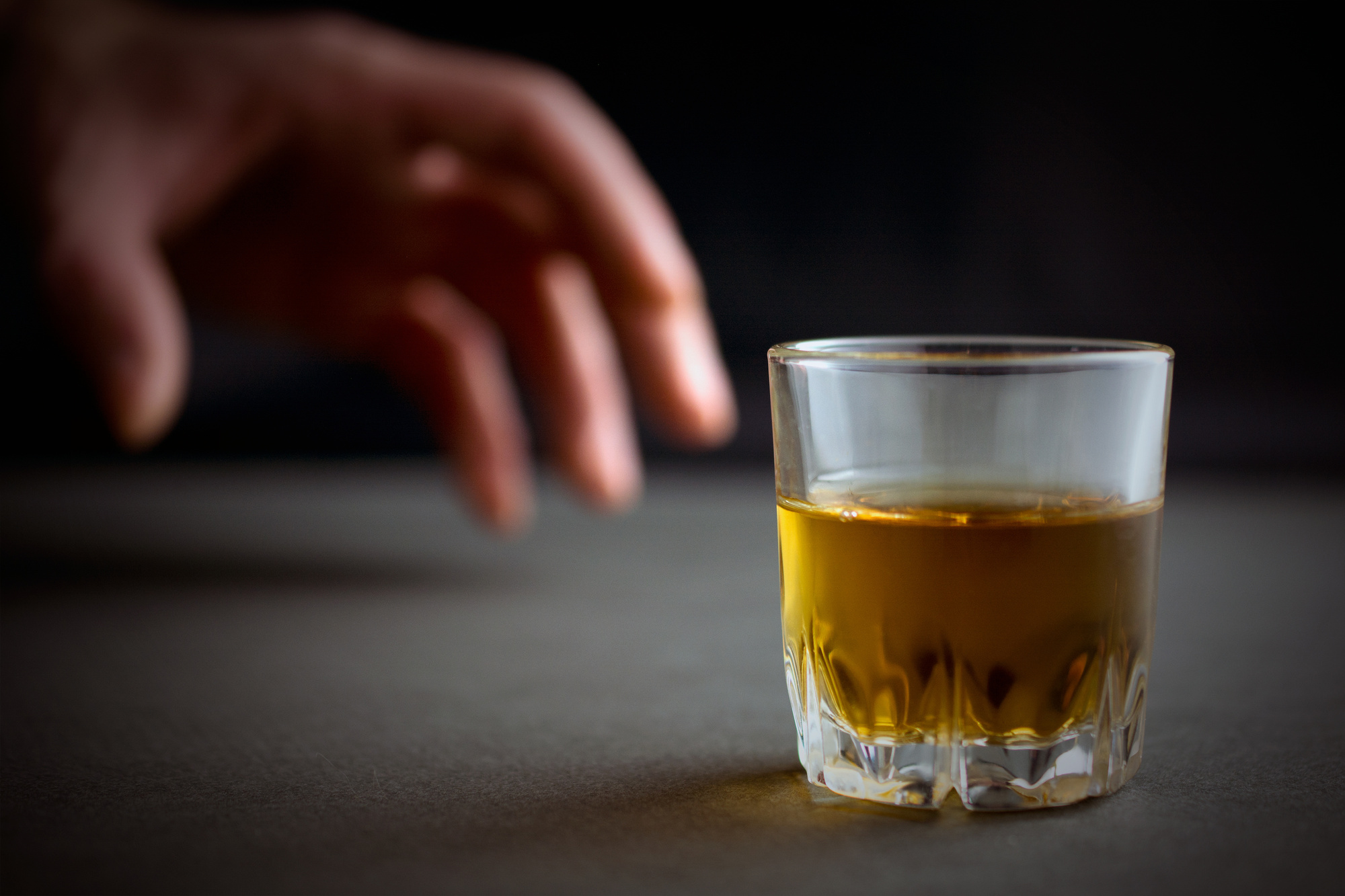