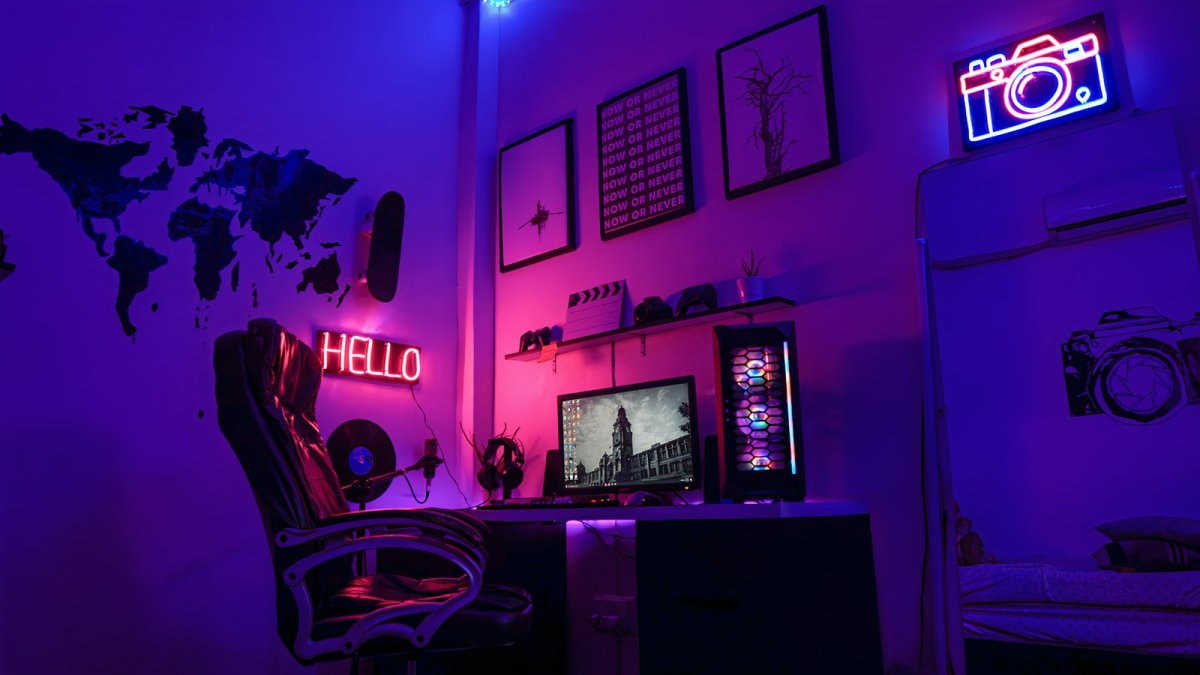 Crypto gamers may already know just how big and how good Spribe games are, but those who continue to play using fiat currency perhaps are not aware of why the company behind the games is expected to be the biggest gambling trend in 2022!

Spribe Gaming is a relatively new developer, as they only launched in 2019, but they have since gone on to make an immediate impact with a number of titles that they have released over the couple of years that they have been operating.

This article will highlight why Spribe games are worth playing, and why they are already considered to be one of the next trends in the gambling industry for 2022!

What has made Spribe Games so popular?

There are a host of different reasons why Spribe games have become incredibly popular with crypto gamblers since they entered the market. Let’s take a look at some of them below:

Spribe Games has decided to focus on one certain area of the market, which has helped them to be as successful as they have. Each of the games that they have created targets millennials and those born just before the 21st century, thus allowing them to capture an audience that is new to the market, whilst also appealing because of the use of groundbreaking tech.

Spribe titles have become attractive to many players because they utilize cryptographic technology that is known as ‘Provably Fair’. This helps players to know that the games that they play are actually fair and that they are not being defrauded when they do play. In order to do this, the tech implemented will use hashes that secures the game’s output. This will then ensure that no external influences can have an influence on the outcome of the game being played.

Perhaps one of the biggest selling points of the games that Spribe provides is the fact that they are unique and rather fresh to the industry. As mentioned, they use different technologies traditional games adopt, whilst crypto players can enjoy these titles as they are specifically designed for them.

What types of games does Spribe provide?

It should not come as a surprise to learn that Spribe Games has an impressive portfolio of games available for players to enjoy. Let’s take a look at what the developer has managed to create:

Turbo Games are titles that are fast, sleek, and simple to play, with these providing a fresh look on some classic games to have been released.

Included in this particular category are:

In addition to Turbo Games, Spribe has also created a number of innovative titles that feature some traditional casino games, thus providing players with the opportunity to enjoy some of the classics in a slightly different, and unique, way.

Amongst the titles on offer, there is:

Additionally, players who wish to enjoy games that are based on skill can also benefit from the excellent portfolio of titles that Spribe Games has provided, with an impressive array of options possible to choose from.

One of the biggest benefits of these games, though, is that they can be played against other human players, rather than just against an AI!

Naturally, it is rather easy to see why so many believe that Spribe Games will be the biggest gaming trend in 2022 when you look at what the developer has already been able to achieve! Indeed, many will be excited to see what they do in the coming years, but the next 12 months ought to be rather huge!