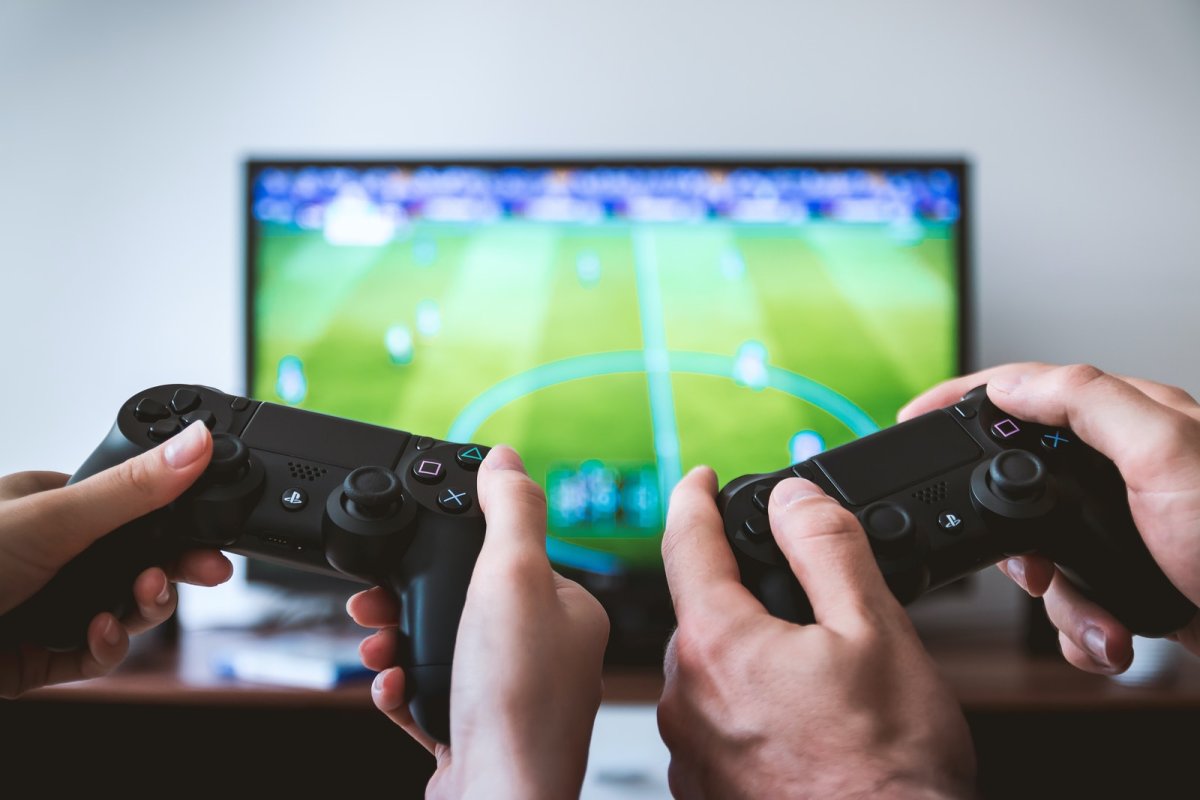 Sony has renewed the Psygnosis trademark in North America, giving hope to fans of the classic British game developer.

First spotted by business analyst Roberto Serrano and then brought to mainstream attention by VGC, the Psygnosis trademark was renewed in December 2021. That’s despite the brand not being used since 2000.

However, this does not automatically mean that Psygnosis will be revived. According to NYC trademark and patent attorneys, a trademark needs to be renewed every 10 years and proof needs to be provided that the trademark is actually in use. Sony last renewed the trademark on July 7, 2011. It has not used the name since. Instead, it may be simply renewing it to keep others from using the name or its logo.

The Psygnosis brand was dropped in 2000 and replaced with SCE Studio Liverpool with the company closing in 2012.

The closure led to some spin-off studios from former employees including Firesprite. Firesprite was recently acquired by Sony and is now co-developing Horizon Call Of The Mountain for PlayStation VR 2.

Psygnosis started out in 1984. It was best known for Lemmings and Shadow of the Beast for the Amiga, as well as older classics like Barbarian. Once acquired by Sony in 1993, it developed Wipeout, Destruction Derby, and the Formula 1 series. It went on to make G-Police and Colony Wars too.

While there’s a lot of nostalgic love for Psygnosis, a trademark renewal of its name is no guarantee that it will lead to new games.

Most recently, founder of Psygnosis, Ian Hetherington, died following a short illness. Hetherington worked on titles such as Lemmings and Wipeout. He was also part of the team at Psygnosis which helped launch the original PlayStation.

In other gaming news, legendary film director, John Carpenter has called Halo Infinite the “best of the Halo series”.