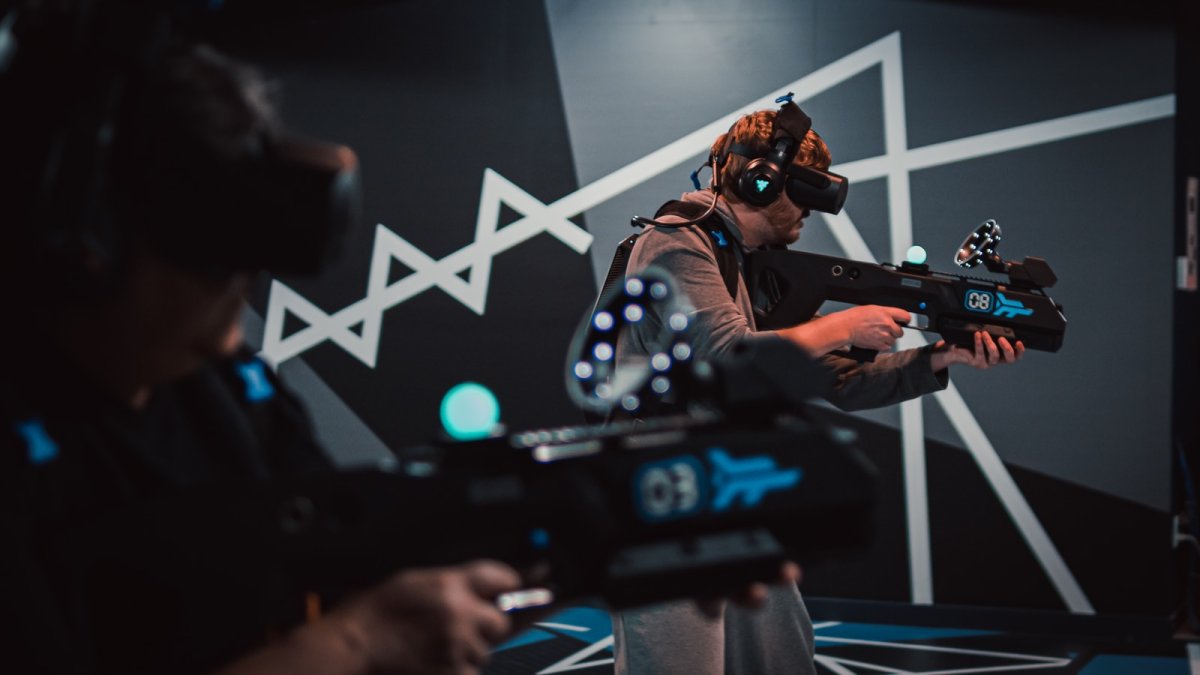 Like Bob Dylan said back in 1964 “The times they are a-changin,” and for the video games industry that statement couldn’t be more true.

Virtual reality is the new, old kid on the block. We’ve been promised VR games since the ’80s and now it seems the industry is looking to make good on that promise. With ventures like the Oculus Rift, PlayStation VR, and the more recent Metaverse, there is plenty to keep gamers happy. But the technology is getting to a point where it feels more real. Once the technology evolves far enough and becomes slightly more affordable, we’ll see a mass adoption that shapes the future of games in a very big way.

However, an impact that big will surely be felt more by some video game genres than others. So here’s a list of genres that are expected to be impacted the most by virtual reality.

Shooters have reigned supreme as some of the most popular games to play since the early days of Halo, and with virtual reality, they could become even more dominant. Not only will top players have to adapt to VR and more physical demands, but they’ll have to do so against a new age of gamers that have grown up during the advent of virtual reality. Finger dexterity and hand-eye coordination won’t be enough. Because of this, we’re bound to see some new superstars take over shooters. Some developers have been working on VR shooters for a while, so we’d expect to see wome top-noth titles soon.

At first glance, games like poker, blackjack, and roulette hardly seem like good targets for the virtual reality treatment. After all, it has the player sitting down at a table and playing with cards, for example. But this sector has big potential.

Casinos have a unique atmosphere that iGaming developers have been trying to capture for years now. With VR, online casino games could transform the way that titles such as Three Card Poker and Roulette Live are played, as players will be sat at a virtual table, or stood around a roulette wheel with other real players. This level of immersion could make this industry one of most suited to VR.

Whether you believe MMOs have been struggling for a while or have trouble getting back into what you considered one of the greatest genre of games, you can’t deny that MMORPGs were once colossal. And while people still spend countless hours plugging away on their favorite titles daily, we think massive improvements could be made.

For starters, the ability to physically stand in a town and recruit people for a raid would be great. Since seeing “Ready Player One”, we’ve wanted to band together with other players online. Not only that, but we actually fight the hordes of enemies the game throws at us. Casting spells, swinging an axe, and shielding a sword attack would all be physical actions the player could do. While it might be a turn-off for some purists, we think that this could bring a new sense of excitement to an already fantastical journey. And it wouldn’t hurt to get a workout in with gaming.

Regardless of how virtual reality changes gaming, the fact is that big changes are coming. So expect to see upgrades like the above implemented into future titles and be ready to experience games in a completely new way. 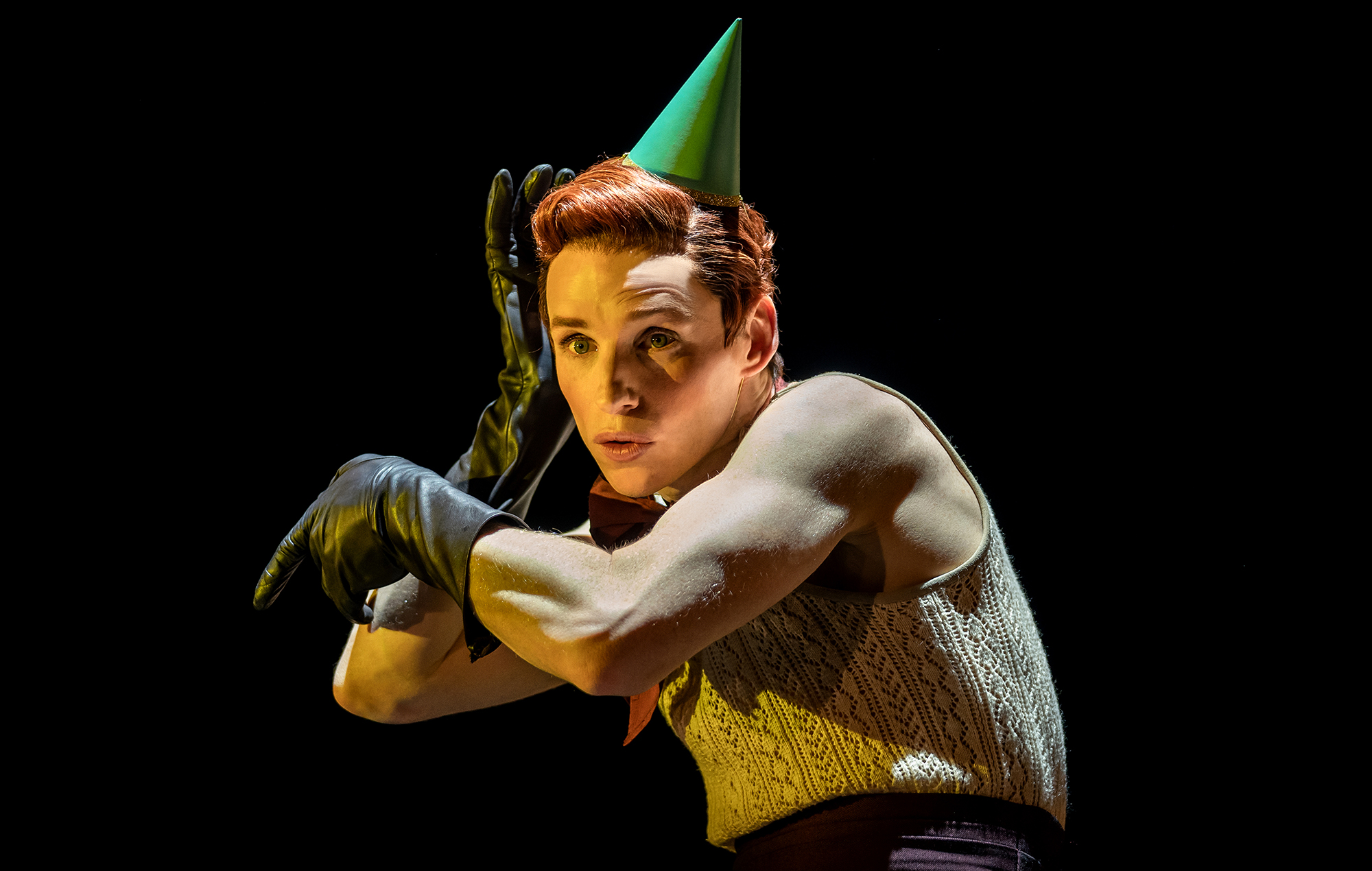