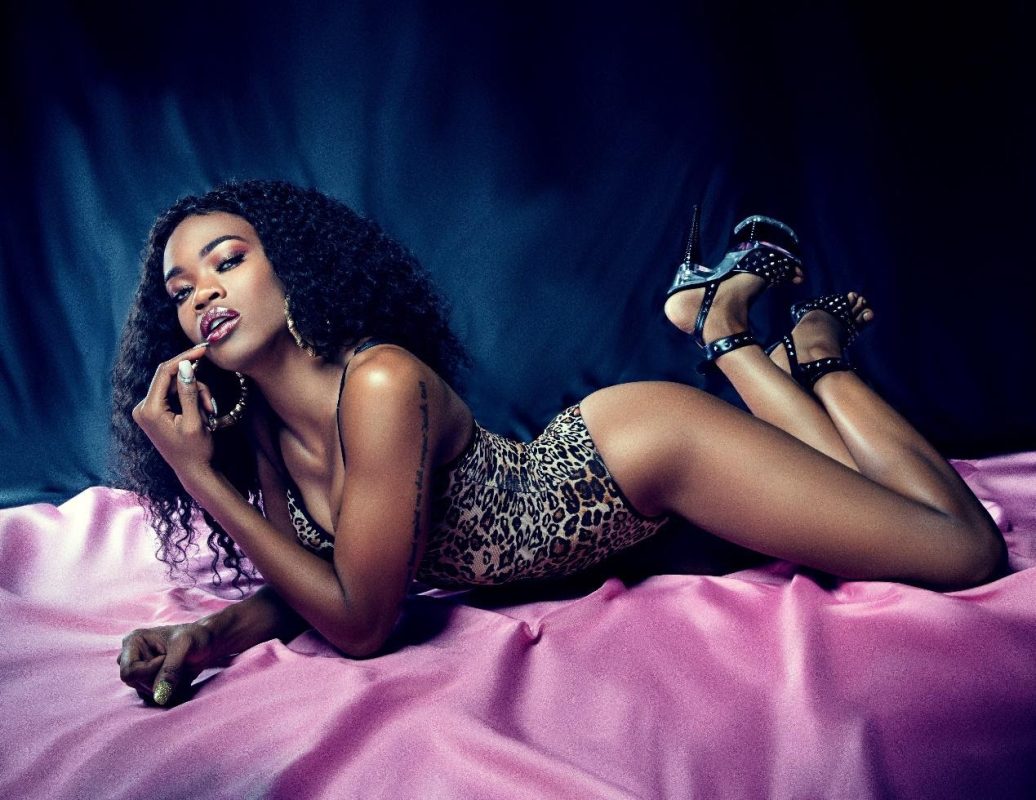 When it comes to satisfying their sexual desires, the wealthy and famous are unquestionably superior to the rest of us in how they go about it. They fly in high-end escorts for the weekend to frolic in five-star hotels instead of hiring cheap hookers for an hour at a motel.

There are many celebrities and famous people who have paid for escort services. In fact, VIP escorts are regular service for rich people in paradisaical locations like the Bahamas. This is because Nassau Bahamas escorts are some of the most premium VIP escorts in the world and this explains one of the reasons why Bahamas is a top travel destination.

In this article, we’ve gathered some of the top celebrities and rich people paid for escorts or sex. The list is inexhaustible, but we’ll pick a few and briefly discuss them.

Tiger Woods, was married when he reportedly had a number of call girls on quick dial, who he allegedly paid for sex. For instance, Michelle Braun told the New York Post in 2009 that the golfing legend allegedly paid her $60,000 in exchange for at least four women, whom he allegedly met “six times.”

Wayne Rooney, a former English footballer and present head coach of Derby County, disclosed to the British press when he was just 18 years old that he had been with prostitutes in the past. He issued a statement after the Sunday Mirror reported that he had visited massage parlors in Liverpool, adding, “Foolish as it now appears, I did on several occasions visit massage parlors and prostitutes.”

More prostitute rumors shocked the ex-Manchester United Forward years later. This time, it was claimed that he had an affair with call girl Jennifer Thompson when his wife Coleen Rooney was pregnant. The alleged affair was only discovered when he decided against filing an injunction in court to prevent the press from publishing the allegations.

Vince Offer, the ShamWow TV infomercial king, was arrested in 2009 on a felony violence charge after allegations that he attacked prostitute Sasha Harris in Miami, Florida. When Vince kissed her, she “bit his tongue and wouldn’t let go,” Vince told cops during investigations.

In 2003, the billionaire owner of the NBA’s Los Angeles Clippers admitted to paying a Beverly Hills woman for sex on a daily basis. “It was entirely sex for money, money for sex,” Donald Sterling said in court about his connection with Alexandra Castro.

As mentioned earlier, Bahamas escorts are some of the most premium escorts you can get anywhere in the Caribbean. Add that to the paradisiacal Bahamas vibes and you’ll get the full picture of why VIP escorts are regular services for rich and famous people in places like the Bahamas.

Rich and famous people in the Bahamas and other paradisaical locations around the world, have the chance to experience the most incredible things right before their eyes. Bahamas escorts girls make things interesting for their clients and make their sex tourism worthwhile.

Escorts services like Skissr are available just like regular services for rich and famous people who desire to have fun and explore their sexual desires. Bahamas escorts enjoy sex and other sex related activities. They are not only interested in the money; they are equally interested in giving you premium value for your money.

The VIP Bahamas escort service is a fantastic source of entertainment for rich and famous men who love amazing sexual escapades. In paradise locations like the Bahamas, VIP escorts are open to a wide range of males, provided that they are of legal age, that is, over the age of eighteen.

VIP Bahamas escorts will give your romantic life a new meaning. They are employed by various escort agencies and they maintain their bodies in a professional manner, dress appropriately in response to customers’ requests, and are also well-educated and well-mannered. Bahamas escorts understand the right and acceptable behaviors with rich and famous clients.

There’s hardly an end to the fun and entertainment provided by VIP escorts and it’s little wonder why rich and famous people don’t mind traveling to paradisaical locations to experience premium VIP services. As mentioned earlier, Bahamas escorts are without a doubt a pick of the bunch. And with a wide range of hot escorts to choose from, rich people are spoiled for choice when it comes to deciding which escort to spend time with.