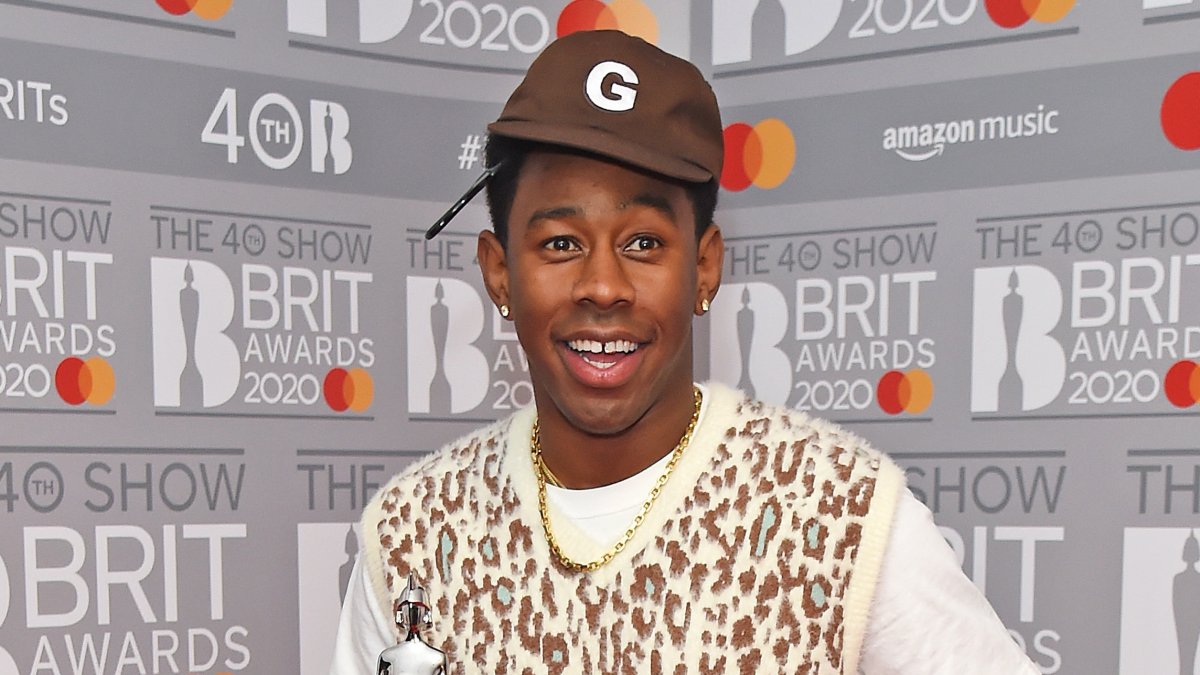 One of the biggest music stars today, Tyler the Creator, has been rocking stages all across the globe for quite some time now. And as every performer’s musical career gets bigger, their stories start showing up in the media more and more.

The same goes for Tyler, who has had an exciting career path that leads him to where he is now. And considering the challenges he had to go through, it’s not a surprise that tickets for every Tyler the Creator concert 2022 are in huge demand. When a singer is so dedicated to the work as he is, arenas and stadiums sell out pretty quickly.

So, in order to get a better glimpse into his impressive career, we will address five interesting facts about Tyler the Creator. Let’s begin.

Tyler the Creator founded a rap and hip-hop collective by the name of Odd Future, or as the full name was, Odd Future Wolf Gang Kill Them All. It’s a music collective that started its journey in 2007 and was based in Los Angeles.

Some of the founding members include Casey Veggies, Jasper Dolphin, The Super 3, Left Brain, Hodgy, and Tyler the Creator. In addition, other performers such as Frank Ocean, Earl Sweatshirt, Mike G, Syd The Kyd, and Domo Genesis also joined this hip-hop collective later on.

The main idea was to connect a diverse group of rap and hip-hop performers interested in creating something new and alternative. Through live shows in which they would throw themselves into the crowd, mosh pits would happen, and even provoke the audience or invite them to be a part of the fun moments. And it is fair to say that Odd Future certainly managed to do so and achieve their goal.

Tyler the Creator Has A Clothing Line

In today’s entertainment world, most rappers have their own clothing line and sell merchandise through websites online. Tyler the Creator’s story is somewhat similar, but he started to design products even back in the Odd Future days.

This idea even led to a revival of older brands since, as a streetwear enthusiast, it is believed that he revolutionized brands such as Supreme by constantly mentioning them in his tracks. Also, Tyler brought back the street style to his collections and the Golf Wang brand. And since he has been so successful in this business for an extended period, he collaborates with brands such as Adidas, Converse, and Vans, selling out a lot of merchandise online.

He Directs and Designs Album Covers

Tyler the Creator developed an authentic but distinctive style from everyone else that is linked to his music. In addition, he uses his impressive imagination in order to connect the audio part with video, creating many exciting music videos.

Of course, he doesn’t have to be on the level of a high-quality Hollywood director, but he truly knows how to use a photographic direction and combine themes according to the story.

Furthermore, Tyler also designs his own studio album covers. Believe it or not, Tyler has created all of his album covers by himself from the beginning of his career until now, which almost never happens in the music industry.

Tyler Was Banned from the United Kingdom

Yes, it’s true; Tyler the Creator was banned from the United Kingdom for a number of years. Still, what makes it even more interesting is the fact that he was banned for the same album with which he toured the UK on a previous occasion. That is what made it even more difficult for him, and Tyler even came to believe that he was banned in this country because parents didn’t want their kids to see the black guy, which sounds a little bit far-fetched.

On the other hand, some people think that Tyler the Creator may have said or done something that provoked his expulsion, disagreeing with his viewpoint. It is fair to say that if there were a racist incident, many other non-white performers would have stopped performing in the UK during the same period.

Tyler the Creator decided to leave a studio album with an uncredited tracklist on streaming for the first time. This move looks unfair, but actually, it is not a problem since the other performers are credited for their work, as you can read online who has been part of the creation.

The IGOR studio album features many musicians from various music styles, such as Jack White, Solange, Lil Uzi Vert, Kanye West, Cee Lo Green, Charlie Wilson, and La Roux, among others. And you may be surprised, but Frank Ocean or A$AP Rocky are not featured on this studio album.

In conclusion, because summer is already happening, please don’t waste any more time and buy Tyler the Creator tickets as soon as possible since now is your best chance to see him perform live!