From Gene Krupa to G Unit, Sammy Davis Jr. to Robert Downey Jr., celebrities smoking weed is nothing new. The only difference now is how out in the open it is. More and more stars are enjoying the produce of hemp sativa seeds.

With the growing acceptance of cannabis, it’s easier than ever for big stars to admit to enjoying some good buds.

Some weed smoking celebrities have even built successful careers around their stoner image. Other celebrities known for smoking weed use their voice and profile to raise awareness about marijuana.

Below are a range of weed smoking celebrities. Some are celebrities known for smoking weed, but some of the other names may surprise you.

Keep reading for info and marijuana quotes from these weed smoking celebrities who proudly proclaim their love for the great herb.

Listen to Snoop Dogg’s music, and you’ll pick up on the fact that he’s a big weed smoking celebrity.

As a celebrity known for smoking weed, you might wonder how Snoop approaches the topic with his children. Snoop said he’s fine with his children smoking responsibly once they’re old enough.

He added, “I try to be an example, try not to be hypocritical. How can I tell them not to when I do? It’s just the way that I do, I do it very respectfully.”

Willie Nelson is one of the best-known weed-smoking celebrities. While he might be getting older, according to Snoop, he’s the only celebrity known for smoking weed who could out-smoke him.

The country superstar has his own brand of cannabis-related products, including hemp-infused teas and coffees.

Nelson places high importance on cannabis consumption and credits the herb with saving his life.

“I wouldn’t be alive. It saved my life, really. I wouldn’t have lived 85 years if I’d have kept drinking and smoking like I was when I was 30, 40 years old”.

Woody Harrelson is another weed smoking celebrity who has used his position to advocate for legal marijuana. He’s a member of the National Organization for Reform of Marijuana Laws.

Harrelson joined some other celebrities who quit smoking weed in 2017, but his period of abstinence was short-lived.

When asked about quitting, Harrelson said, “Yep, I did quit. For almost two years. No smoking, no vaping. And then I ran into Willie Nelson, and that was that.”

Rogen’s stoner image secured his roles in hit movies like Pineapple Express, centered around his character’s love of weed.

Rogen spoke with MTV in 2011 about using cannabis to improve creativity;

Lady GaGa doesn’t immediately stick out as a likely weed smoking celebrity. However, her 2017 Netflix documentary revealed a new side of the world-famous singer.

Lady Gaga opened up about her chronic pain and fibromyalgia and how she manages her issues with cannabis. She’s another weed smoking celebrity who tokes up to get creative.

Pete Davidson might be better known for being Kim Kardashian’s new squeeze, but this SNL comedian is another weed smoking celebrity.

Pete opened up in 2018 to People, stating, “There was a point where I couldn’t get out of bed. I was 110 pounds,” before adding, “I also just love smoking weed.”

This child star looks like an unlikely weed smoking celebrity, but Miley Cyrus has been toking up for years.

Speaking on the Joe Rogan Experience in 2020, Miley talked about using weed in the past to self-medicate during her Disney years.

“At one point, again, it went from—it was school—then it went from, you know, ‘How much weed can I actually smoke and still play a teenage superstar on the Disney channel?” Her answer? “More than you would fucking think.”

Wiz Khalifa is one of the biggest celebrities known for smoking weed, as is evident from the title of his album “Rolling Papers.”

Khalifa has since joined forces with River Rock Cannabis to create his own strain of weed called Khalifa Kush. He also has a popular weed farm game on Android with millions of downloads.

Speaking to Vice in 2017, Khalifa said, “smoking just helps to free my mind, slow my thoughts down, and think about everything not only in a more poetic way but in a more creative way in general.”

Stewart said that the alternative was aggressive pain medication with unknown side effects. He might not be a celebrity known for smoking weed, but he’s vocal about its benefits when consumed in other ways.

In a statement released in 2017, Stewart said that medicinal marijuana was “a field of research that has for too long been held back by prejudice, fear and ignorance.”

These celebrities known for smoking weed represent a cross-section of people and showcase the many benefits of weed. Their openness also reflects a growing public acceptance of cannabis use.

As the march toward global legalization continues, there’s never been a better time to get some cannabis seeds and start growing.

Douglas Kester, a cannabis growing expert at I49 Seed Bank. He has been working in the weed industry for more than 10 years. During that period, he built up a vast experience and depth of expertise in this field. Douglas has a detailed understanding of every aspect of marijuana, from its cultivation and species to the effects it brings. He’s also up to date on all the cannabis-related legislation nuances. 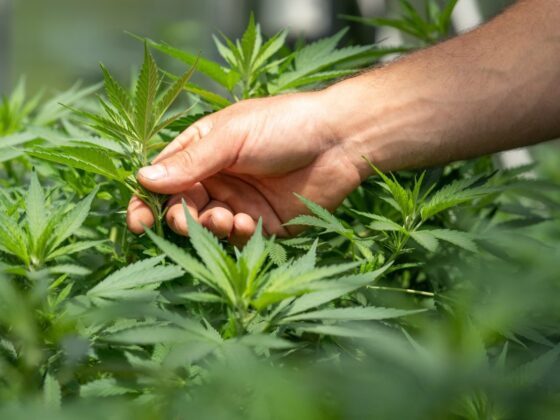 Cannabis Dispensaries In The USA – A Brief overview 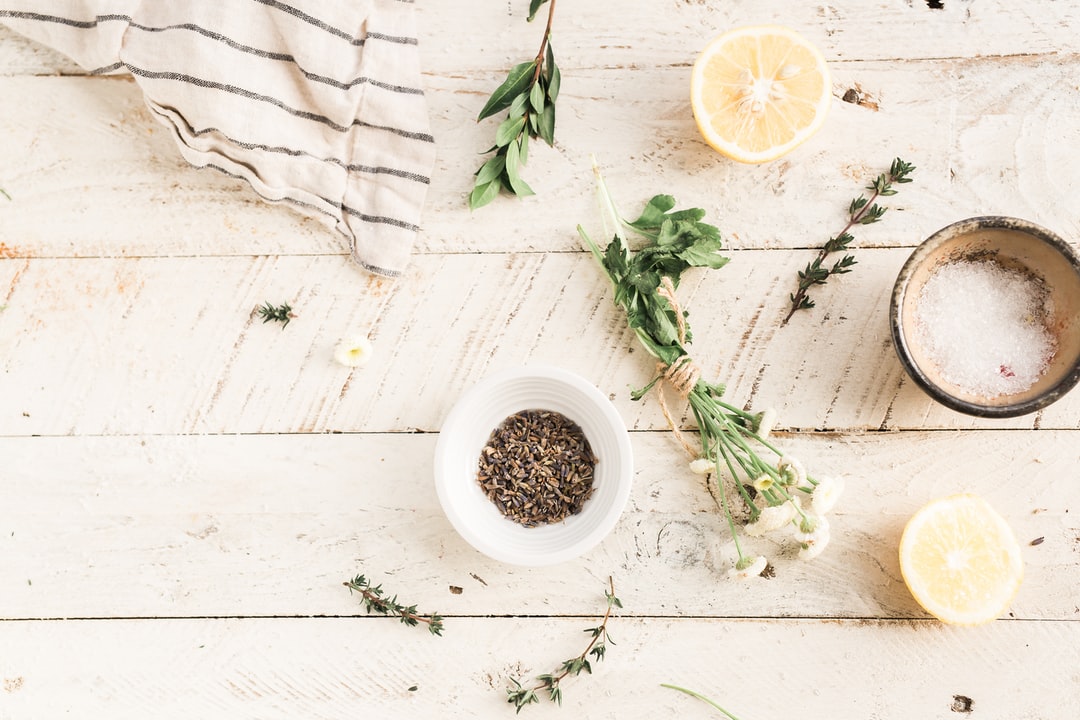 How Much Kratom Do You Really Need to Take? 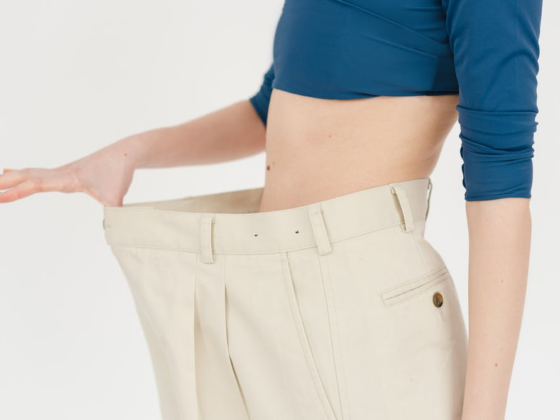 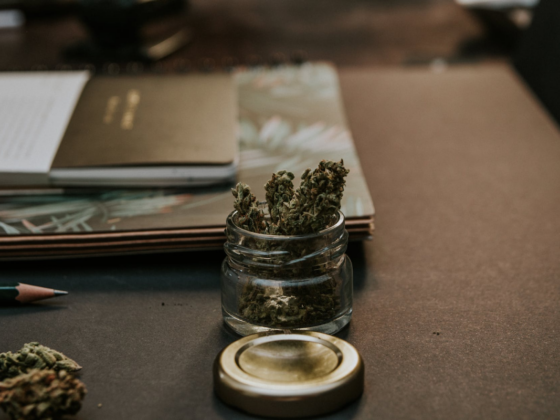 Which Health Conditions Can Cannabis Help With? Find Out Here

Delta 8 Gummies for Sale: Is It Legal? 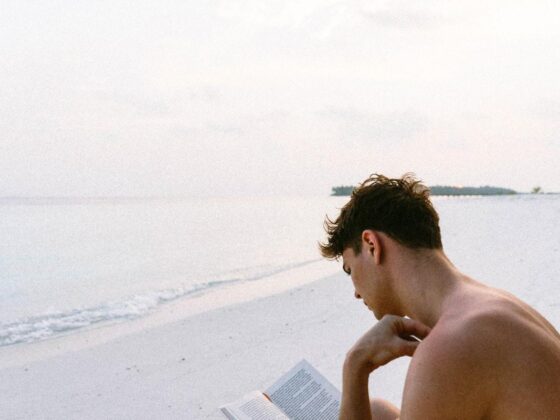 2 Fun Things to Do by Yourself When You Take Cannabis 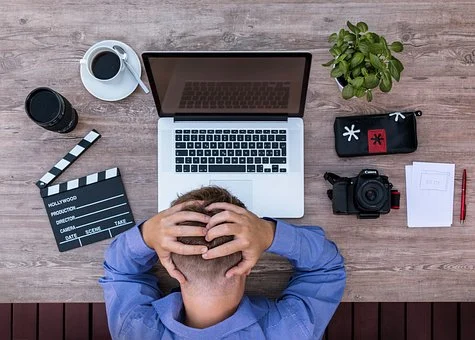 How Can CBD Vape Help You De-stress During A Work Break? 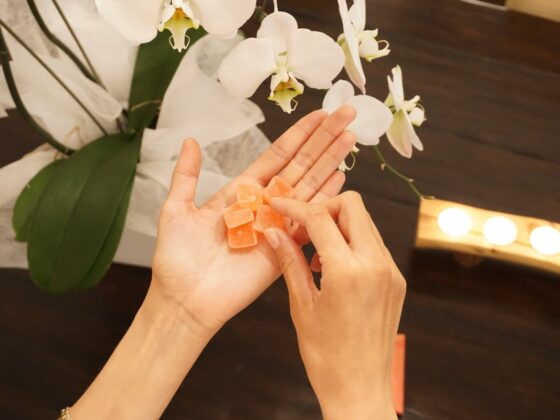