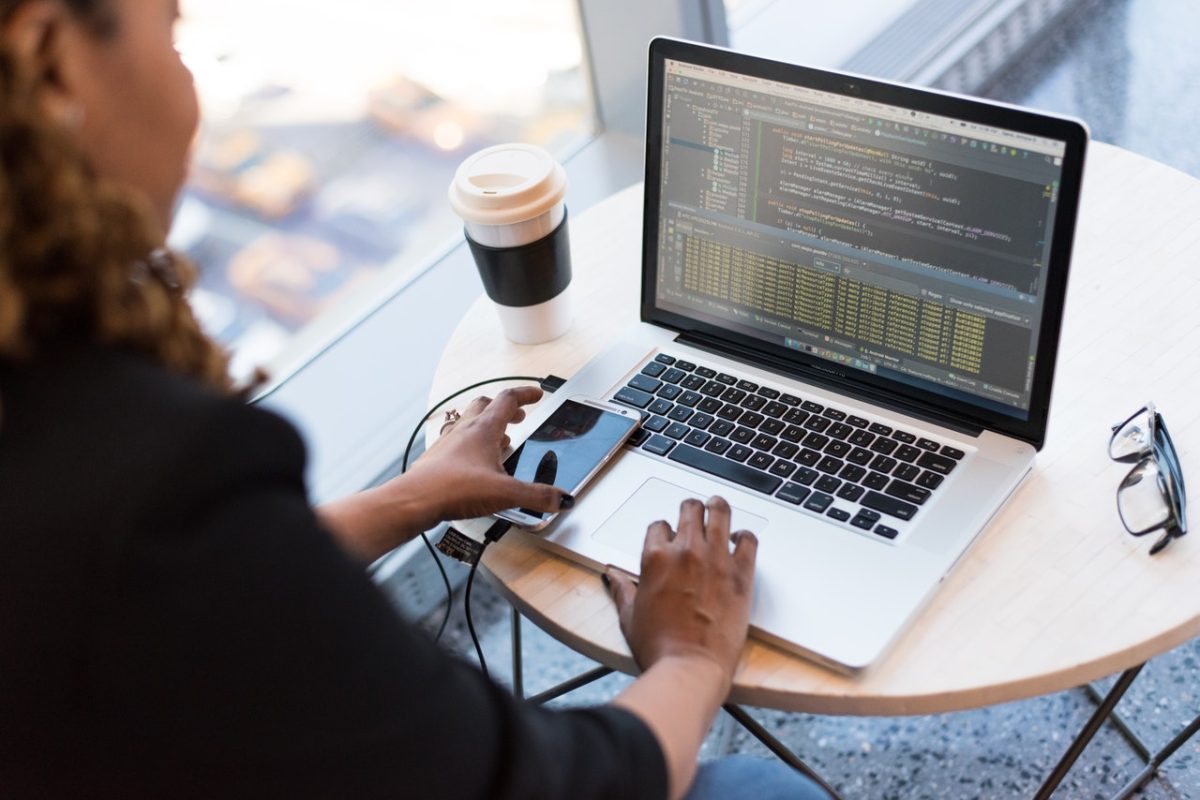 It’s no exaggeration that businesses have experienced some unprecedented disruption over the past year. In a world in which competition is tighter than ever, customers are more demanding, and companies are still reeling with challenges like workforces no longer working in the same physical office due to the pandemic, tools like RPA can be a game-changer.

RPA — or Robotic Process Automation — refers to the use of software “bots” able to automate many of the repetitive, mundane tasks that every business has, but which few people line up to do. These tasks vary greatly depending on the industry. However, typical examples might include data migration from one software system to another, customer onboarding, and more. In essence, RPA is able to help perform just about any high-volume, heavily routinized software-dependent task businesses carry out.

How can RPA help companies to not just survive, but thrive in an ever-more competitive landscape? Here are five illustrations that show that it goes way beyond just being a robot stand-in for a human worker.

A Roomba vacuum cleaner takes at least the same amount of time, probably longer, than a person to clean a room. The advantage to a Roomba is that it means a person doesn’t have to bother with that task. RPA is a bit different. While both examples of automation mean that a human doesn’t have to spend time doing a job they might find tedious, RPA bots can be significantly speedier than humans.

A job that might take a person a couple of hours to carry out manually may be completed by a bot in just 10-15 minutes, a fraction of that time. RPA bots also don’t require breaks, don’t take vacations, don’t get sick, and certainly aren’t bothered about weekends. This means that handing over certain tasks to RPA can greatly increase the productivity of a business.

Not least because it frees up human workers who would previously have had to carry out these mundane tasks, allowing them to focus on more interesting, potentially high impact tasks instead.

A person carrying out a mundane, methodical task might make errors: perhaps copying the wrong corresponding line from a database, failing to properly process a customer request, or mistyping a merchant’s surname. RPA can greatly reduce the error rate, and enhance accuracy, for businesses.

Fewer mistakes is good for any industry, but RPA can truly come into its own in this domain when it comes to industries that are highly regulated. Attention automation RPA solutions, which sit on a user’s desktop and offer suggestions and notifications prompted by user behavior, can be utilized to ensure compliant behavior by alerting when some action could potentially violate the rules.

There are plenty of components that make up good customer service. The human touch of being able to speak to a person who can answer your questions is always going to be important. However, for many customers, good customer service primarily means having their questions answered in as rapid a way as possible. RPA can assist with this. RPA bots can be used to provide automated responses to queries. In some cases, this might mean reducing the length of time it takes for customer queries to be answered from days down to minutes or, potentially, even seconds.

If RPA bots cannot answer queries themselves, they are able to route messages on to the correct person to ensure an answer is found as soon as possible. As mentioned earlier, the fact that RPA bots can be used for automating mundane tasks within a business also means that human employees are freed up to focus on important areas like enhancement engagement with customers.

The past year has been challenging for businesses for all kinds of reasons. However, a big one has involved the need to rapidly scale to increased or diminished demand. This is something RPA can help with through automating processes in a way that can rapidly be adjusted according to workloads. So long as businesses have taken the proper precautions — such as efficiently optimizing workplace processes prior to installing RPA tools — RPA can be scaled far more easily and quickly than a human workforce.

As with the scalability issue, security is not guaranteed with RPA. If RPA bots are being used to handle sensitive data, such as when moving it between systems, the utmost care must be taken to ensure that the data is properly secured and in no way exposed. With that said, RPA does offer possible advantages in this domain since it can mean not handing over access to personal data to, potentially, junior employees who should not, in an ideal world, be handling it. Attended automation solutions can also be used to provide pointers about proper security measures around data and systems. The right approach needs to be adopted. But when it is, RPA can be a massive boon in terms of security.

Bummelwelt Vouchers for Ebooks Is the Big Talk of the Town 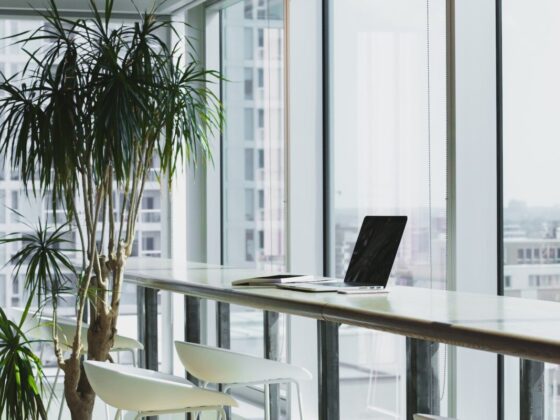