Car accidents have many unfortunate consequences. One of these consequences is that it becomes difficult, from that moment, to get cheap and desirable first month free car insurance. Another inconvenience is you have to deal with the motor insurance claim process.

The following options are available for the insurance companies to make the settlement of the claim.

Most of the own damage partial loss claims are settled under this option. Whenever a vehicle is damaged the insurance company will ask the insured either to repair the vehicle in its owned workshop or at a workshop approved by it. In such a situation the insured need not pay upfront to the workshop. The insured will only pay the deductible and the items which are not covered under the policy. The amount admissible under the policy will be directly settled by the insurance company to the respective workshop.

In this type of claim, the insured is authorized to repair his vehicle at the workshop of his choice and pay the amount directly to the workshop. The payment amount is assessed and approved by the insurance company in advance. After payment to the workshop, the insured will approach the insurance company to recover his claim. He will be asked to submit the original estimate and invoices. Once all the necessary documents are received the claim is settled as agreed and as per the terms of the policy. This option is known as the reimbursement option. This is also known as a payment option. Almost all third-party liability claims, total loss claims, and some of the partial loss claims are routed through this option.

Final Settlement of the claim

In case of any dispute, proper negotiation procedure as outlined in the policy should be followed. If the negotiation is not successful then the insured should be informed about his rights of approaching the regulatory bodies. On handing over the payment and receiving the satisfaction voucher the claims process may not end at the insurer side. However, for the insured, the process might have ended.

The post-claim settlement process can be categorized into three as follows:

Where reinsurance is involved the claims department should provide the necessary papers to the department concerned for recovering the losses from the reinsurers. Normally motor insurance portfolio is fully self-insured by most insurance companies. However, some high valued cars or a high sum insured for third party and catastrophic losses may be covered through reinsurance.

The reinsurance recoveries are not difficult only the procedure should be properly followed. In case of the involvement of reinsurers, the claims department will forward a copy of settlement papers along with the statement of account on a monthly or annual basis as the case may be for recovery from the insurance companies.

Selling of salvage and adjusting the settlement

Recoveries from the third parties

There are third parties involved in the recovery process and if the insurance company decides to outsource the recovery then they can use the services of these third parties. They by their professional capacity are in a better position to recover third-party claims than the insurer themselves.

Since you must be insured anyway, you can find the cheap policy you’ve been looking for. You can get auto insurance rates under $50 per month and you can add-on other coverage types. The stress of the motor insurance claims process is an undesirable consequence is that you will have to deal with. However, adding roadside assistance insurance to your policy, for example, can protect you from huge towing bills and extra stress. Compare various insurance quotes online and find the policy you need. 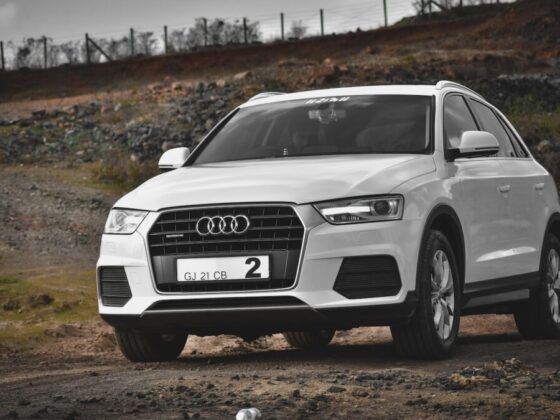 A quick guide to buying a new car