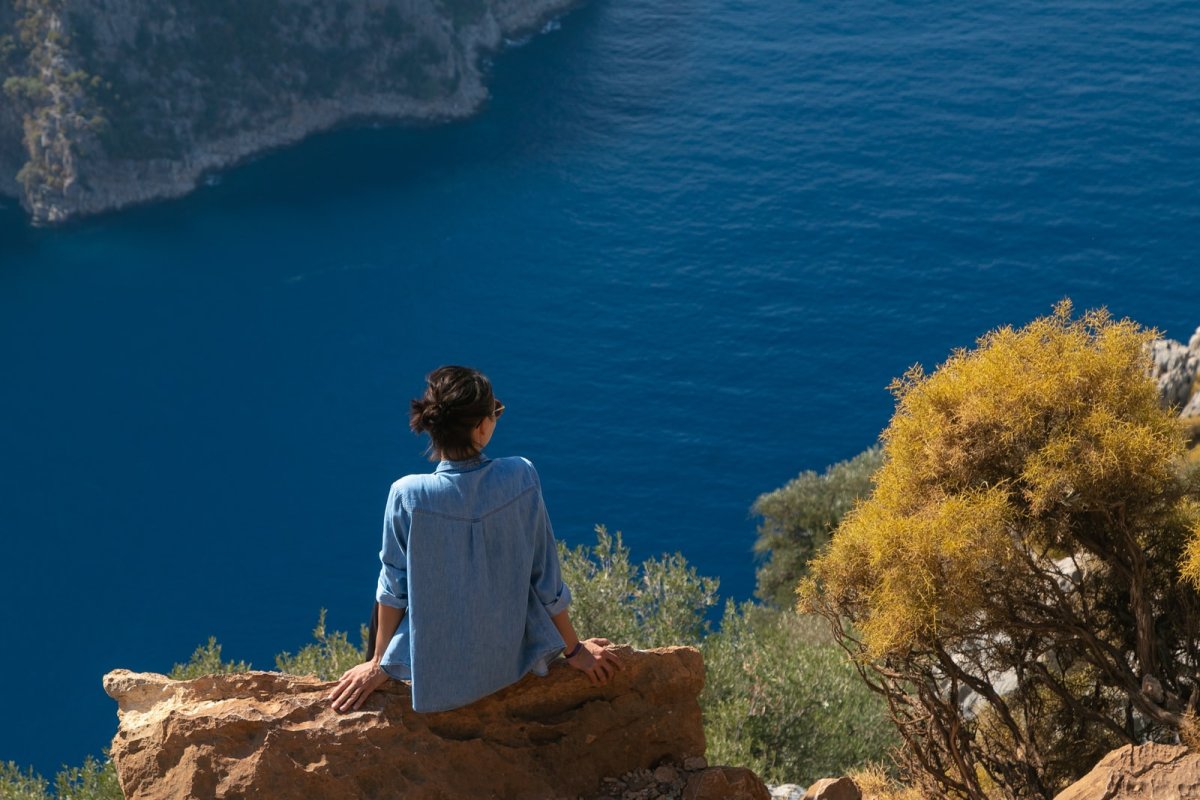 This summer, travel is back on the agenda after two long years of restrictions due to the COVID-19 pandemic. Lapsed passports have been renewed, and people feeling some level of cabin fever by being stuck in their country are champing at the bit to return to foreign climes again this year.

Rentola offers a wide range of attractive holiday apartments in excellent locations, perfectly situated to provide the perfect summer holiday worldwide. With the wide choice of destinations once again on the menu, here are the top three places to visit this summer.

An increasingly popular tourist destination, but one that remains quieter than many, the Dalmatian coast in Croatia provides a seductive mix of traditional villages and towns with breathtakingly beautiful natural Adriatic inlets, bays and islands.

Fans of Game of Thrones’ will revel in the spectacular lakes and waterfalls which formed part of the show’s Seven Kingdoms. At the same time, those with a less fantastical historical interest will be entranced by the ruins of the Roman city of Salona, the capital of Roman Dalmatia, the Renaissance splendour of Trogir and the medieval bastion of Klis.

The cities of Dubrovnik and Split offer an excellent taste of Croatian culture, food and life by the Adriatic. The mountain-lined long pebble beaches south of Split provide a stunning backdrop for gentle warm evening walks along the coast as the sun disappears below the horizon.

For those that enjoy a spot of seafaring, Split also acts as the main ferry port between the mainland and one of the several islands in the Adriatic that add some hidden sparkle to Southern Dalmatia and some oasis of calm amongst the mild chaos that Split can provide.

Other highlights include the Cetina gorge, which provides an incredible backdrop as the River Centina flows towards the sea, the city of Sinj, which hosts an annual medieval joust each August and the Red and Blue lakes at Imotski.

Situated in the South-Western part of Turkey, the Turquoise Coast, or Turkish Riviera, offers an array of gorgeous beaches along the coast of the Aegean and Mediterranean seas, making it the perfect destination for holidaymakers wanting to enjoy some peace away from the tried-and-trusted busy tourist traps.

This area includes one of Turkey’s biggest attractions, the UNESCO site of Ephesus, which was built in the 10th Century BC by the Ancient Greeks and is famous for one of the Seven Wonders of the Ancient World, the Temple of Artemis, constructed in about 550BC.

Temperatures remain warm enough for the golden sandy beaches, such as that at Oludeniz, to be enjoyed outside of the high tourist season, from April through to mid-November, allowing tourists to wallow in the stunning coloured water from which the area takes its name.

The city of Fethiye contains the ancient Lycian Rock Tombs, which date back to the 4th Century BC and were carved into the cliff face overlooking the town. From there, it’s possible to take beautiful panoramic photos of the harbour and mountains in the background.

A somewhat more haunting spectre can be experienced at the ghost town of Kayakoy, which was abandoned in 1923 and has remained uninhabited ever since, while hikers will adore the tranquillity and sights provided by the 540km Lycian Way.

Meanwhile, Patara is home to a 12km long sandy beach, which is not only part of a national park and breeding ground for turtles but is also backed by the ruins of the ancient city of Patara and its amphitheatre.

There are hundreds of populated islands off the coast of Greece that make it a perfect location for a sun-drenched summer holiday. Many, such as Crete, Corfu and Mykonos, are made for tourists. However, anyone looking for a more remote and quiet place will also be spoilt for choice.

Santorini is a popular tourist spot with the striking chalk-white buildings of Oia contrasting with the deep blue domes while allowing tourists to sample breathtaking views, incredible coastal walking trails and the best Greek food.

Those looking for somewhere with more of a party atmosphere will be blown away by Mykonos. The bustling, party-friendly nightlife co-exists with historic cobblestone streets in beautiful villages and the world-famous windmills, primarily built by Venetians in the 16th Century, and many overlook the coastal town of Chora and the Aegean Sea.

Other highlights include Crete, which mixes ancient ruins, modern cities and stunning beaches with the intimidating Imbros Gorge and Old Venetian harbour, and Corfu’s Canal d’Amour is a must-do experience for any wild water swimmer.

Those looking for an authentic experience of a Greek island but away from the hustle and bustle of the more heavily touristy ones will adore the likes of Tinos, Paxos and Lemnos, each of which offers pure, unspoilt blue flag beaches, along with unique food and drink experiences in an unhurried, relaxing environment.