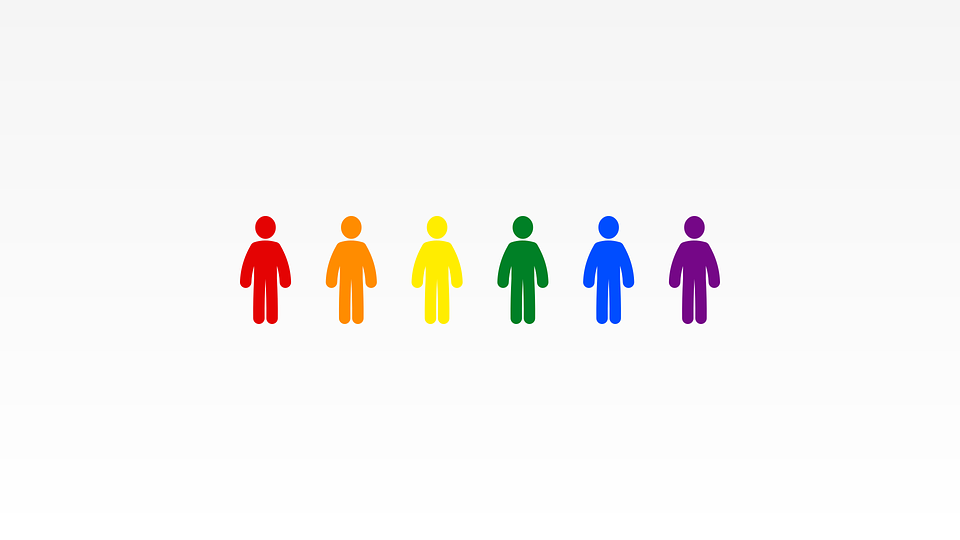 Technology has had a huge impact on the LGBT+ community. It has allowed us to connect with each other like never before and has provided us with platforms to share our stories and experiences. In this article, we will discuss some of the ways that technology has changed the LGBT+ experience for the better. We will talk about how the community has been strengthened, how dating apps have made it easier to find love, and how content is being created and promoted in a more inclusive way. We will also look at some of the challenges that we still face, such as safety and visual representation. Technology has come a long way in helping us to build a strong and inclusive community – let’s take a closer look!

It’s no secret that technology has helped us connect with each other, and this is especially true for the LGBT+ community. In the past, the LGBT+ community has been historically marginalized. This community has often been left out of the mainstream narrative, and it can be difficult to find others who understand and share their experiences. Technology has changed all of that. Social media platforms like Twitter and Tumblr have given the LGBT+ population a voice, and a place to connect with each other. There are now online spaces where people can share their stories, find support, and feel seen and heard. This is a huge step forward in terms of inclusion and representation.

Finding love can be difficult for anyone, but it can be especially challenging for members of the LGBT+ community. Traditional dating sites and apps often don’t provide the same level of inclusivity and understanding. This is where dating apps specifically for the LGBT+ community come in. These apps provide a safe and welcoming space for people to connect with others who share their experiences. Now men can meet other gay men, and women can meet other lesbian women, without having to worry about judgment or exclusion. This is a huge step forward in terms of equality and inclusion. Whether you’re looking for a long-term relationship or just a hookup, there’s an app out there that can help you find what you’re looking for.

We are all witnesses to the power of technology when it comes to content creation and sharing. In the past, LGBT+ content was often either nonexistent or heavily censored. This is no longer the case. With platforms like YouTube and Instagram, anyone can create and share content about their lives, experiences, and identities. This has been a game-changer for the LGBT+ community. Now, we can see differences represented and celebrated, instead of hidden away. For example, more and more YouTubers are coming out as transgender, and this is helping to break down barriers and promote understanding. We can also find content that is created specifically for and by the LGBT+ community. This is a huge step forward in terms of acceptance.

In line with previous points, technology has also played a big role in promoting inclusivity within the LGBT+ community. Social media platforms have given rise to a new generation of activists and allies. For example, the #LoveIsLove campaign went viral on Twitter, and this was instrumental in raising awareness about LGBT+ rights. This is just one example of how technology is being used to promote inclusivity and equality.

Technology has also enhanced safety for the LGBT+ community in many ways. For example, there are now apps that allow people to find safe spaces and allies in unfamiliar places. This is especially important for those who are traveling to countries where being LGBT+ is not accepted. For example, some religious countries have laws that criminalize homosexuality. In these situations, it is essential to have access to a safe space. There are also apps that allow people to discreetly find and meet other LGBT+ people. This is important for those who live in countries where being out can be dangerous.

One of the most important ways that technology has changed the LGBT+ experience is by providing visual representations. In the past, there were few (if any) images or videos of LGBT+ people. This was a major issue because it meant that people who were not out could not see themselves represented in the media. This is no longer the case. With platforms like YouTube and Instagram, we can now see people from all walks of life sharing their stories and experiences. In addition, there are now a number of television shows, movies, and books that feature LGBT+ characters. This visibility is so important because it allows people to see themselves represented in the media and feel less alone.

Lastly, technology has also made it easier to find LGBT+ friendly places. In the past, it was often difficult to find bars, clubs, and restaurants that were welcoming to LGBT+ people. This is no longer the case. With apps like Yelp and Google Maps, you can now easily find businesses that are LGBT+ friendly. For example, many businesses now have rainbow flags or badges that indicate that they are LGBT+ friendly.

While there are many positives, it’s important to acknowledge that there are also some downsides to how technology has changed the LGBT+ experience. For example, social media can be a breeding ground for hate speech and bigotry. In addition, members of the LGBT+ community are now more exposed than ever to the negative opinions of others. This can be very discouraging, especially for those who are still coming to terms with their identity. Additionally, the rise of dating apps has made it easier for people to discriminate against those who are HIV+. This is a major issue that needs to be addressed.