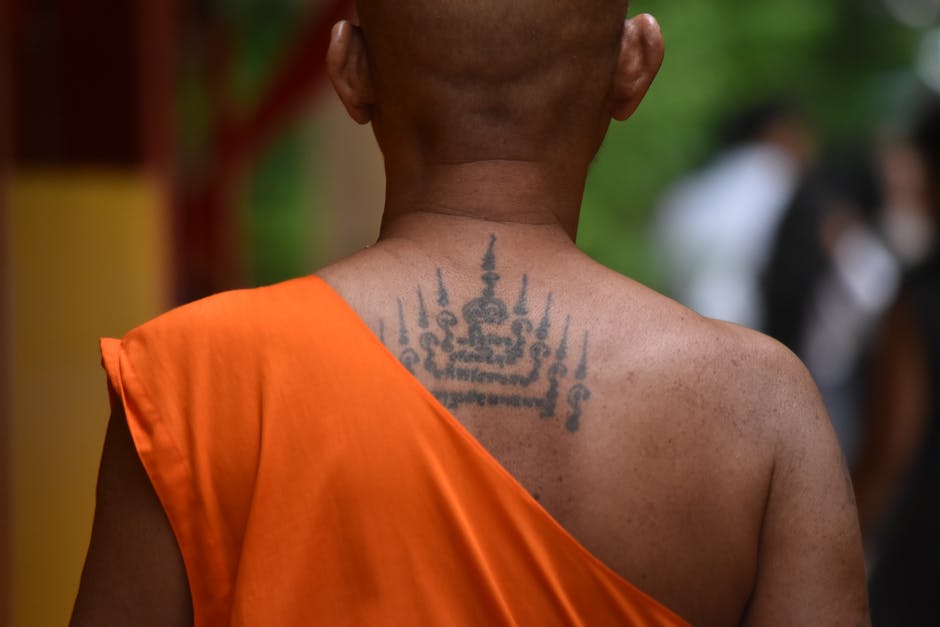 As more unique and diverse tattoo styles become popular you might be wondering how this art form became so prevalent.

Tattoos have differing perceptions in various cultures and have gone from fringe to mainstream. Tattoo history is a fascinating way to understand the history and transformation of different cultures.

This short article will show you the tattoo history and tattoo styles that many of us are fascinated by but know so little about.

You probably want to know which country or culture invented tattooing. But Charles Darwin noted that there didn’t seem to be a culture on earth that didn’t practice tattooing.

Tribal tattoos have existed among tribes across the continents. This includes tribes in South and Central America from the Mayans to the Aztecs to the Incas.

Of course, the indigenous tribes of Oceania also had tattoos and even in the modern world, getting tattooed is a rite of passage in their cultures.

Tattoos in the modern world have gone from cultural expression to personal expression. In some parts of the world, they aren’t stigmatized while they remain taboo in others.

For example, in Japan, tattoos were mostly used by Yakuza gang members. Even today, it’s rare for ordinary Japanese to wear tattoos due to the stigma.

Tattoos also don’t have to be symbolic and can simply be a form of fashion. Models would get the “tramp stamp” tattoo on their lower back to add to their sex appeal. Bodybuilders would get a tattoo on their chest to emphasize their physique.

Of course, there are also many joke tattoos that only brave souls consider getting. Though, of course, many of them regret it!

So what can one expect from the tattooing world going forward? As the stigma toward tattoos has largely died, we can expect more people to get tattoos.

We’ll continue to see urban populations get tattoos for a variety of reasons. These will be to symbolize something they care about or it might be a simple fashion statement.

While these urban populations get tattooed we can also expect indigenous tribes to continue their tradition of tattooing.

If you’ve thought about getting tattooed you want to consider visiting the best tattoo & piercing parlor.

Now you know the fascinating tattoo history and what we can expect in the future.

Tattoos have existed in every culture and country. You can still see native tribes across the continents getting tattoos today.

Urban populations use tattoos as a fashion statement or to express their commitment to a cause, religion, or country. As the stigma toward tattoos decreases, we can expect more people to get tattooed in the future.

If you want to get a tattoo, you must make sure to see professionals working out of a parlor.

You can find more great articles on fashion and lifestyle on our website.