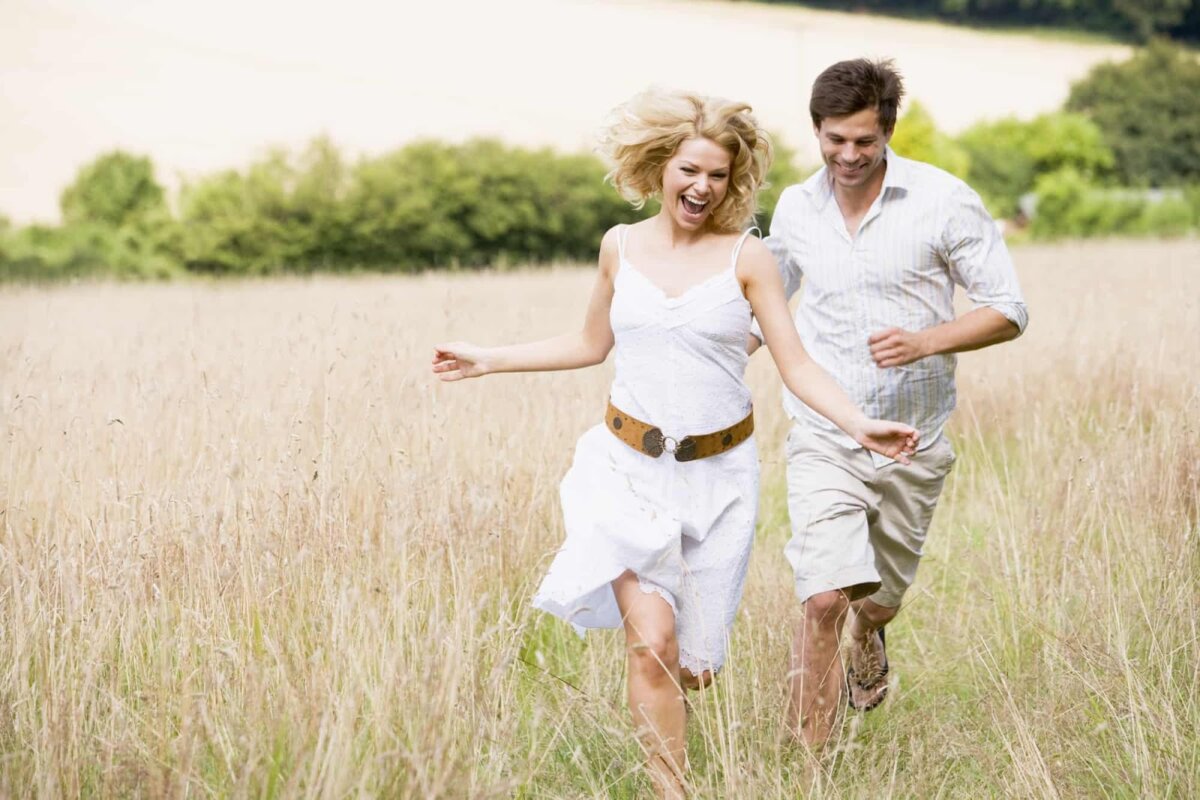 When it comes to dating, men are extremely complicated. Sometimes, you’ll think you know a man too well, to the point that you can vouch for what he can do, but he ends up doing something that leaves you heartbroken. That is why it’s important to know how to tell when a guy likes you so you can read between the lines and know where you stand.

It’s not easy to tell if a guy likes you or not, but there are certain signs to look out for to help you determine if he really likes you or not. This will help you navigate dating with ease and enjoy the bliss of finding true love.

He Stares at You a Lot

One of the first signs to tell if a man is attracted to is when you notice that he finds it difficult to take his gaze off you. Research shows that men mostly value the physical characteristics of a romantic partner more. Therefore, signs to look out for are when he looks at your face a lot or probably locks eyes with you during a conversation. His reactions to certain situations will also help you know if he’s into you.

Another clear Signs guy likes you is if you notice that you tend to exchange knowing looks or have secret conversations with him. However, you also need to be able to identify the difference between ogling and staring. A man that’s crushing on you will likely stare at you and not your butt or breast. However, you’ll know he only wants a hookup if he’s ogling your body.

He is Touching You

Men tend to get physical unconsciously, especially with a woman that they are into. If a man likes you, you’ll notice him touching you, even when it’s not necessary. In cases where we want to lay emphasis on something, he might touch your hand or even your knee. These are some of the minor signals to look out for when you’re trying to identify whether a man truly likes you or not.

He Remembers Every Detail About you

He Makes an Effort in Conversations with you

A guy that likes you will always be excited to talk to you, and he’ll constantly find ways to keep the conversation going. Even for conversations that start with an awkward appeal end up becoming interesting because of the effort he puts into maintaining them. Most times, guys don’t usually know what to add to conversations, but they will always show you their ability to listen, and you can tell that they are interested.

He asks if you Have a Boyfriend

Another way to know if he’s into you is if he comes out plain and asks if you have a boyfriend or not. He might be asking this to know if he has a chance of being with you or if you’re already taken. However, it’s not every guy that will be direct with this. Some will ask you indirect questions to find out if you have a boyfriend or not. For example, he might say he’s single and hope for a similar response from you. All of these are things you should look out for if you’re trying to find out whether he truly likes you or not.

He Gets Jealous When You’re with Other Guys

These are some of the things that can help you know if he really likes you or not. You can do many other things, but the most important thing is to pay attention to the man in question. 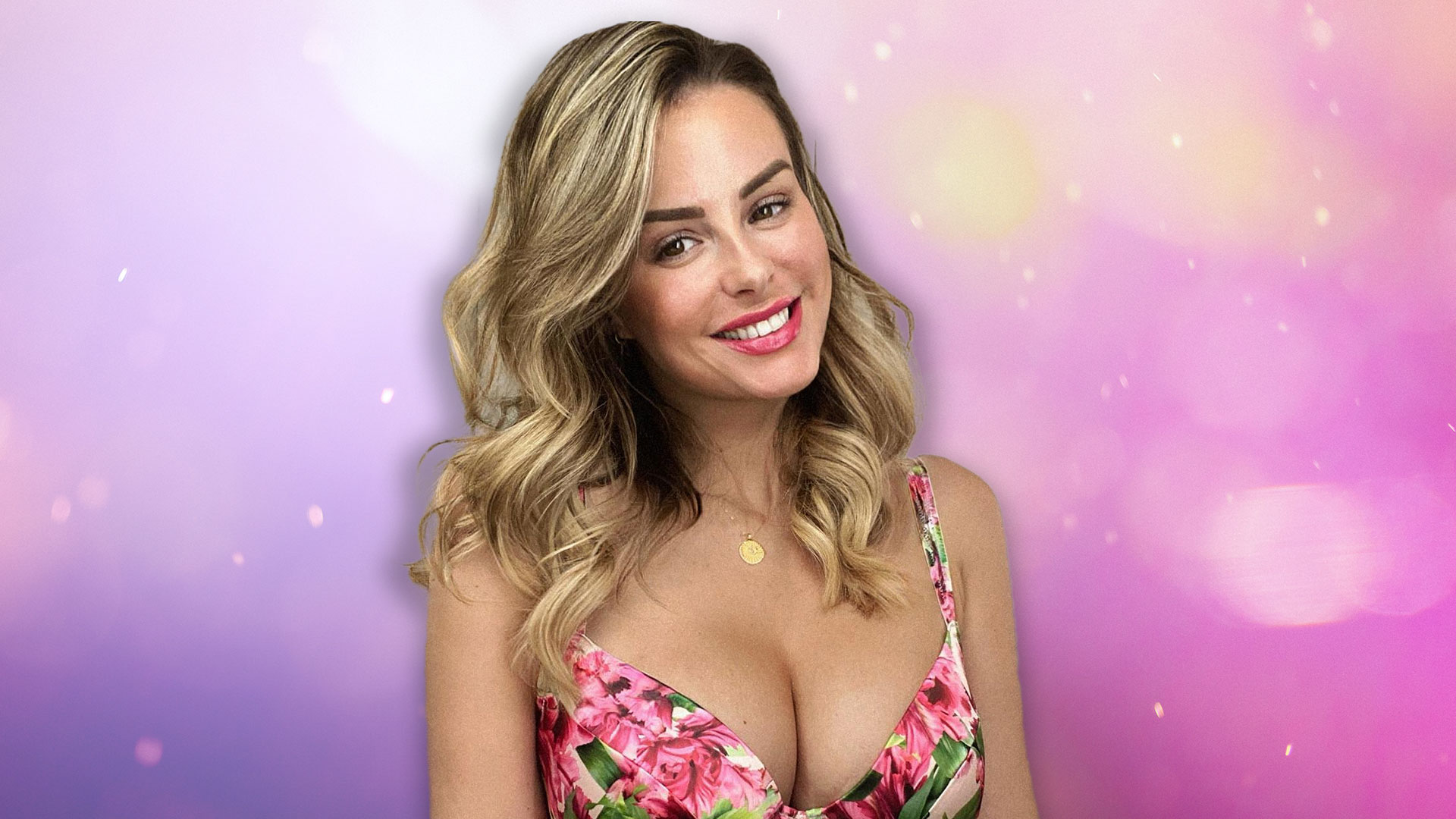 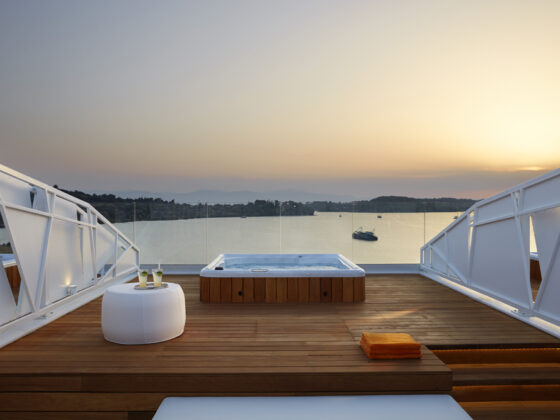