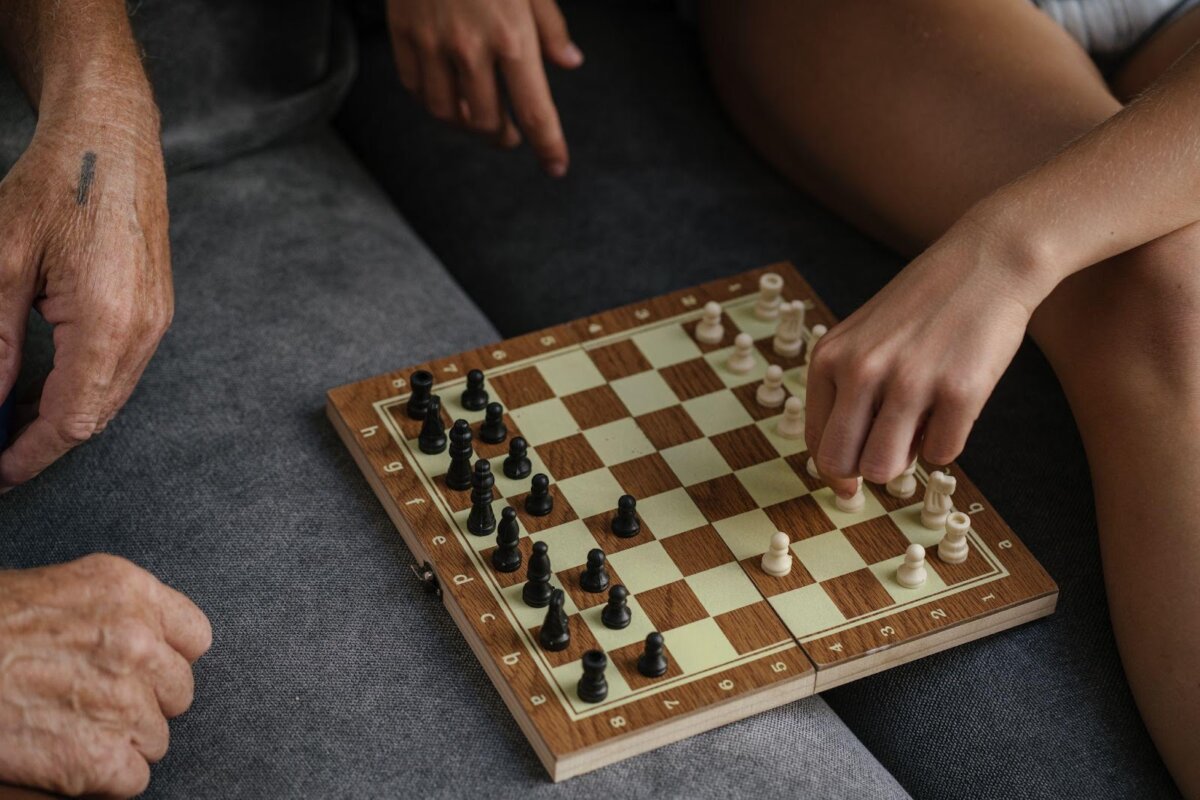 Anxiety disorders affect an estimated 40 million people in the United States annually. The number represents 19% of the population aged 18 years and above.

People from all over the United States live with anxiety which can be divided into five major types. These are generalized anxiety disorder, obsessive-compulsive disorder (OCD), social anxiety, panic disorders, and post-traumatic stress disorder (PTSD).

Many treatments have been developed to help people with anxiety disorders. Surprisingly, some experts have chosen a unique way to relieve individuals of their anxiety through games.

According to studies, board games may have a potentially positive effect on brain functions, cognitive effects, and modification of health-related lifestyle factors.

This article will overview the current consensus on board games and how they can help relieve people affected by anxiety. So, this write-up is for you if you’re living with one of these anxiety conditions.

How Do Games Help in Managing Anxiety?

However, consensus over the beneficial effects of board games on people experiencing anxiety is growing.

Here are some known benefits of board games, which may help people with anxiety disorders.

Board games effectively break the loneliness and self-isolation commonly seen in people with depression and anxiety. The interactions made over the board between friends, family members, or people who deeply care may improve the lives of people with anxiety disorders.

What Kind of Games Can Help Manage Anxiety?

There’s a certain allure to slow-paced, creative, constructive, and rewarding games. Games allow players to set their own pace, not push through shooting corridors and forceful plot.

However, some observations show people playing tabletop games such as Dungeons and Dragons (D&D) showed signs of confidence, which can be beneficial in treating people with anxiety.

Other board games such as Chess, Go, and Monopoly also helps people deal with stress and anxiety.

However, people have different tastes, and a good game for one may not be for the game for another. Yet, according to many professionals who are into the science of stress relief and anxiety treatment, here are some games that might be helpful.

Each player has 16 pieces to capture or checkmate each other’s kings. Playing chess engages the mind and develops cognitive skills, which may help lessen cases of anxiety and depression in people.