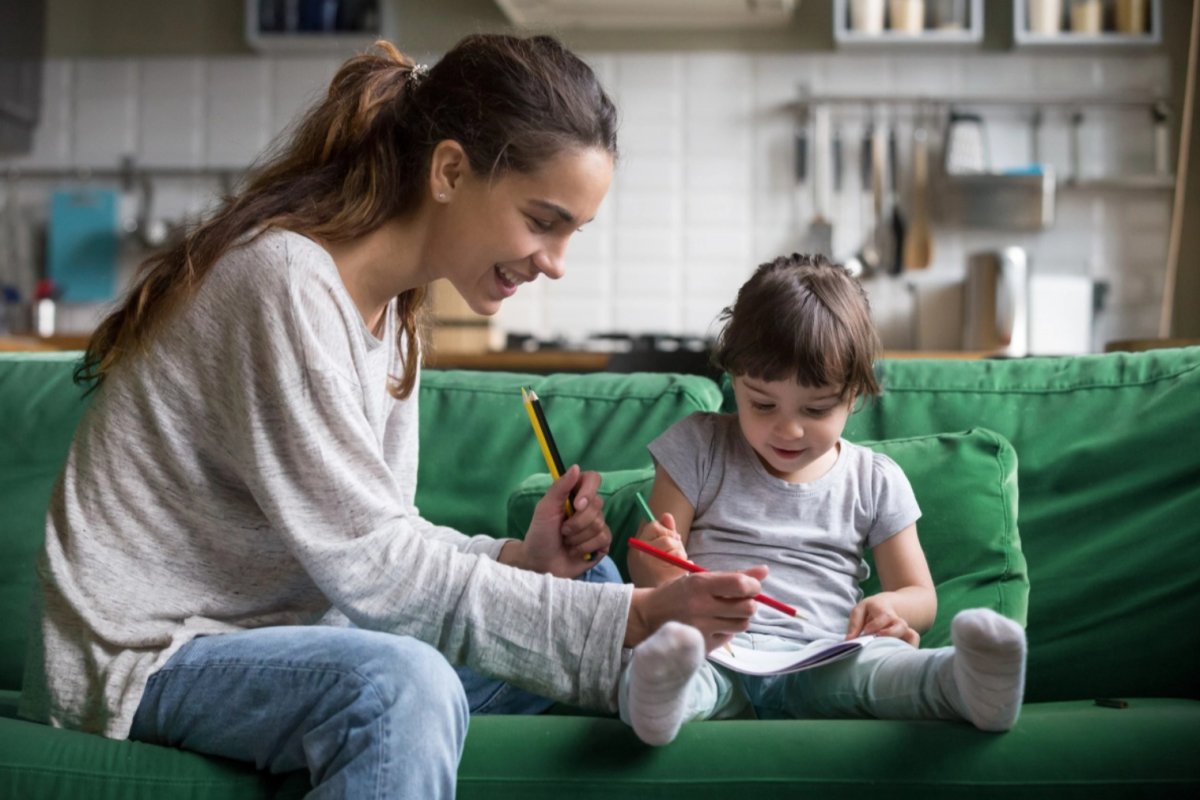 MORE than half of ALL households have slashed their energy usage as costs spiral – here’s four ways to cut your bill.

As a cost of living crisis bites, 52% of customers are using less gas and electricity, according to the Office for National Statistics.

Here’s how you can cut your bills as costs soarCredit: Getty

It comes as millions of households will clobbered with eye-watering energy bill hikes earlier this year.

The energy price cap, which came into effect on April 1, took the average household bill up to £1,971 a year on average.

It means households are now forking out £693 more for their energy bills – but this is expected to rise even MORE in the winter.

Ofgem’s boss warned the price cap could rise to somewhere in the region of £2,800 in October – adding £830 to bills.

Although the government announced that emergency support will be dished out later this year to help households pay for the rises, many are concerned it simply won’t be enough.

Summer is the perfect time to reduce your energy consumption, because you don’t need to turn on the central heating.

But you might not know some common summer appliances could be adding HUNDREDS to your energy bills.

Over the summer months, using a hot tub could land you with a bill blow of £765.

While an electric patio heater could add £100, and an extra fridge for your BBQ essentials could be hiking your bills by £99.

Making sure your appliances are running properly is a good way of keeping your energy costs in check.

For example, a freezer that hasn’t been defrosted could  add £150 to your bill.

That’s because when frost builds up, the motor has to work harder and needs more energy.

While a whistling or leaking boiler could be adding hundreds to your bill.

Changing the way you’re washing your clothes could be another way of spending less on energy.

According to the Energy Saving Trust, you could shave £12 a year off your bills if you switch from a 40 degree wash to a 30 degree one instead.

Most models of washing machine now come with an eco-mode that can be used to save the environment – and some cash.

This setting will use less water and means you’ll use less energy to heat it when washing your clothes.

According to British Gas engineer Joanna Flowers, you could save £10 a year from dialling your machine to this setting.

We all love a shower to unwind, but lengthy showers could be adding up to £72 a year to your bills.

Spending a long time washing your hair ever day would cost you £110 annually, but speeding things up can help you save cash.

While you’re at it, make sure you’re keeping an eye on how you’re brushing your teeth.

Leaving the water running while you’re brushing your pearly whites could add £60 a year to your bills.

Moving your furniture, turning your thermostat down just one degree and bleeding your radiators could all save you money.

We’ve rounded up 40 ways to reduce your gas and electricity spending.