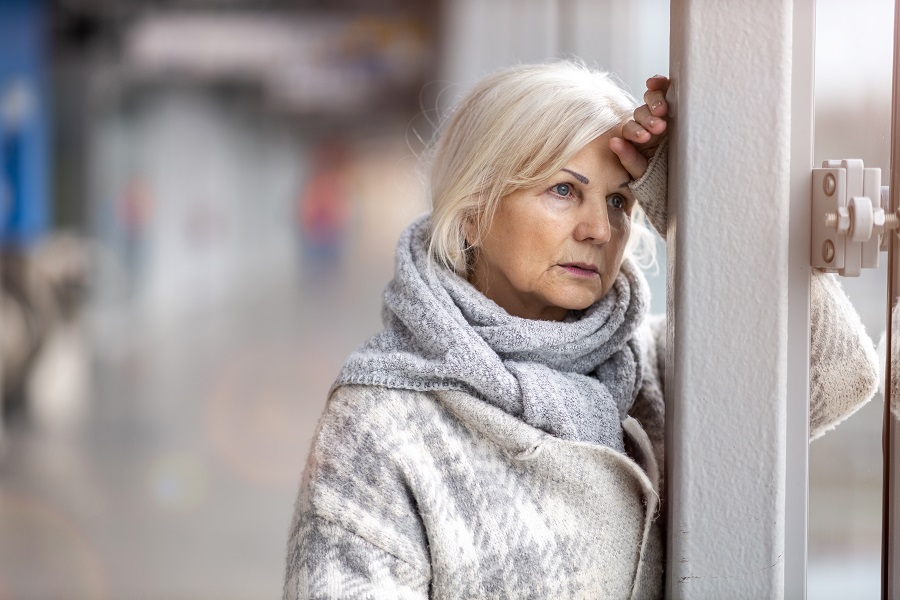 Alzheimer’s disease is progressive dementia without a cure. Advanced age is the biggest risk factor for the disease, although other important risk factors include genetics and family history. Symptoms of Alzheimer’s often worsen over time and include problems remembering conversations, names, and events, as well as depression. As the disease progresses, symptoms include communication problems, disorientation, confusion, judgment problems, changes in behavior, and difficulty speaking, swallowing, and walking.

Treating and caring for Alzheimer’s patients and their families remains a major challenge. While Alzheimer’s disease is currently incurable, it can be treated with a variety of FDA-approved medications that help slow progression. These medications include:

In addition, pharmaceutical companies are studying a variety of different medication classes that may help those who suffer from Alzheimer’s. These medications include antibodies, small molecules, and even a possible vaccine. Further, some older drugs such as the allergy medication cromolyn are being investigated for their potential to protect against Alzheimer’s disease. However, these trials are still in early stages and it is unclear which treatments will be safe and effective.

Currently, Medicare coverage for Alzheimer’s disease treatments remains a hurdle. While many Medicare Part D plans cover acetylcholinesterase inhibitors and memantine to treat Alzheimer’s, the availability of others is limited. For example, Medicare only covers Aduhelm for people enrolled in clinical trials. This is because despite Aduhelm’s FDA approval, there is controversy surrounding the drug’s effectiveness.

The challenges of caring for someone with Alzheimer’s, unfortunately, go far beyond medication treatments. For example, the vast majority of care – nearly 83% — is provided by unpaid caregivers in the home. Studies have found that:

For example, Medicare does not cover long-term care for people admitted to nursing homes. Instead, long-term care is covered by Medicaid, although coverage may vary depending on the state. Together, Medicare and Medicaid only cover about 64% of health care and long-term care payments for people with Alzheimer’s disease, with out-of-pocket costs representing around 25% of payments.

Many caregivers for Alzheimer’s patients find that hiring a home health aide can help ease their workload. Around 26% of Medicare beneficiaries with Alzheimer’s have home health services.

Fortunately, Original Medicare covers many costs related to these services. Covered services include:

Make sure you understand if your existing plan meets your coverage needs. You can compare your current plan against other plans available in your location. Choosing the right Medicare plan is important, especially when taking care of a loved one with Alzheimer’s.