We’ve reached the mid-point of 2022 and financially speaking, it has been a turbulent time for British households.

Here’s a summary of recent economic news which has hit the headlines and has ratcheted up the pressure on family finances:

This article looks at economic indicators in the UK to make a personal prediction of how the economy of Britain and Northern Ireland will behave each we reach the end of 2022?

How could the UK’s economy change over the next six months?

Let’s look at a few key economic indicators; GDP, inflation and employment rates and consider how each could move and what impact this could have on UK households.

A recession is on the cards

A recession is when the economy shrinks. Economies enjoy growth in most years, therefore a recession represents a dramatic and negative turn of events.

When a technical recession occurs, this sends a signal to business owners and decision-makers within organisations that their behaviour may need to change. The decisions they make can then further reduce economic activity and therefore the recession becomes more pronounced and extensive.

For example, a chain of restaurants may be considering whether to open a new location in a city they haven’t previously expanded into. This will involve a significant initial outlay, and the business will only want to commit the risk capital if they expect a positive return.

When the threat of the recession looms on the horizon, this (quite understandably) makes the business more pessimistic about the outlook for the new location, and its chances of being approved as a business plan take a hit. The impact of businesses deciding not to invest further entrenches the lack of growth.

Inflation looks to be very persistent

The rate of inflation began to pick up in late 2021 but was turbocharged by the knock-on effects of the war in Ukraine.

Ukraine was a major exporter of key food commodities such as wheat, and Russia supplies a large portion of European energy needs in the form of natural gas and oil. The political situation has blocked or threatened supply of each, resulting in the market prices for these basic commodities to skyrocket in the last few years.

Higher energy and food costs have a secondary effect on a range of goods and services, including restaurants, groceries, heavy industry and construction. In simple terms, the price of virtually everything has been increasing, meaning that the pounds in your bank account are simply not worth the same as they were a few months ago.

Furthermore, the Bank of England expects that inflation could top 11% before the end of the year, reports the Guardian. This spells trouble for anyone on a fixed salary or pension, as that same wage will now only be able to buy 9/10ths of what it could last year.

Bank of England expects a jump in the unemployment rate to 5.5%. This contrasts to its current level of 3.8% per the Office for National Statistics.

The impact of higher unemployment can be quantified, but its effects are difficult to truly sum up with figures and charts. After all, employment for many people is the source of much of their pride, and provides them with a productive way to spend their week. For young people, their first job is a validation of the effort they have spent during school, college and university.

When the unemployment rate increases by 1% or 2%, this may sound like a marginal change, but beneath the percentage are tens of thousands of people who have been denied the opportunity to gain fulfilling employment, through no fault of their own.

The effects of unemployment include poverty and budgetary sacrifices in the household, anxiety about when a source of income will return, and uncertainty about accommodation. In short, becoming unemployed for the longer term can place a lot of strain on families.

Stock vs. Commodity vs. Forex Trading 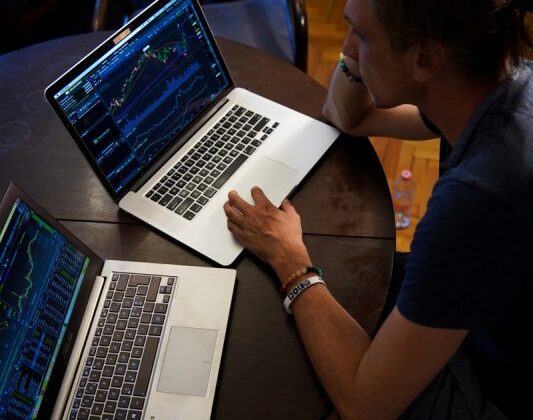 Comparison between etoro and fineco 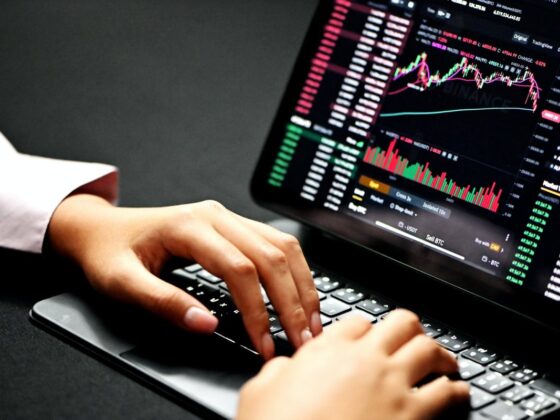 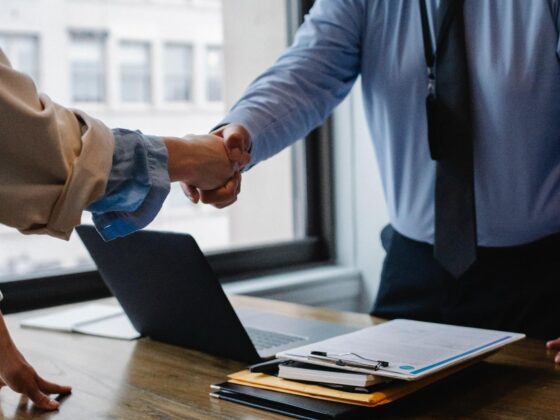 5 Hard Skills You Need to be a Successful Business Owner 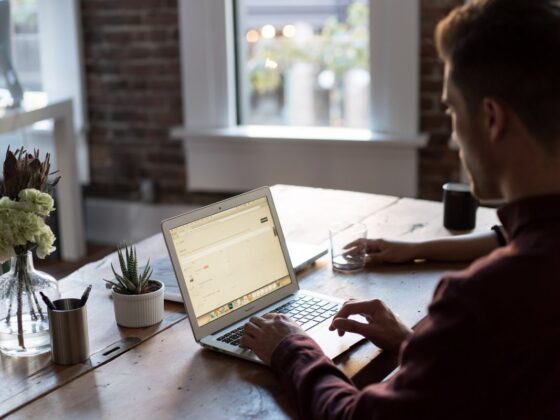 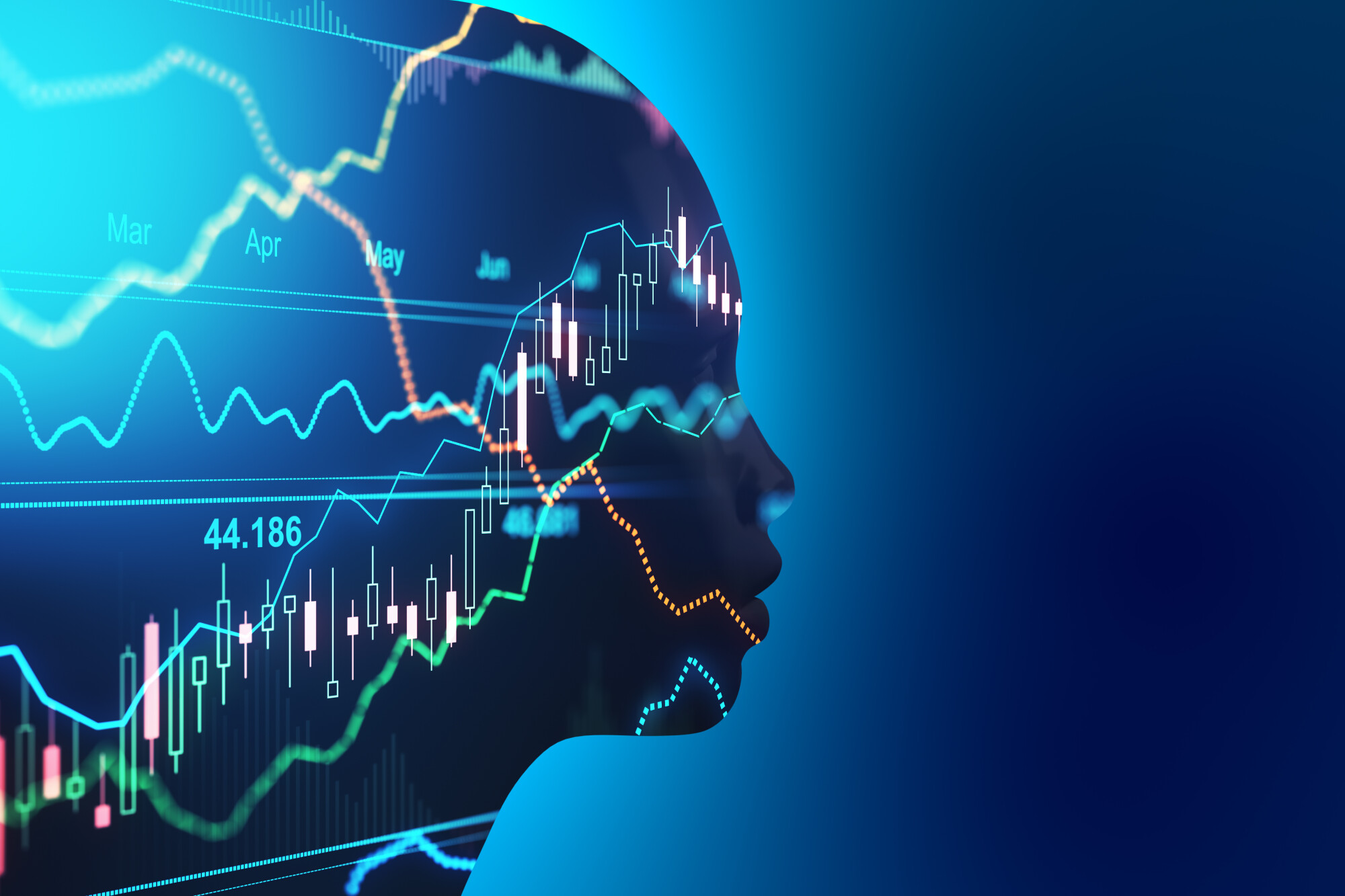 AI Trading: The What, Why, and How! 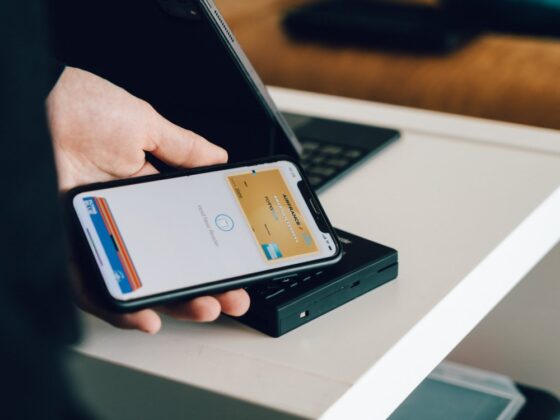 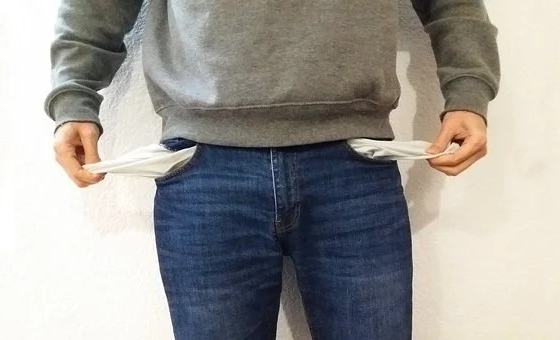