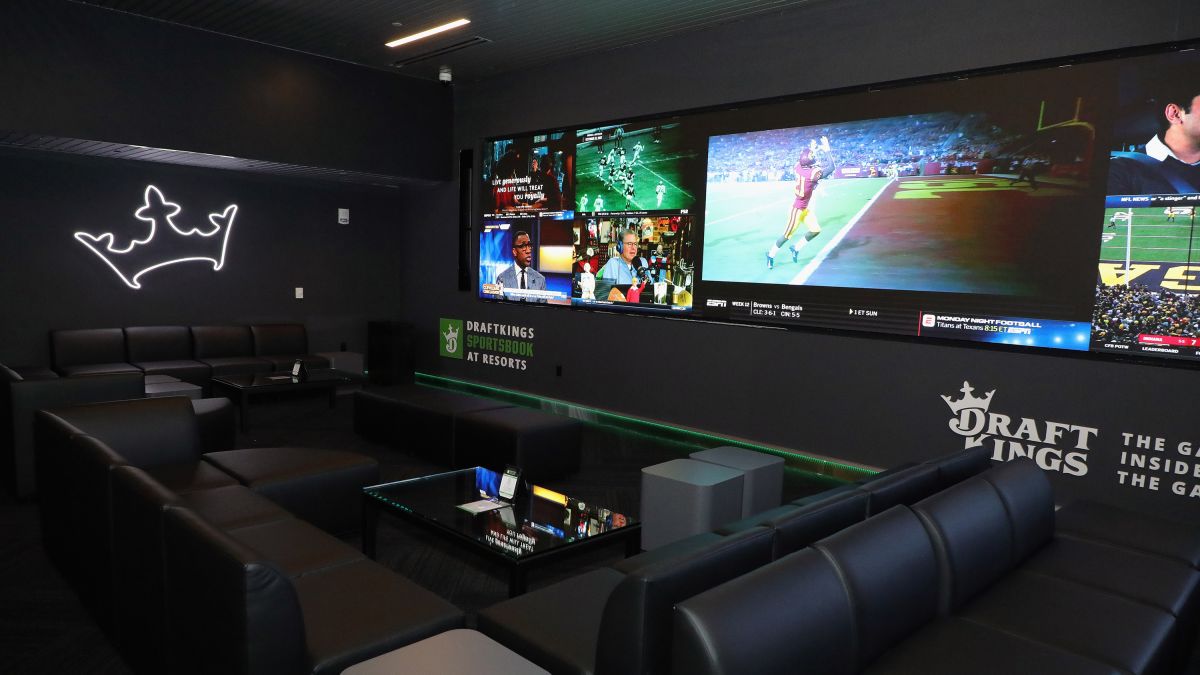 In terms of sports games, we’ve come a long, long way from the first ones that started to appear in in 1970s and 1980s. Back then, the biggest excitement we could expect was a game of video tennis played with a square bouncing ball and two paddles that could only move up and down the screen

Today, we’re inundated with games that are getting increasingly lifelike – so players of the very best games are now enjoying experiences like never before.

And, in the constant drive for authenticity, another element has become even more important. This is the chance to build your own teams in the same way that players of fantasy draft games do.

It’s estimated that today well over 60 million people worldwide enjoy putting together their own teams to compete against friends, family, co-workers and others who they may not even ever meet.

A brief history of fantasy sports

It was back in the 1950s that a man called Bill Winkenbach first created a golf game that included the creation of a roster of players in a tournament. The participant whose players had the lowest aggregate score by the end of the tournament was the winner. At the same time Winkenbach created a baseball game running along the same lines.

These ideas never really took off. But in 1962 he came up with a winning formula for football. Given the pretty unwieldy name of the Greater Oakland Professional Pigskin Prognosticators League, it soon started gaining more and more participants.

This sowed the seed for the rest of the innumerable leagues, covering all kinds of sports, that were to spring up over the next decades.

To begin with, these were complex to play but the arrival of the internet in the 1990s transformed fantasy sports altogether. Not only did it make running drafts simple, calculating points and running contests could be automated like never before.

At around the same time, many of the biggest video sports gaming franchises were cementing their places in the hearts of fans. Games like Madden, the NBA series and FIFA were establishing themselves.

While these games featured set teams with fixed rosters of players, an extra element started to be added. This allowed players to put together their own teams, generally under the heading of an “Ultimate Team” mode.

There were other games that started to appear in which the fantasy element was an integral part of the way they were played. For soccer fans Football Manager went even further by letting them not just pick the team but decide on tactics, organise transfers and run the team in much the same way as in real life.

NFL Head Coach was played in much the same way for American football, as is Baseball Mogul today.

Over time, this element has become an ever more important for players of video games and there may be a number of reasons for this.

As we’ve already mentioned, sports video games aim to be as lifelike and realistic as possible. That’s why so much care and attention is paid by developers into making sure that the action is realistic and the pixelated players look as much like their human counterparts as possible.

For players, having other elements made as realistic as possible is also important and this includes being able to create their own teams. There may be players whose real-life performances they might want to recreate in the game, or they might just have favorites they want to feature.

Then there’s the element of nostalgia. Most games with a fantasy element also have a roster of players from the past. So putting together a Greatest of All Time team is a fun way to recreate the careers of some of the greats, not to mention being able to put together a team where Babe Ruth and Jo DiMaggio are playing alongside Mike Trout and Bryce Harper.

By hand-picking teams it also introduces another element that makes the playing all the more enjoyable – and that’s emotion. By using players that are significant to an individual it deepens the experience.

Then there’s the fact that you can pit your own hand-picked team against other players, just as in the fantasy leagues themselves, to see who ends up with the true bragging rights.

So there are plenty of reasons why fantasy draft elements have always been popular with sports gaming fans. And, as some games start to make their inclusion even more sophisticated, it seems like it’s a trend that’s set to become even more entrenched in the overall player experience.