Microsoft is taking a lot of flak for planning to integrate a short-term financing app into the company’s Edge browser. The app would allow users to make purchases immediately and pay for them at a future date.

In recent years, Edge has built a following of users attracted to the security of the Microsoft browser, in addition to features including immersive reading, collections (which saves webpages or notes to categorized notebooks), vertical tabs, and the ability to take screenshots directly from a webpage.

​​Two weeks ago, Microsoft said it planned to bake an app called Zip directly into Edge. The so-called “buy now, pay later” app, which used to be known as Quadpay, lets shoppers break purchases into equal installment payments so they get their merchandise upfront, rather than having to wait until it’s paid in full. It didn’t take long for the howling and gnashing of teeth to begin.

“This all feels extremely unnecessary for a browsing experience,” one user said. The user continued:

I don’t want it. I don’t even want the shopping and discovery features y’all have pushed out. These kinds of things should be separated into extensions. I am way more interested in a lightning fast browser that uses minimal resources while being secure. Edge on Mac is getting heavier and heavier.

Please stop turning all these things on by default, or at least give us an option for a “Core” experience that is basic browsing features plus the security enhancements. As it stands right now, I spend about 5-6 minutes making sure that all the extra crap is disabled whenever I set up Edge on a new computer or move between channels.

You’re starting to overdo these third-party integrations and services. This is just sleazy, Edge is on the verge of feeling dirty to use. Edge is not just any random browser, it’s the (increasingly hard to change) default of the most important desktop OS in the world. That comes not just with benefits but with responsibilities towards your users as well. This isn’t the way. Don’t ruin a great browser by taking these unnecessary cash grabs too far. Stop it before Edge becomes known for being adware trash. Advertisement

In fairness to Microsoft, the company says it “does not collect a fee for connecting users to loan providers,” so there’s presumably no basis for claims of the move being a cash grab.

Besides, Edge isn’t the only browser that comes with questionable bloatware. Brave, arguably one of the most privacy-preserving browsers out there, now welds its own cryptocurrency wallet to its wares (ostensibly to counter fake wallet extensions) and also provides native support for sending and receiving NFTs, connecting and interacting with distributed apps known as DApps, and buying and sending cryptocurrency.

Zip doesn’t operate on a typical short-term financing revenue model. There are no interest rates. Instead, as long as payments are made on time, the company charges $1 for each installment made, so in most cases, that would be $4. That’s not a bad price for purchases of $1,000—the Zip maximum—or even $100. But for a purchase of $35—the Zip minimum—the fee amounts to an interest rate of more than 11 percent.

While most of the critics excoriating Microsoft have focused on the feature’s money-grubbing appearance, the bigger issue is user and merchant control. Adding this feature increases the browser’s attack surface—meaning there are more potentially vulnerable lines of code for hackers to exploit.

What’s more, the company has not yet explained if integrating this app into Edge gives more visibility into users’ browsing habits. Microsoft is also automatically opting merchants in, and it requires those who don’t want to participate to retroactively opt out.

Forcing all Edge users to have this app running on their devices is heavy-handed. Zip has existed as a standalone app for years, and there’s no reason for that opt-in arrangement to end. In case this wasn’t already known to Microsoft, it should be plainly obvious now. 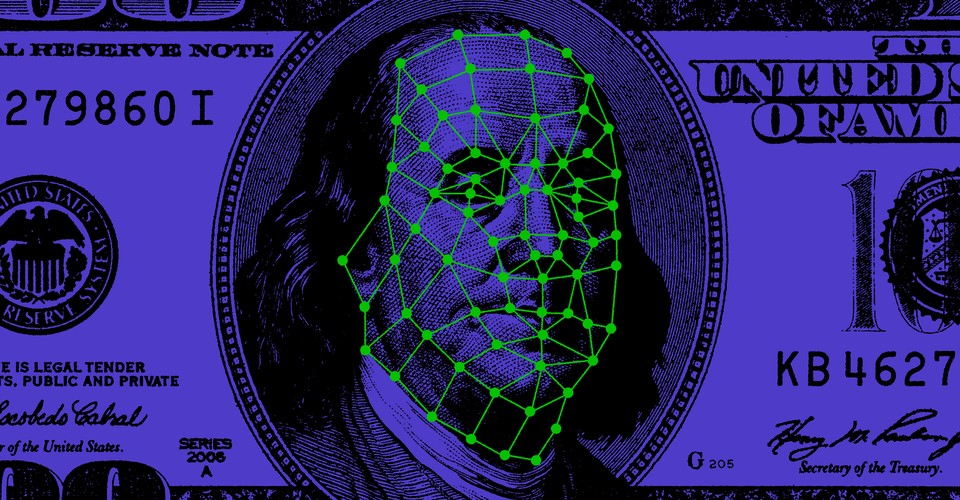 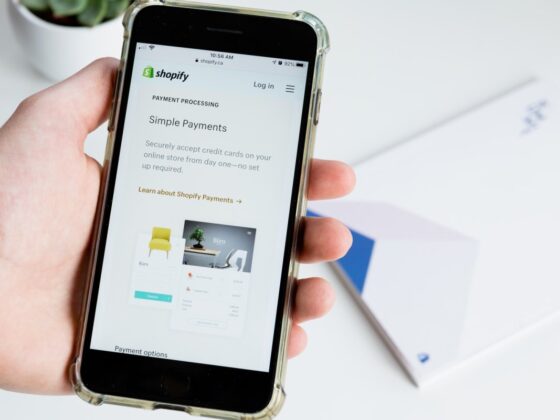 How to Dropship on Shopify for Free with the DSers Dropshipping App?

How does Technology Manage it?

Why Cloud Costs are the New Danger to Your Business