Pfizer Inc. (NYSE:PFE) has reached an agreement to acquire Global Blood Therapeutics Inc (NASDAQ:GBT) in a deal with $5.4 billion. The addition of the blood disorder drugmaker will boost Pfizer’s drug pipeline. It’s the latest in a series of acquisitions aimed at supporting Pfizer as it approaches a potential slowdown in COVD-19 products as cases continue to decline.

Pfizer agreed to pay $68.50 per share for Global Blood Therapeutics, which amounts to a 7.3% premium to the blood drugmaker’s closing stock price on Friday. The price represents a premium of 42.7% on Thursday’s closing price. The Wall Street Journal had reported on Thursday that Pfizer and Global Blood Therapeutics were at an advanced stage in the negotiations about the acquisition.

Get the entire 10-part series on Walter Schloss in PDF. Save it to your desktop, read it on your tablet, or email to your colleagues.

CNBC noted that Pfizer has enjoyed skyrocketing sales since the rollout of its vaccine for COVID-19, developed in partnership with BioNTech. However, the drugmaker has seen slowing sales since last year as cases of the respiratory illness continue to decline.

Despite Pfizer’s slowing sales, it has been in search of potential acquisition targets. The drugmaker remains flush with cash generated by sales of its COVID vaccine. Pfizer’s acquisition plans aim to add billions of dollars to its annual sales by 2030.

In May, the company paid $11.6 billion to acquire Biohaven Pharmaceutical Holding, which makes migraine medications. Pfizer also closed the acquisition of Arena Pharmaceuticals for $6.7 billion recently.

The purchase of Global Blood Therapeutics will boost the company’s rare disease treatment pipeline with the addition of Oxbryta, which treats sickle cell disease. The drug was originally approved in 2019 to treat the disease in patients who are at least 12 years of age, but that approval was expanded to cover younger patients in December 2021.

Sickle cell disease is a genetic blood disorder that affects about 70,000 to 100,000 people in the U.S. Oxbryta generated $55.2 million in sales for Global Blood Therapeutics in the first quarter. Cantor Fitzgerald analyst told CNBC that Wall Street has wanted Pfizer to continue to add new assets to extend visibility into its earnings releases beyond the end of the decade.

That’s when many of the drugmaker’s key assets start losing their patent protection. Additionally, investors have wanted Pfizer to diversify its current concentration in COVID drugs.

Shares of Pfizer were roughly flat at midday on Monday, while shares of Global Blood Therapeutics had popped about 4%. The stock has more than doubled since Thursday, rising from about $34 at the market close on Wednesday to about $47 early during Thursday’s trading session. Then it shot up to about $47 at midday on Friday. Global Blood Therapeutics ticked up by another 4% early on Monday. 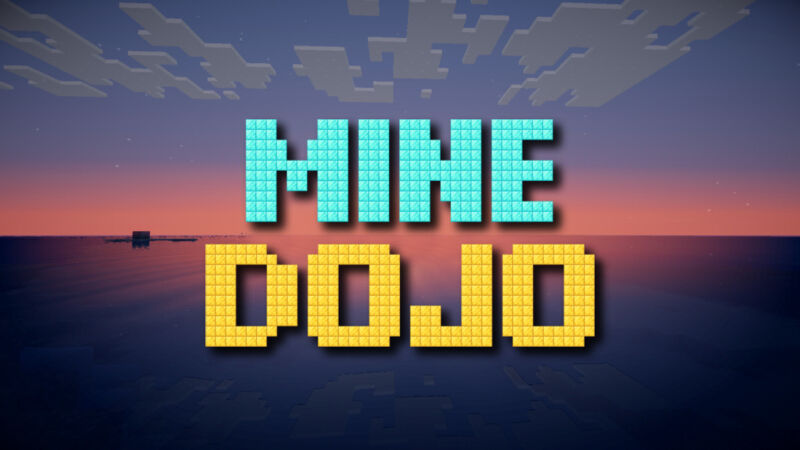 Which Works Best for Removing Backgrounds? vr augmented reality development and how it’s changing the world.

7 Ways to Use Marketing Automation for Lead Nurturing

Football Is at War With the Nerds