Creative artificial intelligence is the latest and, in some ways, most surprising and exhilarating art form in the world. It also isn’t fully formed yet. That tension is causing some confusion.

If you’re familiar at all with the use of creative artificial intelligence, you probably know it through one of the popular text-to-image AI applications, which use sprawling databases of existing imagery to convert a written prompt into a new picture. DALL-E 2 from OpenAI is the best known, but more recent and arguably cooler applications include Midjourney and Stable Diffusion. Their products can be astonishing: realistic street scenes, strawberry-covered ice-cream mountains in space, abstract concepts such as “hurt feelings” and “reminiscence” rendered in a way that feels visually accurate, if not entirely coherent. The best way to get a sense of their power is to test them yourself, and many are. Stable Diffusion reportedly has a million users just a month after its release, and at least that many people are using DALL-E 2.

These images are fascinating but oddly unsatisfying. Perhaps it’s just that I know they’re inhuman. But the inhumanity does not feel—at least to me, at least not yet—transcendent. It’s amazing that computers made the AI art, but the AI art is not yet amazing in itself.

The confusion of AI art in its nascent state leads, sadly but inevitably, to fear, as the unknown so often does. When Jason Allen’s Théâtre D’opéra Spatial won first prize for digital art at the Colorado State Fair, the reaction was entirely predictable. Théâtre D’opéra Spatial wasn’t art at all, the critics said—but also, somehow, it was going to replace art. “Art is dead,” Allen himself told The New York Times. “It’s over. AI won. Humans lost.” The writer Walter Kirn recently penned an essay titled “There Is No Such Thing as A.I. Art. For him, human struggle is essential to the validity of artistic expression: “As a writer, I face the demon of despair with every blank page, and many full ones, too, when I read what I’ve written and feel it could be better, if only I were able to make it so. A.I. knows nothing of these dramas. It compiles, sifts, and analyzes, then finally executes. But it doesn’t dare. It takes no risks. Only humans, our vulnerable species, can.” I mean, it’s not art if you’re just pushing some buttons, right?

What is so tiresome about the fear of AI art is that all of this has been said before—about photography. It took decades for photography to be recognized as an art form. Charles Baudelaire famously called photography the “mortal enemy” of art. The Museum of Fine Arts in Boston, which was among the first American institutions to collect photographs, didn’t start doing so until 1924. The anxiety around the camera was nearly identical to our current fear of creative AI: Photography wasn’t art, but it was also going to replace art. It was “mere mechanism,” as one critic put it in 1865. I mean, it’s not art if you’re just pushing some buttons, right?

The idea that art is only art when it shows evidence of the artist’s handicraft is, at this point, so ludicrous that it barely needs addressing. People who say that anyone can make AI art are the latest in a long line of people who said the same thing about some of the most important art of the 20th century. Anyone could make a Jackson Pollock drip painting. Anyone could make Andy Warhol’s Brillo Boxes. Anyone could make Barnett Newman’s Voice of Fire.

Read: Of God and machines

With hindsight, it’s clear that machines didn’t replace art; they just expanded it. Photography and postwar art movements did not end anything. Instead, through them, new and wonderful things came into existence. Artificial intelligence isn’t going to replace creativity. It’s simply going to reconfigure the nature of creativity, as machines have been doing since the advent of modernity.

So let’s turn away from ludicrous fear toward the wonderful newness. Creative AI is the art of big data, perhaps the most direct form of artistic reproduction. What could be more suitable to our moment? As Jean-François Lyotard wrote in The Postmodern Condition, “Data banks are the Encyclopedia of tomorrow. They transcend the capacity of each of their users. They are ‘nature’ for postmodern man.” Creative artificial intelligence is the art of the archives; it is the art derived from the massive cultural archives we already inhabit.

Within this realm, eerie surprise or a kind of weird half-recognition are common effects. Strange figures can emerge from the archival primordium—figures such as Loab.

Loab is a kind of accidental horror story generated by creative AI. The Swedish musician Supercomposite was fooling around with negative prompt weights one day—commands that generate images that are the opposite of a given text. From one of these prompts materialized an image of a terrifying woman. When fused with other prompts, ever more horrific images resulted, some of which Supercomposite didn’t post—“the most disturbing ones, borderline snuff images of dismembered, screaming children.” The “creator” of Loab describes the monster she conjured as “some kind of emergent statistical accident.”

The great irony of creative AI is that its derivativeness is what makes it so original. Loab is a form of expression that has never existed before, but it’s unclear who the creator and audience are. Loab is much scarier when you know where she comes from, though. She is terrifying as an emanation of the collective imagistic heritage, the unconscious visual mind, if you will. Data, it turns out, have their own monsters.

We already have useful context for thinking about this moment. Virgil Abloh—skateboarder, DJ, Kanye West collaborator, Off-White founder, Louis Vuitton artistic director, and all-purpose genius—offered several relevant “cheat codes” before his untimely death in 2021. Perhaps his most powerful hack was “the three per cent rule.” “A creative only has to add a three per cent tweak to a pre-existing concept in order to generate a cultural contribution deemed innovative,” he said. “For instance, a DJ only needs to make small edits to innovate a song. Likewise, a designer would only need to add holes to an iconic handbag to leave his mark.” In the 21st century, reconfiguration, not originality, is the essence of art. As for criticism that his work amounted to ripping off other artists? Abloh’s rejoinder was simple: “Duchamp is my lawyer.” (Marcel Duchamp being the artist best known for a signed urinal.) These are fine principles to guide the art form that creative AI will be.

Already, there are glimpses of where this medium might be going. It has produced a deluge of images on stock-photography sites. A marketplace for prompts has developed, where you can buy and sell phrases to input into AI: $1.99 will get you a text description to feed into DALL-E 2 for emoji that look like they were molded from clay. There are also serious artists experimenting with the technology. The filmmaker Glenn Marshall recently won a jury award at the Cannes Short Film Festival for an AI-generated animation called The Crow. There are a great number of AI artists worth checking out, including Karen X. Cheng, CoffeeVectors, Faezeh Razavi, and Alan Resnick.

What has been true since at least the advent of photography is still true now: The art that is half-born is the most exciting. Nobody knows what a new art form can be until somebody figures out what it is. Figuring out what AI art is will be tremendously difficult, tremendously joyful. Let’s start now.

Why Mid-Career Changers are the Answer to Tech Talent Shortages 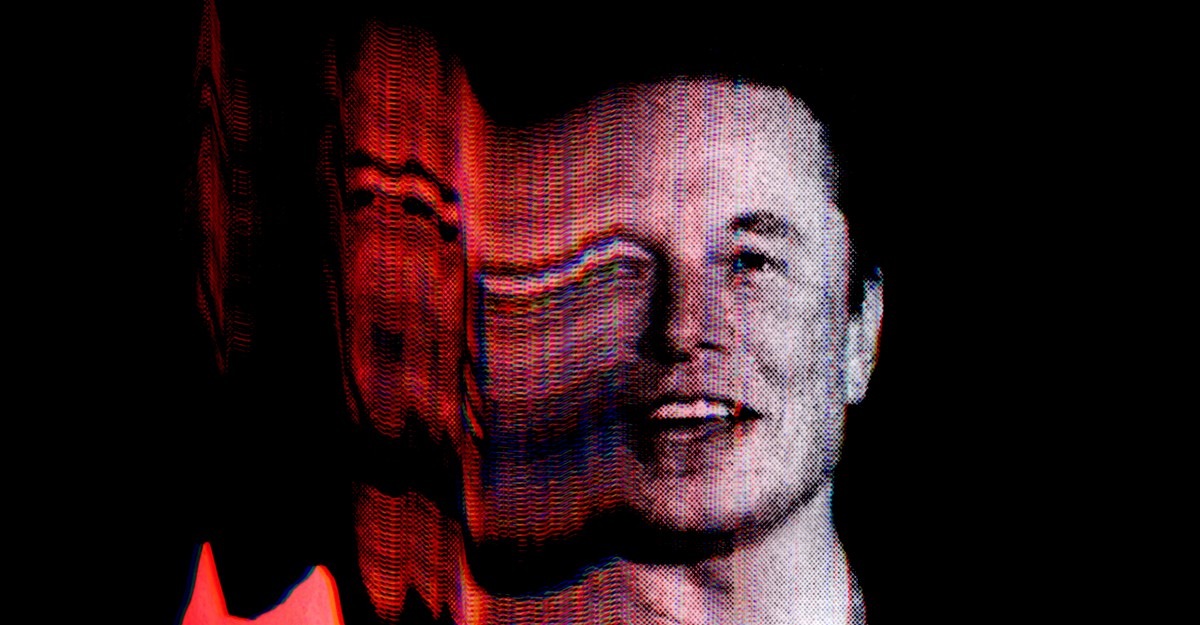 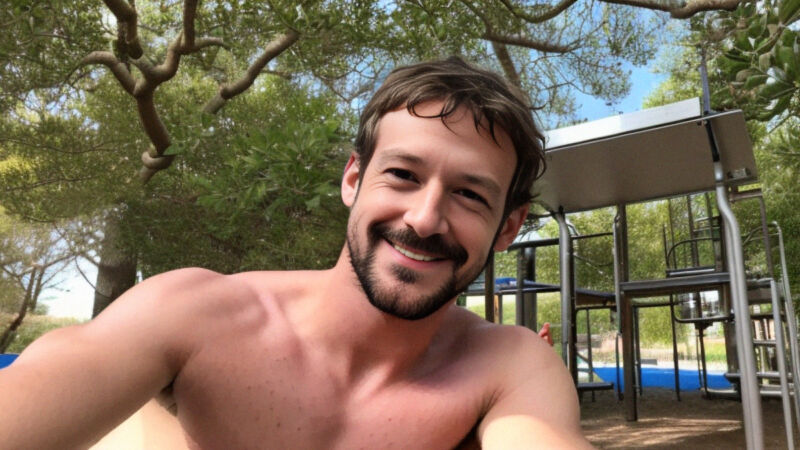 Thanks to AI, it’s probably time to take your photos off the Internet

Arctic Adventurers Have a Russia Problem