ZLATAN IBRAHIMOVIC threatened to break Rafael van der Vaart’s legs when they played together on the same Ajax team.

The former Spurs forward, 39, announced his retirement in 2018 after suffering an injury while training with Danish club Esbjerg fB.

Rafael van der Vaart says Zlatan Ibrahimovic threatened to break his legs when they played together at AjaxCredit: AFP – Getty

And reflecting on his career with FourFourTwo back in 2019, he opened up on his toxic relationship with Swedish icon Ibrahimovic.

Van der Vaart admitted it is true that former Manchester United striker Zlatan said he would snap him in two.

And delivering a huge understatement, ex-Real Madrid man Van der Vaart confessed the two of them “didn’t get along”.

Quizzed on whether it was true Zlatan threatened to break his legs, Van der Vaart said: “Yes, he did say that, but Zlatan said it to everyone. 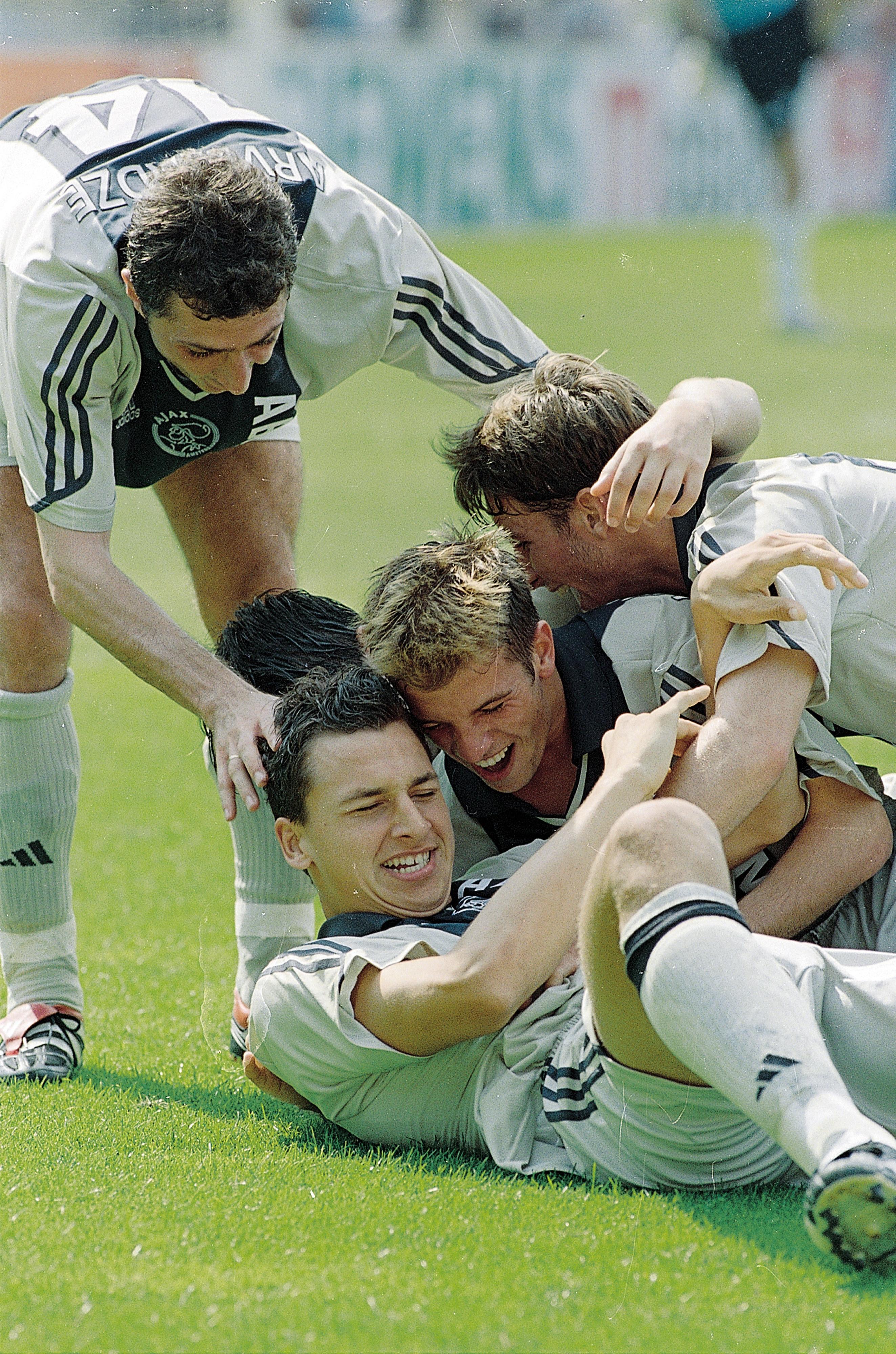 The pair enjoyed success together at the Dutch club even though they did not get onCredit: Getty – Contributor

“It’s also true that around that time things just weren’t working between the two of us.

“But I would rather be in a team with people who are honest, like him, even if it means there are a few arguments.

“But there wasn’t a specific moment we fell out. We generally didn’t get along well.”

Van der Vaart was with famed Dutch club Ajax from 2000 to 2005 having spent seven years of his youth career there from 1993. 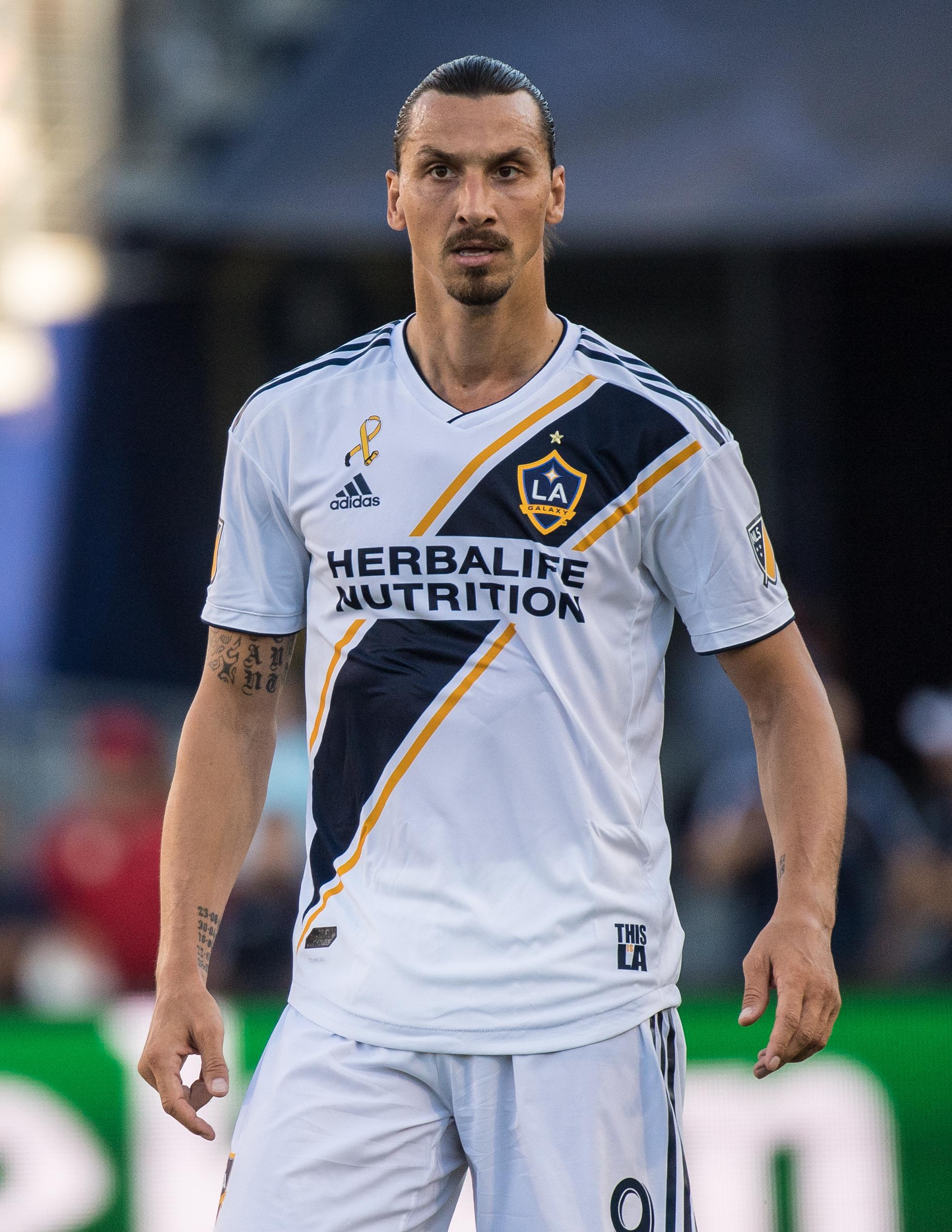 Ibrahimovic, now 40, moved to Ajax from Malmo in 2001 but left for Juventus in 2004. He now plays for AC Milan after a spell at MLS side LA Galaxy.

It appears the pair never once saw eye-to-eye, with Holland star Van der Vaart insisting Ibrahimovic was “jealous” of him.

“Back then he did not act like he does now and I think he was a bit jealous.

“I did not have really big problems with him. It was just two egos converging in one place. I think I was a bigger problem for him than he was for me.”