ZLATAN IBRAHIMOVIC has signed a one-year extension with Serie A giants AC Milan, according to reports.

The 39-year-old returned to Italy in January 2020 having enjoyed a two-year stint in the US with LA Galaxy. 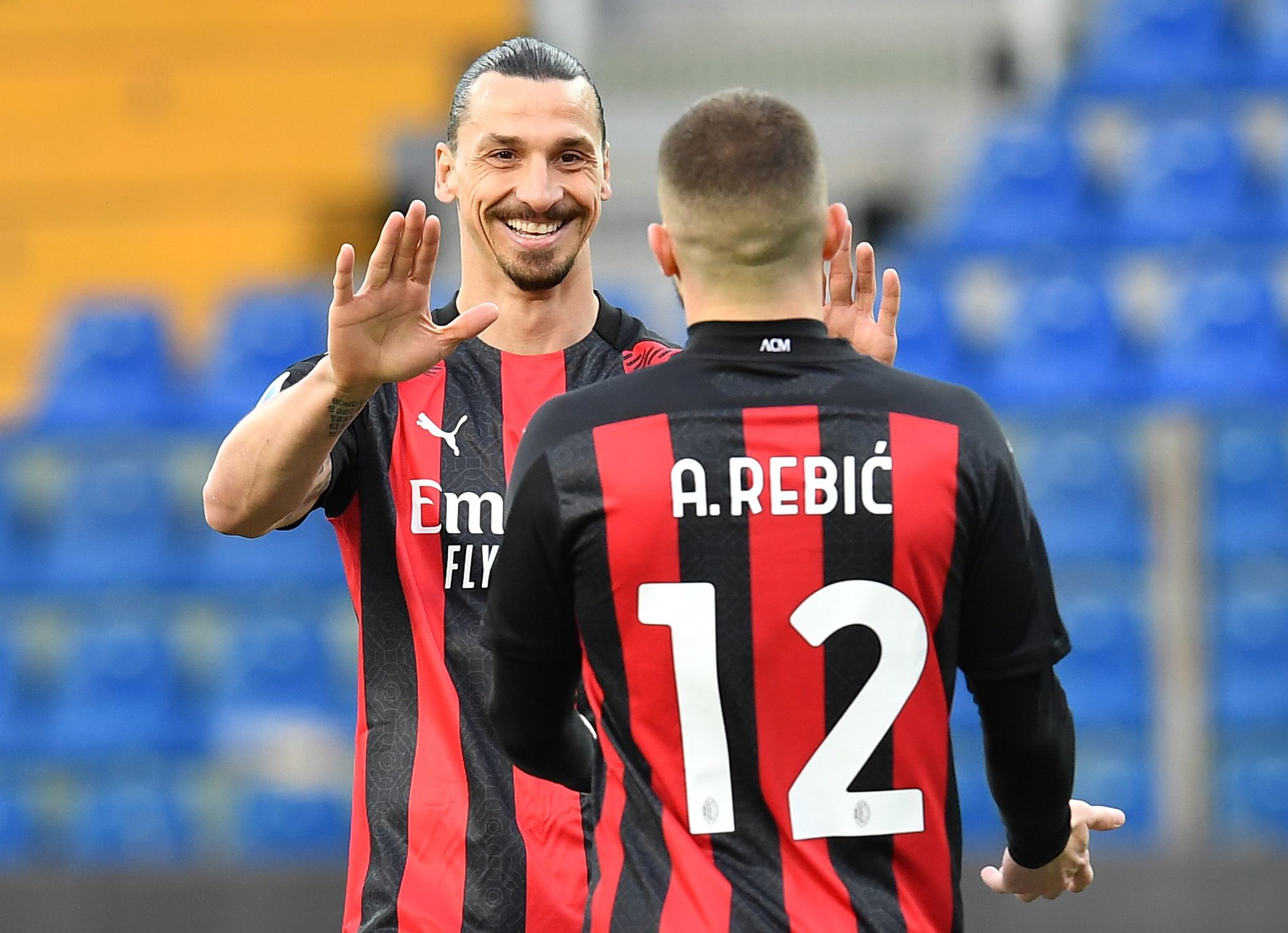 Ibrahimovic’s remarkable career is set to continue for another seasonCredit: Reuters

And the Swede, now 39 years old, has been a revelation since beginning his second spell at AC Milan.

Ibrahimovic has scored 28 goals in 45 games for the club, including 15 in 17 Serie A matches this season.

As a result of that consistent form, Repubblica are reporting that he has earned himself another campaign with the European giants.

It is thought Ibrahimovic will be on a salary of around £6million.

Meanwhile, a contract situation which remains unresolved at Milan is that of 22-year-old keeper Gianluigi Donnarumma.

The former wonderkid made his debut at the tender age of just 16 and has been Milan’s first choice keeper ever since.

In six seasons with the senior team, the giant Italian has played 245 times for the club.

But with his contract expiring at the end of the campaign, Milan are desperate to tie him down to a new deal to ensure he does not leave on a free. 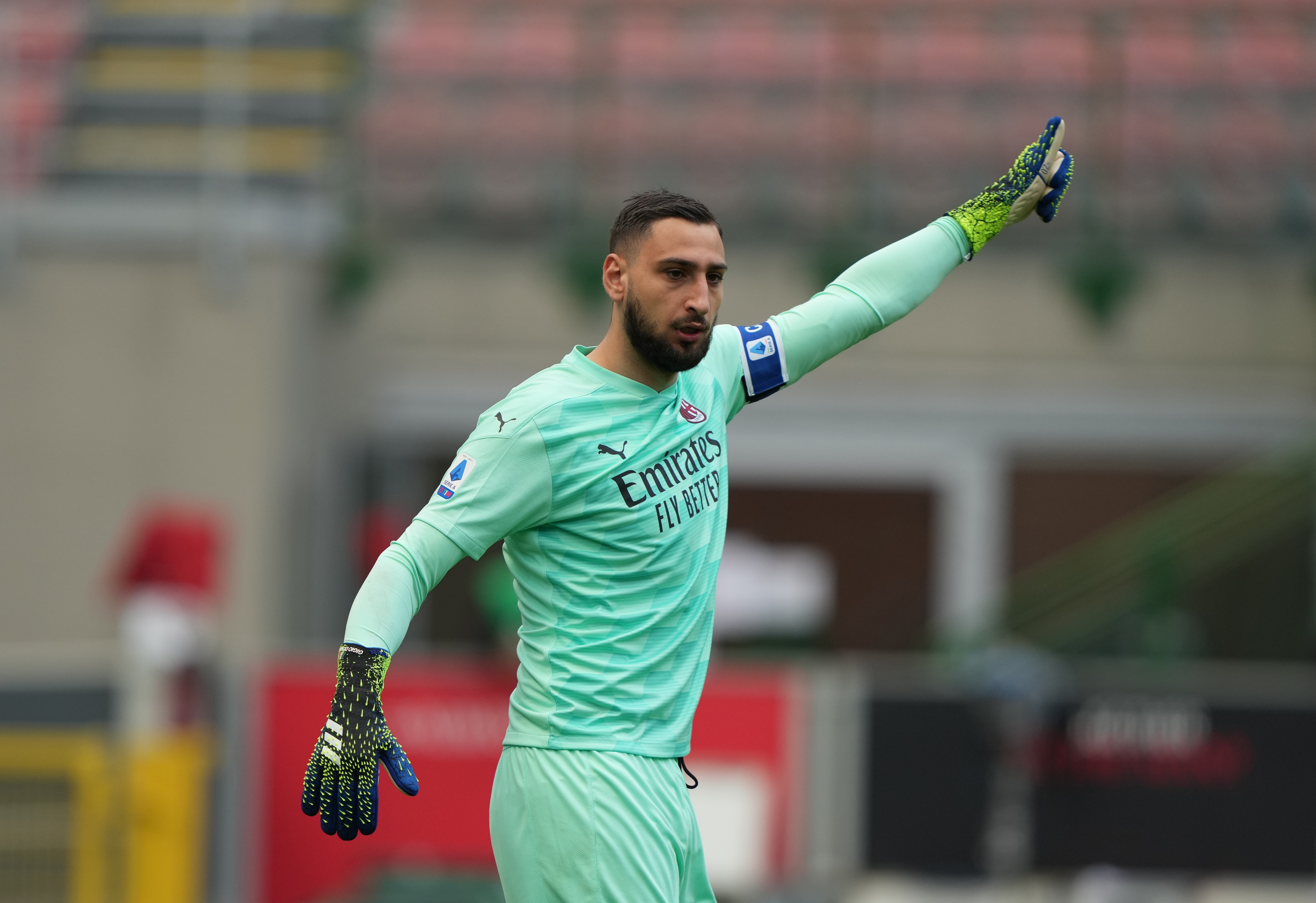 Donnarumma is one of the highest-rated keepers in EuropeCredit: Getty

Chelsea have been linked with a move for the shot-stopper as boss Thomas Tuchel prepares for his first window as Blues manager.

Kepa Arrizabalaga, the world’s most expensive in that position at £71.6million, isn’t even first choice for the Blues.

And summer arrival Edouard Mendy has had a few shaky moments between the sticks during his first Premier League season.

However, Chelsea will have to cough up wages of £175,000-a-week to lure Donnarumma to Stamford Bridge.