ZLATAN IBRAHIMOVIC has awarded Ronaldo Nazario his title of the world’s best-ever footballer.

The debate over the game’s greatest of all time, or GOAT, has ramped up in recent years amid the stunning longevity of Lionel Messi and Cristiano Ronaldo. 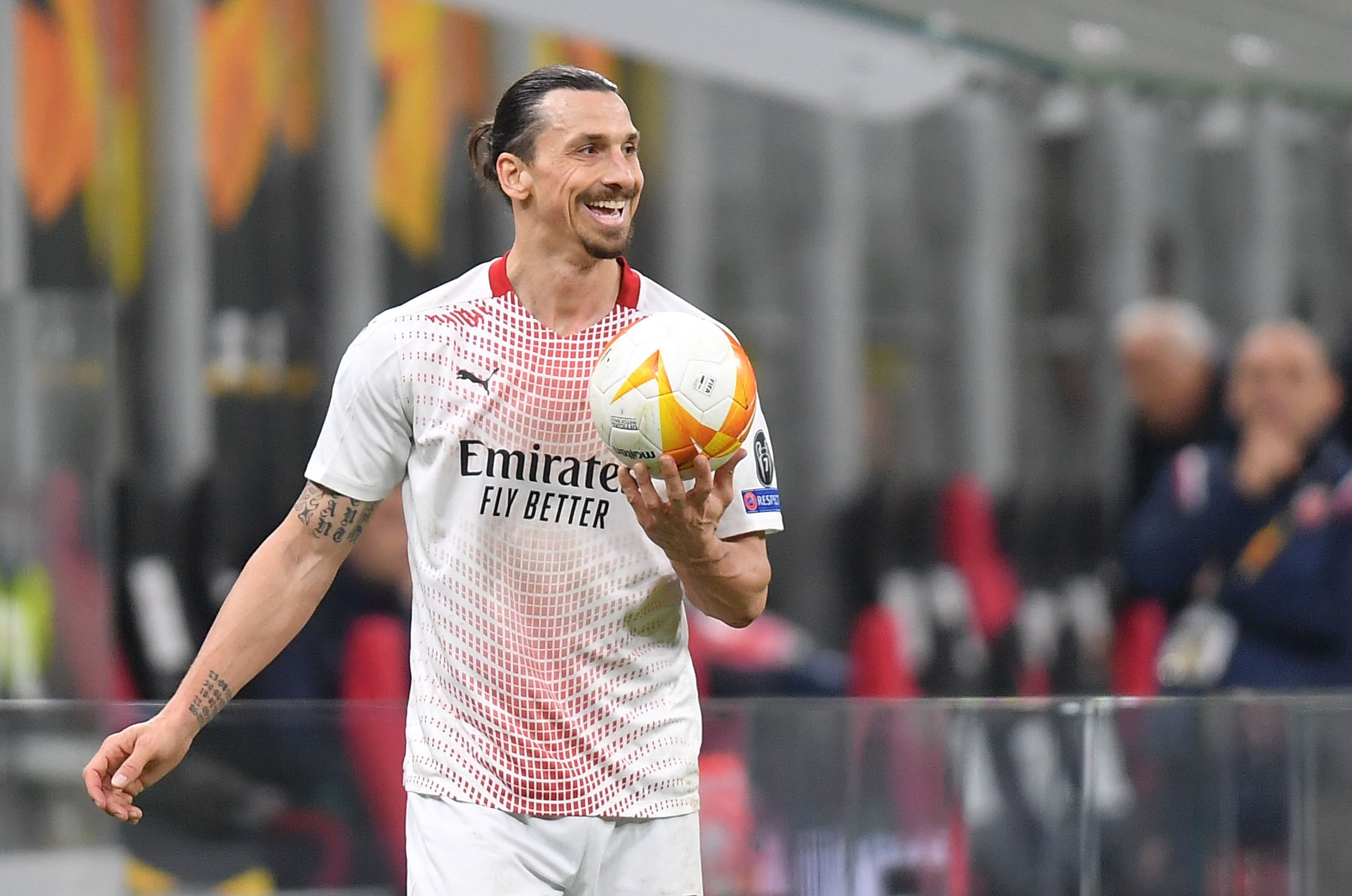 Zlatan Ibrahimovic named his pick for best player of all timeCredit: Reuters 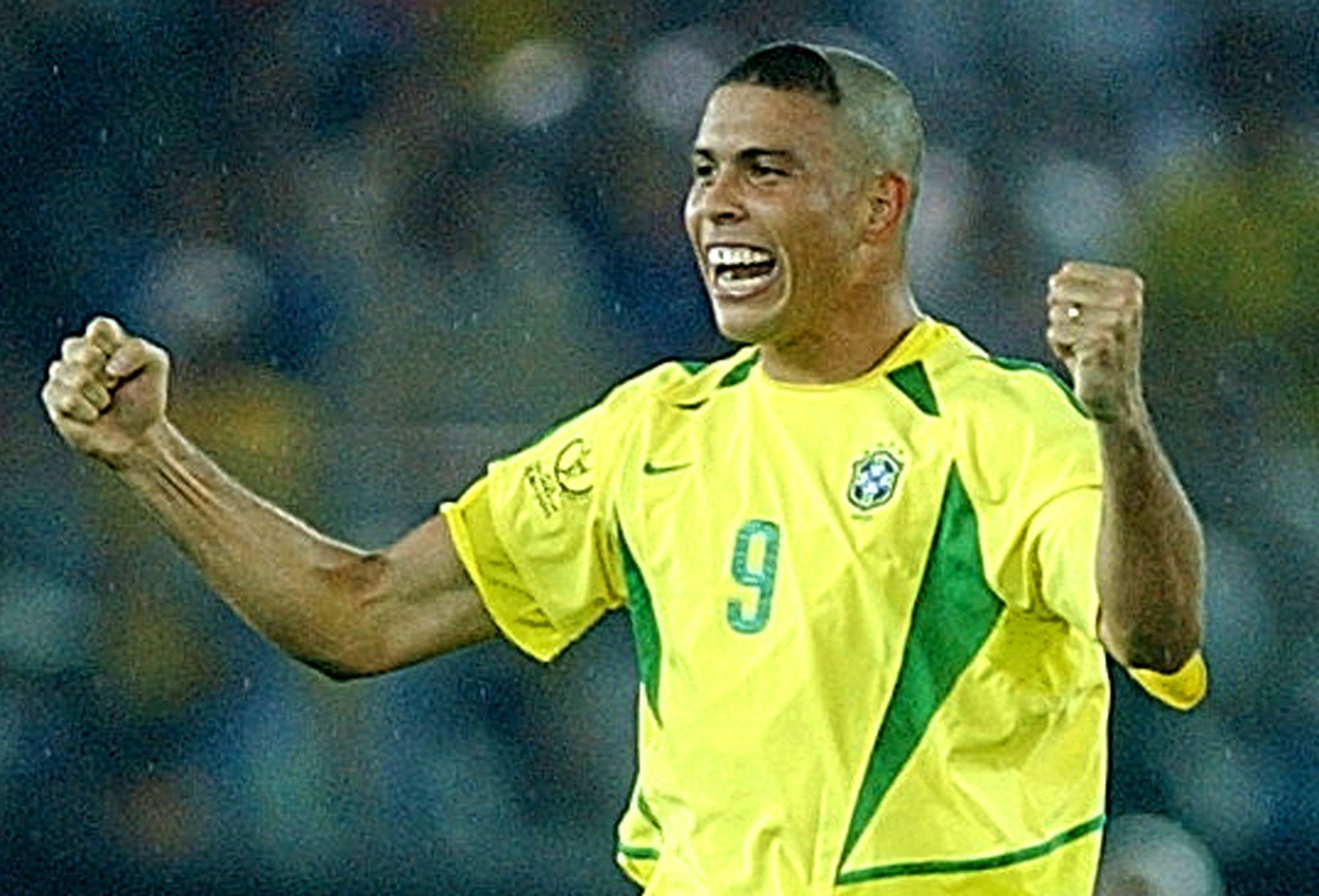 Ronaldo Nazario battled injuries to become a star of the 1990s and 2000sCredit: AP:Associated Press

While Diego Maradona and Pele are also often named as candidates, former Brazil forward Ronaldo has also earned a high number of nominations.

AC Milan star Ibrahimovic made the case for the double World Cup winner.

The 39-year-old told the Discovery+ Sweden: “Ronaldo, El Fenomeno, he’s the best of all time.

“For me, that Ronaldo is football, the way he moved. He’s the greatest player in history, without a doubt.”

Ronaldo, 44, is often considered the most expensive player of all time, when taking inflation into account for his 1997 move to Inter Milan.

Incredible goalscoring runs at PSV Eindhoven and Barcelona sadly gave way to an injury-plagued spell at Inter, although he found form again at Real Madrid.

Scoring twice in the 2002 World Cup final, he remained at the top of his game for a number of years before injury struck again, proving terminal for his career.

A number of figures within the game consider Ronaldo to be the best ever, including Jose Mourinho and Roberto Carlos, while he was an idol to Mason Greenwood, Mohamed Salah and many more.

Ibrahimovic has never played alongside Cristiano Ronaldo but did join Messi in Barcelona for a disappointing spell in 2009-10, later describing the Argentine as a ‘unique talent’.

In the interview, he also criticised LeBron James for taking public political stances.

The 36-year-old NBA hero campaigned for Joe Biden in last year’s US election, alongside his growing voice as an anti-racism campaigner.

But the veteran striker prefers the rich and famous to keep their political views private, and added: “He’s phenomenal, but I don’t like when people with a ‘status’ speak about politics.

“Do what you’re good doing. I play football because I’m the best at playing football. I’m no politician. If I’d been a politician, I would be doing politics.

“This is the first mistake famous people make when they become famous. For me it is better to avoid certain topics and do what you’re good doing, otherwise you risk doing something wrongly.” 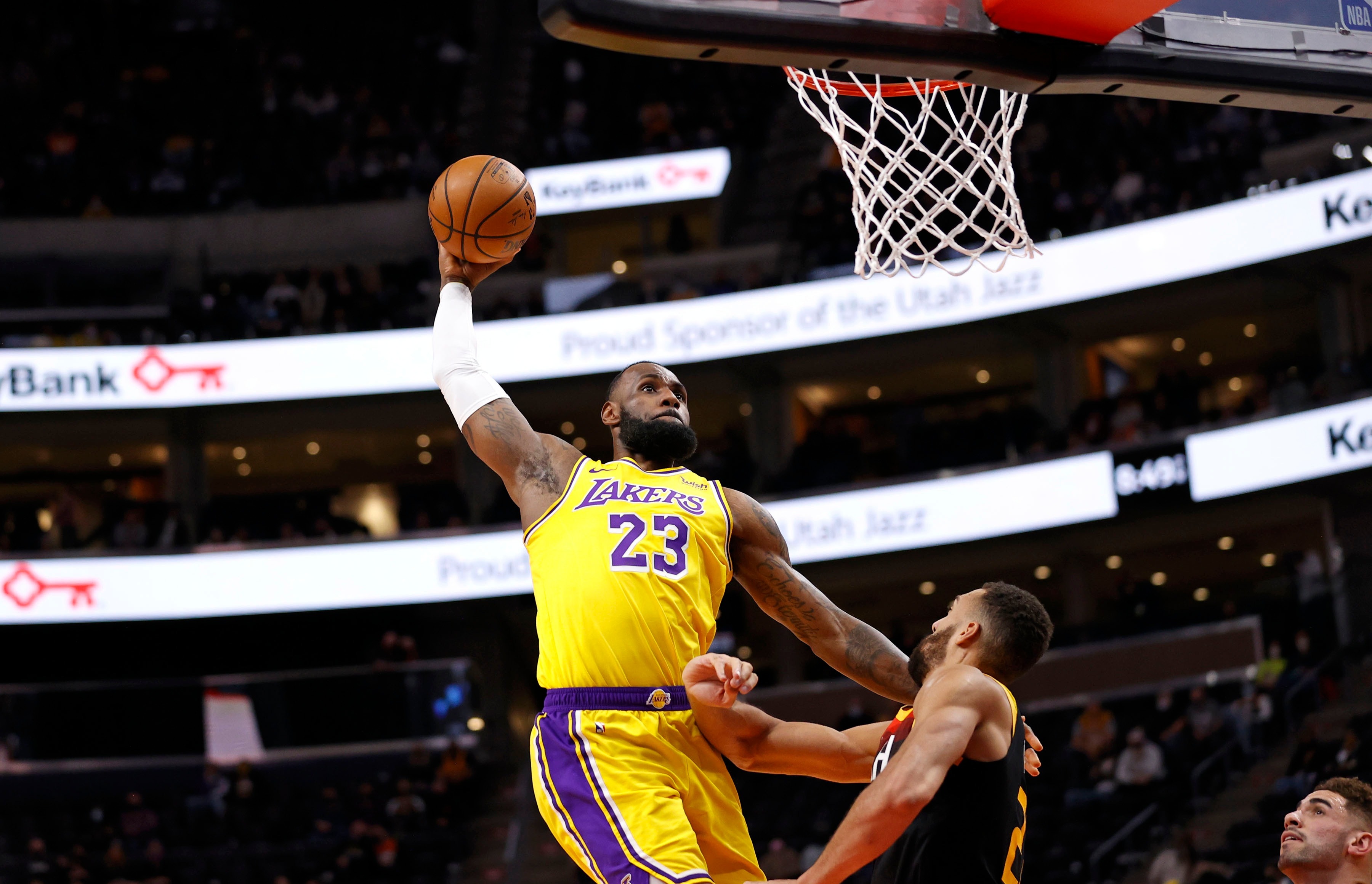