ZLATAN IBRAHIMOVIC is a big admirer of Olivier Giroud and is keen for him to join AC Milan.

The Chelsea forward is believed to be close to a move to the Rossoneri and is said to be excited at the prospect of teaming up with Ibrahimovic. 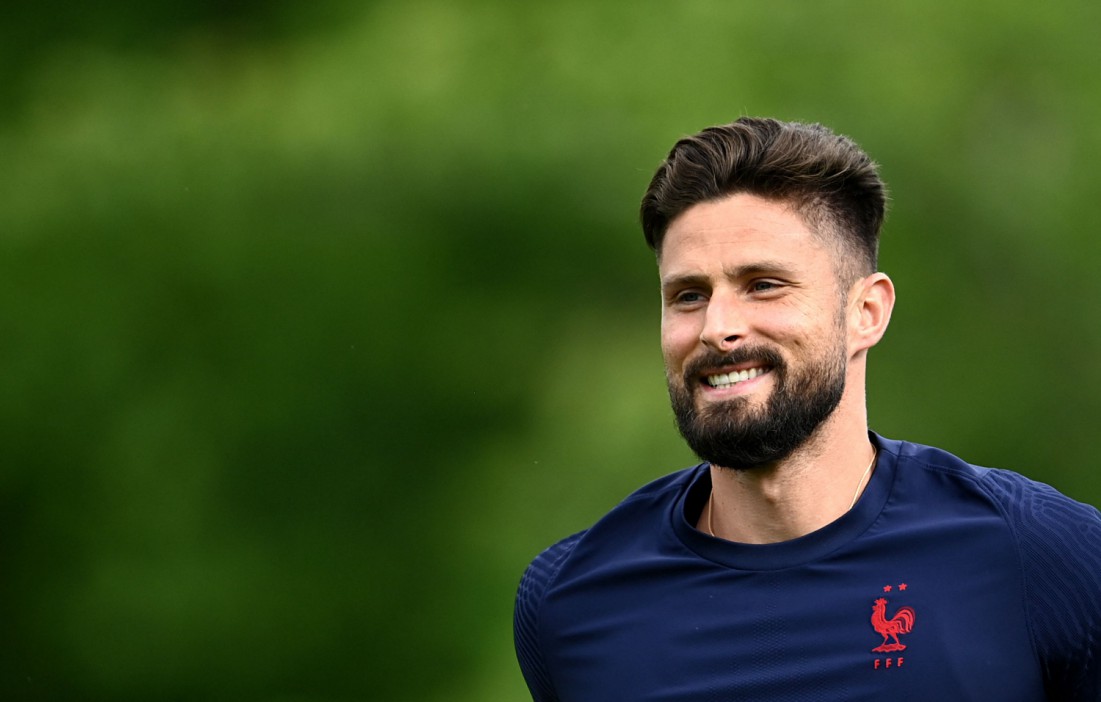 The Swede also spoke about the potential departure of Gianluigi Donnarumma, who could leave on a free with Barcelona, PSG and Chelsea interested.

Ibrahimovic told Gazzetta dello Sport, via Fabrizio Romano: “Donnarumma as a free agent? He’s the best goalkeeper in the world, trust me, he could have been the new Paolo Maldini at Milan.

“And I’d be happy if Olivier Giroud joins AC Milan, we need players like him – he’s a winner.”

Giroud recently lifted the Champions League title with the Blues, his eighth major trophy in his career.

He also boasts the World Cup and Europa League and that may be why he appeals to Ibrahimovic.

Juventus and Roma are also reportedly keen on the Frenchman along with three other English clubs.

But it is Milan who are in pole position, with the Italians also eyeing another Chelsea star. 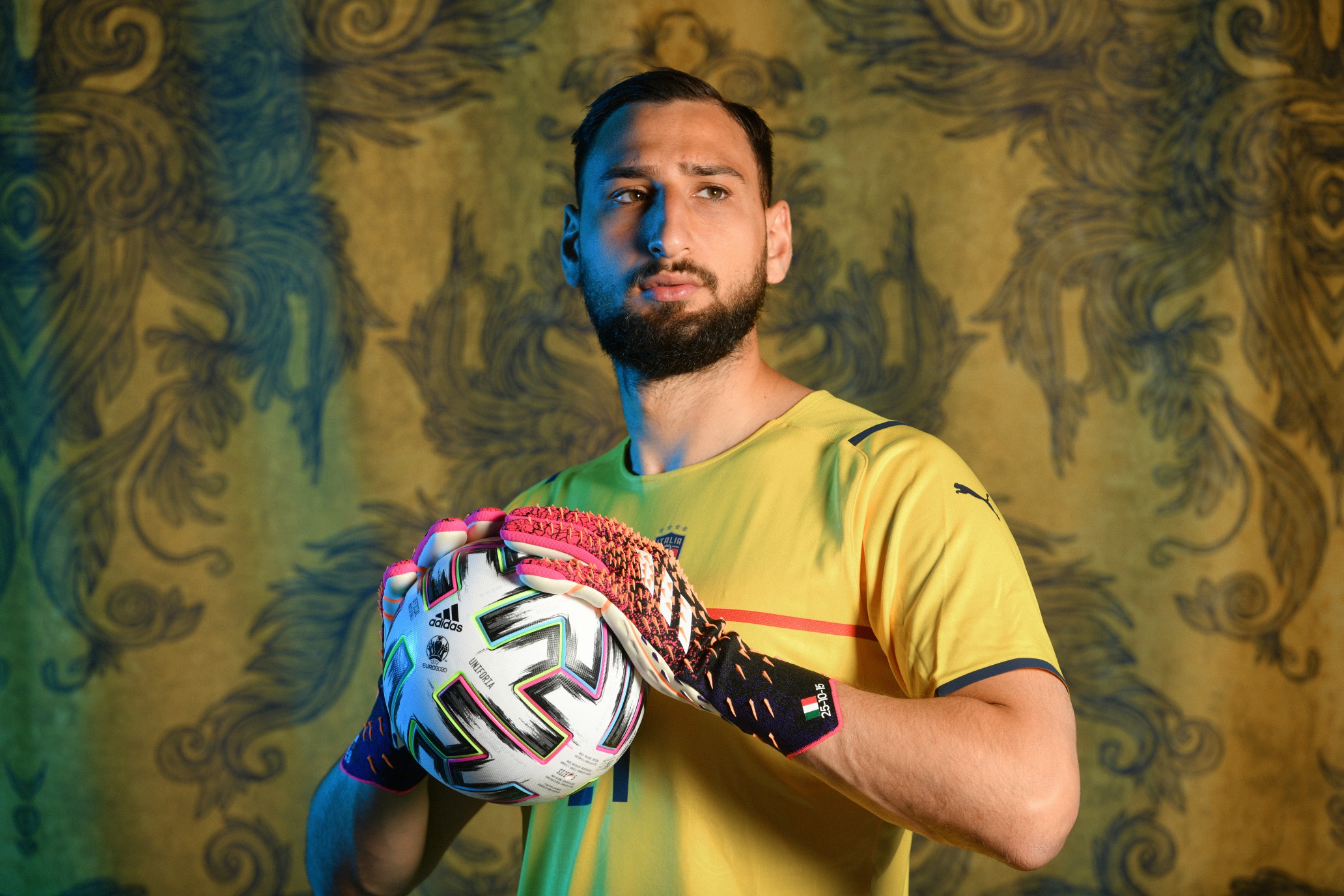 Fikayo Tomori spent the second half of the season at the San Siro and Milan are believed to be confident about making that deal permanent.

There is an option for Tomori to sign for £25million but Milan are hoping to pay less than the agreed fee.

As for Giroud, the striker could sign a two-year deal worth £65,000 a week with the Serie A runners-up.