The duo faced off with top spot in Group B very much on the line.

But this clash was to have to some late drama.

Swedish boss Janne Andersson chucked on Ibrahimovic in the 73rd minute with the score level at 0-0 – knowing that just one goal would see his side leapfrog Spain into top spot.

But the 40-year-old failed to have the sort of impact he’d have hoped for.

In fact, his most memorable contribution came at the expense of Chelsea‘s right-back.

As a corner was swung in late on, Ibra aggressively whacked his shoulder into the back of Azpilicueta.

The defender crumpled to the ground, with Ibrahimovic sheepishly following suit.

Sergio Busquets, a team-mate of the striker during the 2009-10 campaign at Barcelona, led appeals to the referee.

Ibra got away with the incident, but wouldn’t come out on the winning team.

Alvaro Morata scored the winner, sending his country to the World Cup finals in the process.

Dani Olmo’s shot was tipped onto the bar in the 86th minute, with the Juventus forward on hand to tap home the rebound.

After the match, boss Luis Enrique admitted: “I felt more pressure now then in the Euros.

“We tried to work a lot on the mental side, always trying to keep it positive and the players responded well. I’m so proud of them and how they responded.”

Sweden will now enter the play-offs. 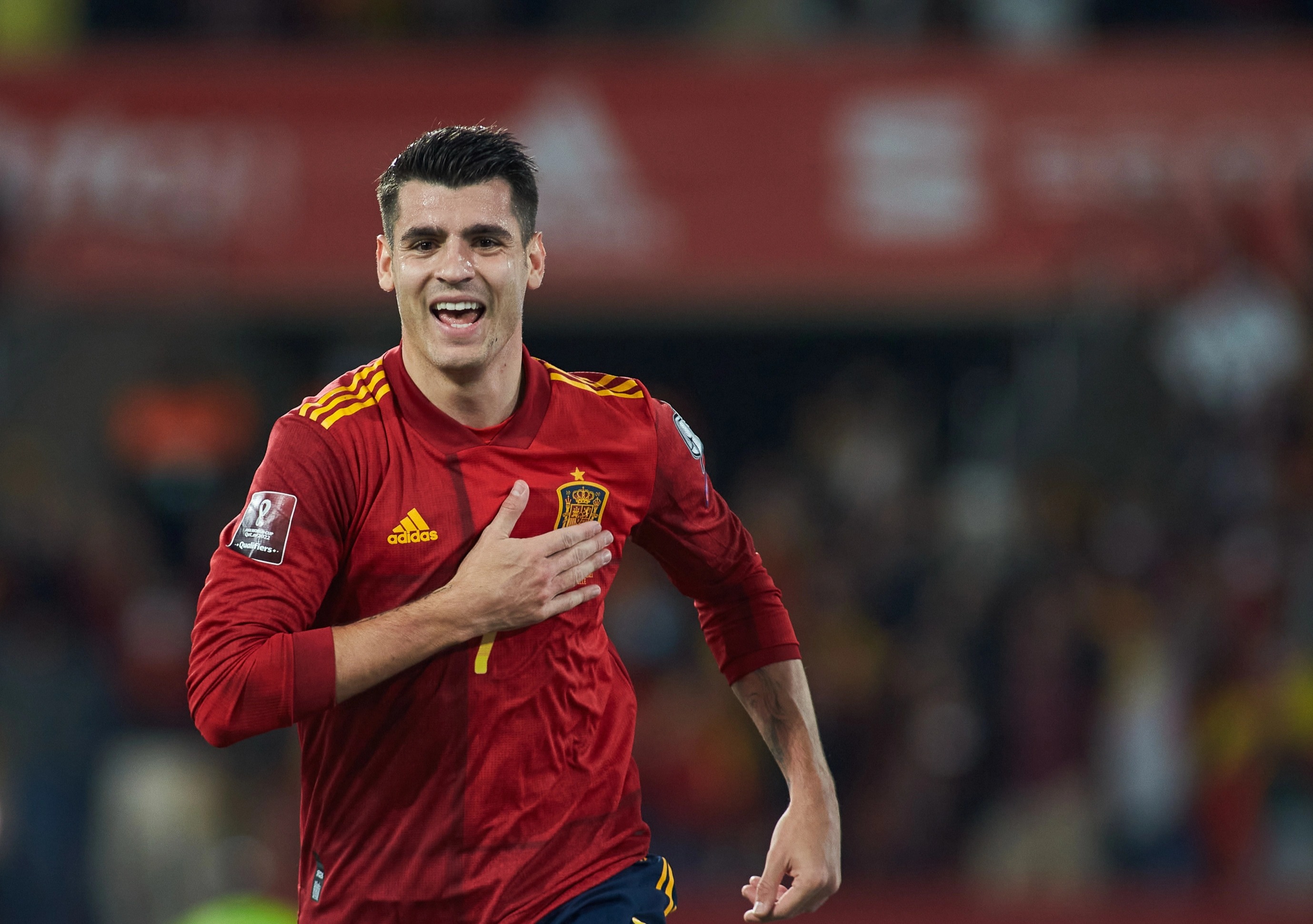