BRAZIL legend Ze Roberto believes Cristiano Ronaldo will retire before he is 40-years-old because he will not want to let his standards slip.

Manchester United legend Ronaldo, who turned 37 last month, has said he hopes his dedication to training and healthy living will allow him to play into his early 40s.

Ze Roberto retired from playing in 2017 but remains in great shape at the age of 47Credit: Instagram / @zeroberto 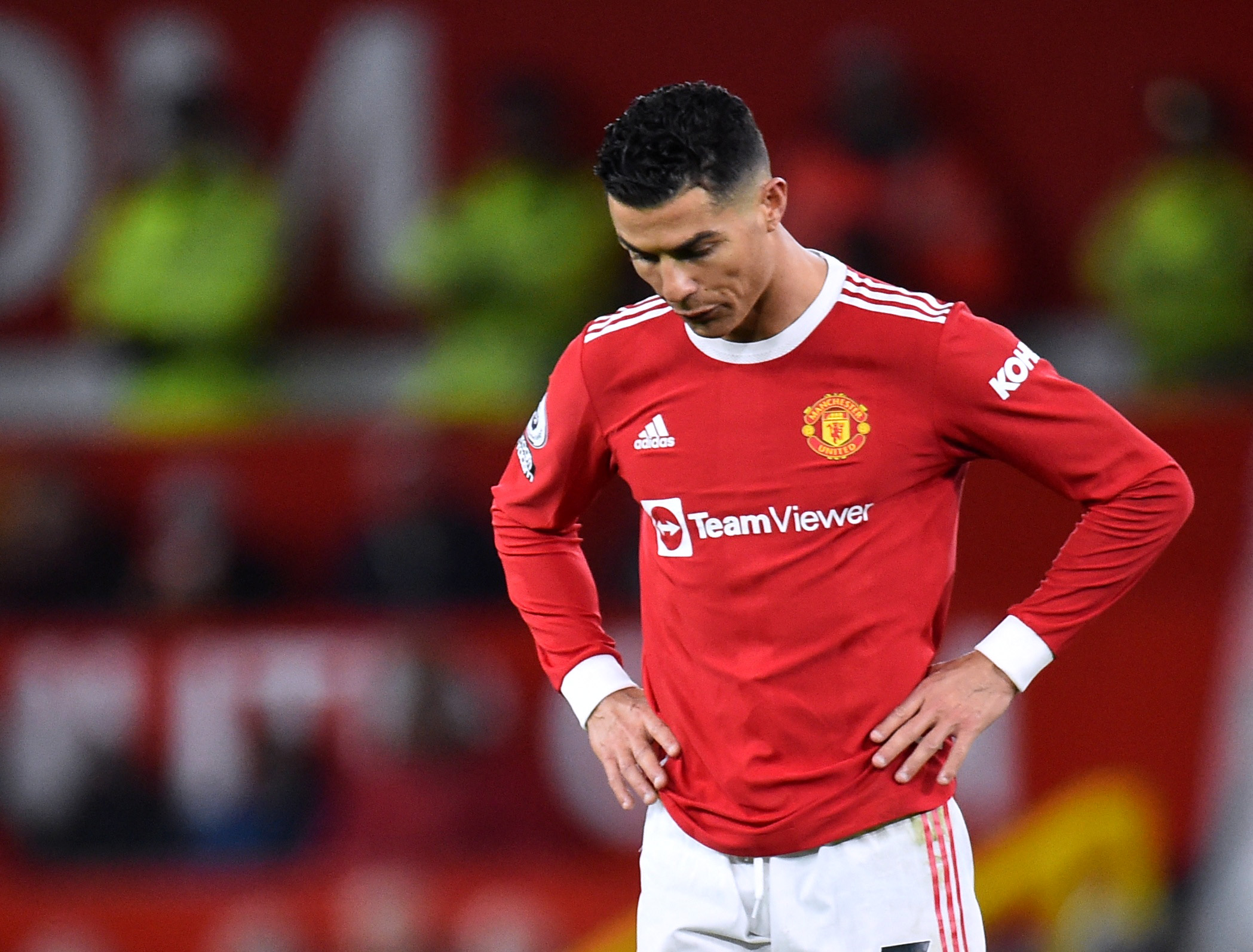 Cristiano Ronaldo has had a mixed season on his return to Manchester UnitedCredit: Getty

But Ze Roberto, who is in incredible shape himself at the age of 47, says it might be Ronaldo’s will to win rather than just physicality which prompts the Portuguese to call time on his glittering career.

The retired Bayern Munich midfielder told Sky Sports: “Cristiano is, for me, a machine.

“But I don’t think he will still be going at 40 because he is a player who has always played at the highest level.

“He is always winning trophies and always trying to be the best player in the world.

“But in the last two years, we have seen he has not been able to do that with Juventus and now with Manchester United.

“The best proof of that is that he hasn’t been among the top two or three players for the big individual prizes.

“He is still a player who costs a lot, but as someone who is used to competing at such a high level, there will come a time when he decides it is better to stop rather than look for something that won’t be the same.”

He has 15 goals in 29 appearances this season but only two have come in his last 11 games, while his overall match stats have also waned recently.

And in November, the former Real Madrid superstar ranked outside the top three in the Ballon d’Or list for the first time in 11 years. 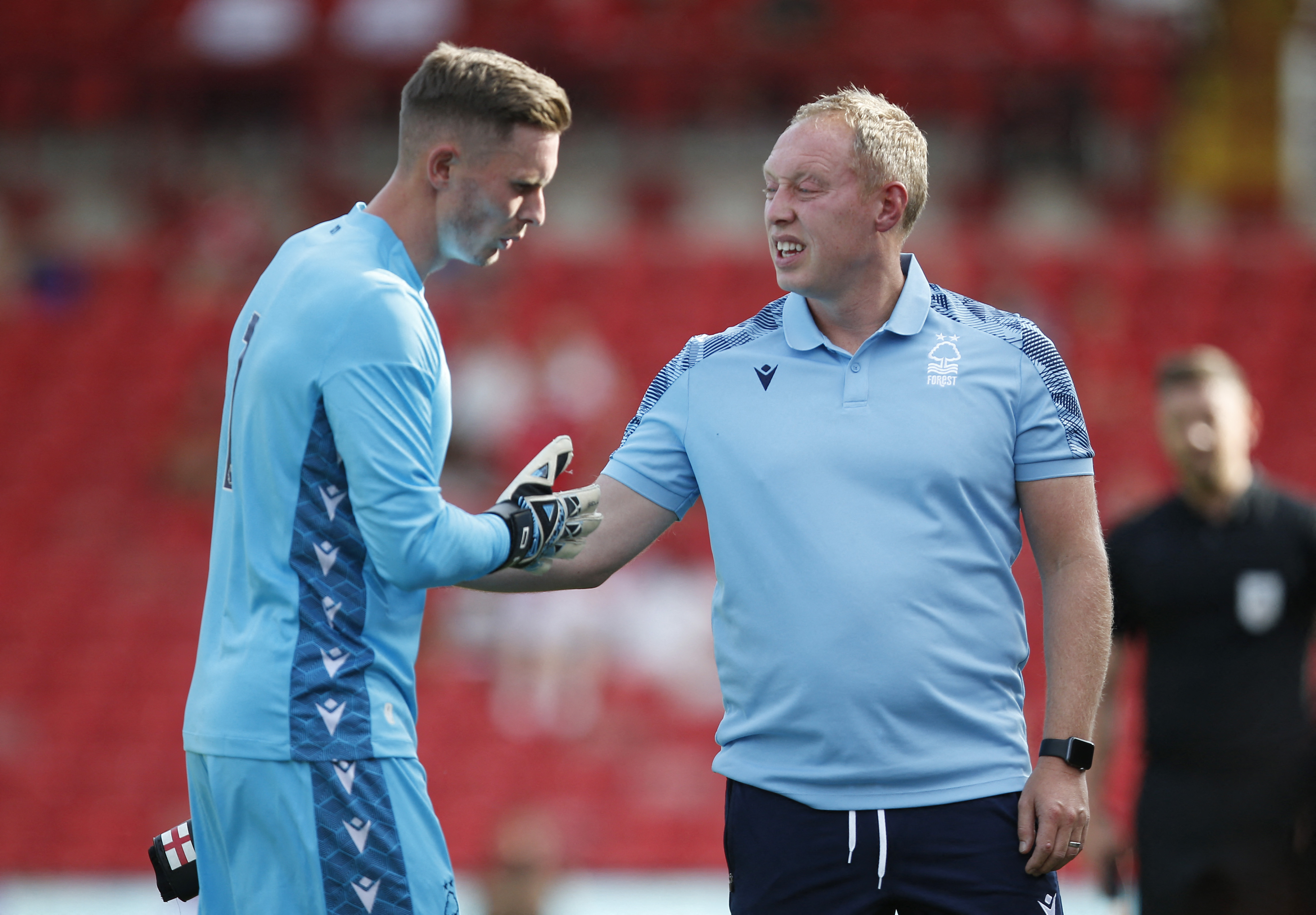