JOSE MOURINHO proved he is the ‘Special One’ yet again as he led Roma to their first major European crown. 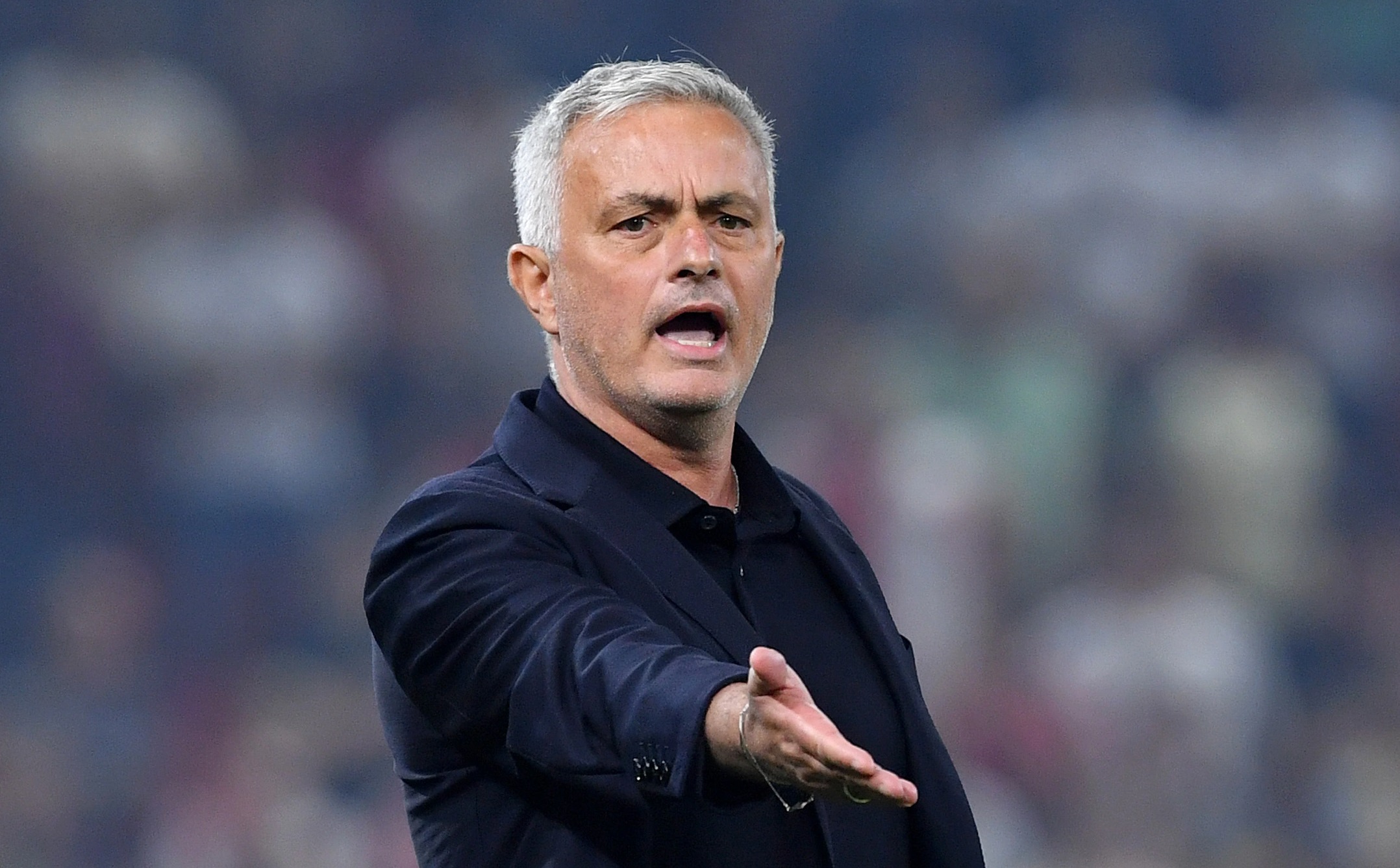 He is the first manager to win the Uefa Treble, adding to the Champions League and Europa League.

The 59-year-old’s fifth major trophy in Europe also sees him become the only coach to win a Euro title with four different clubs alongside Porto, Inter Milan and Manchester United.

Ironically, the Portuguese legend’s last piece of silverware came with United in the 2017 Europa League final, but he has finally added to a career haul that now stands at 26.

And to top it off, Jose has still never lost a major European final in 22 years of management.

He spent pre-match revealing he does not consider himself the ‘Special One’ anymore – admitting the nickname he gave himself at Chelsea back in 2004 is “nonsense”.

He claims he has more maturity and stability, only to breakdown in tears at full time pumping his chest.

This final had a very English feel to it as Roma started with in-form striker Tammy Abraham and ex-Man United defender Chris Smalling.

Arsenal had a loanee on either side – Ainsley Maitland-Niles on the bench for the Italians while Reiss Nelson started on the wing for Feyenoord.

But in classic Jose fashion, the first half was a real slug-fest as the competition’s highest scorers in Feyenoord pitted their wits against the best defence.

Jose’s plans appeared to be in tatters after just 16 minutes when Henrikh Mkhitaryan – playing his first game since April following injury – hobbled off.

But Roma remained patient and pounced with their first shot on target as Gianluca Mancini picked out Zaniolo in the box.

The 22-year-old chested down and flicked over keeper Justin Bijlow to become the youngest Italian to score in a European final since 1997.

Feyenoord could have levelled early in the second half but for a brilliant save by Rui Patricio, while VAR chose to ignore a clear foul on Abraham as he ran through on goal.

Yet a defensively sound and Mourinho-drilled defence – led by a resurgent Smalling – consistently frustrated the Dutch outfit to grind out the victory.

Abraham spent most of the night isolated and chasing shadows, but he will not care one bit, returning to his new home city of Rome a European winner as he left the pitch late on winking at boss Jose on the sidelines.

And as the 24-year-old prepares to join up with Gareth Southgate’s England camp, not many of his countrymen will be able to match that.